Tata Motors have never thought that the recently launched Tiago hatchback would mark so much success in little time. It has been reported that around 3,022 units of Tiago hatchback has been sold in the month of April. Now, it has become one of the best selling car from the carmaker. Meanwhile, during the same span, the other models such as Vista/Manza managed sales of around 1581 units.

However, Tata’s VP SN Barman, Sales and Network stated that the prices are likely to be increased in coming days due to the current market scenario ensuring competitive pricing in the auto market. The descent start from the newly launched Tiago is much appreciated and it is likely to go popular if things go fine. 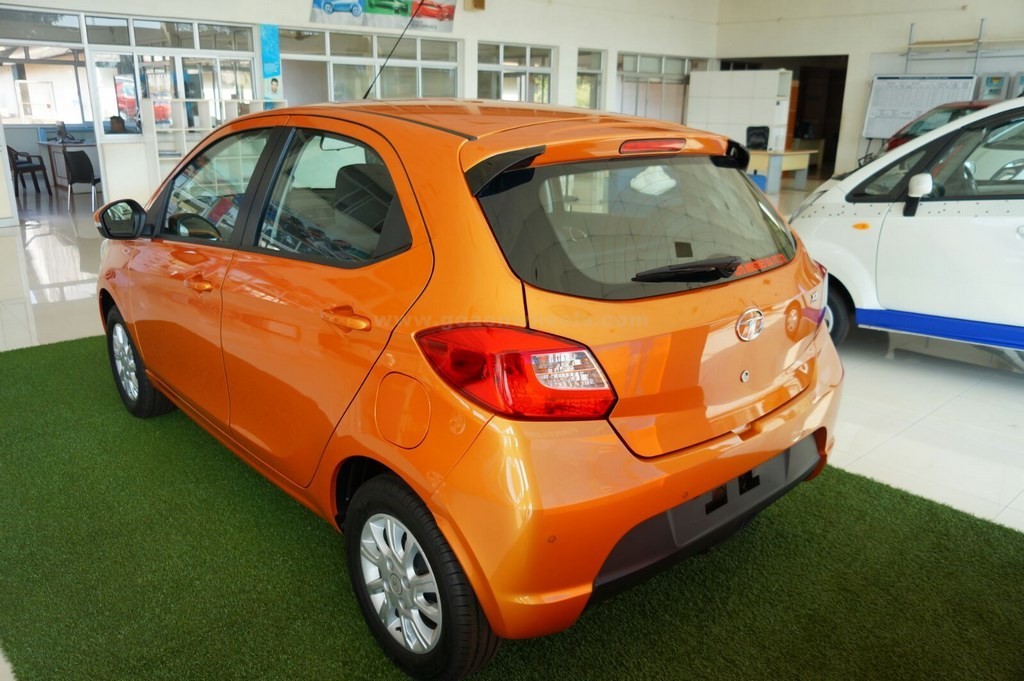 Undoubtedly, Tata had to spend heavily on the marketing of this hatchback since its early days it came into limelight because of its name “Zica”. Thereafter, the automaker decided to change the name to “Tiago”. The company also managed to bring up the football legend Lionel Messi as a brand ambassador in order to promote its “Made of great” campaign underpinning Tiago.

The Tiago is the first of its kind which is based on the new Impact design philosophy. The hatchback is powered by 1.2-liter three-cylinder petrol unit and 1.05L three-cylinder diesel engines. The petrol motor churns out a maximum power of 85 PS and 114 Nm of peak torque, while the diesel unit is able to deliver 70 PS along with 140 Nm of peak torque. The engines come mated to a 5-Speed manual transmission as standard. In the Indian market, the Tiago rivals against Maruti Celerio, Hyundai i10 and Chevrolet Beat.

Tata Harrier, Mahindra XUV500 Emerged as the Most Popular SUVs in India
Views: 1727