The Anti-lock Braking System and Combined Braking System are the most considering safety components in the two-wheelers for a better safety ride purpose. Few two-wheeler makers are offering these safety elements in their commuter products to meet the requirement of riders but some are not. Keeping road safety in mind, the road transport ministry of India has issued a draft notification specifying the dates to the all manufacturers of two-wheelers to make sure that new products with displacement 125cc or above must be featured with Anti-lock Braking System (ABS) and Combined Braking System (CBS) from April 2018. And, the existing products that are already on sale in the market also need to be equipped with the same safety components from April 2019. 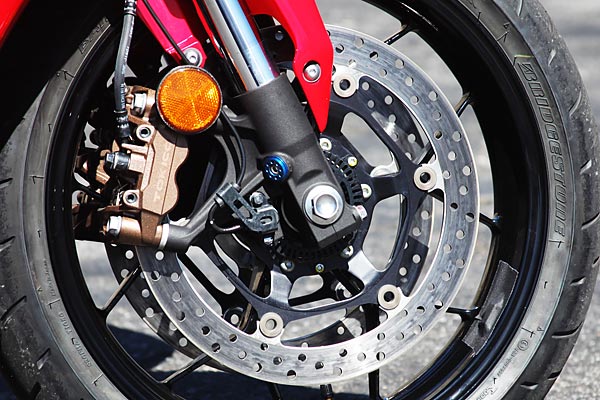 A number of road accidents are involved due to the lack of poor braking performance, as per the reports, above 36,000 lives were lost in the road accident in the year 2012. That is a massive percent 26 percent for two-wheeler accidents. These rules are mandatory for all two-wheelers having engine capacity above 125cc. Indeed, this is the big step has been taken by road transport ministry in the right direction. 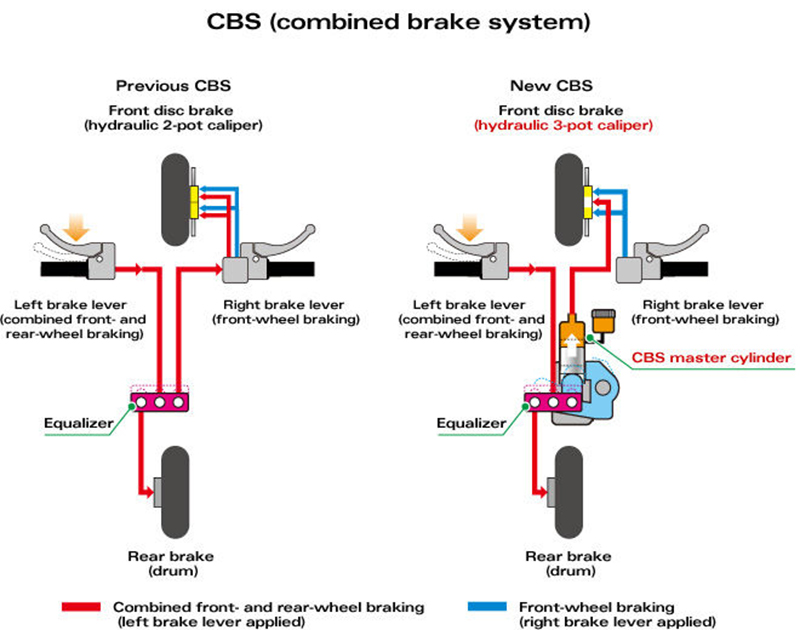 Anti-lock Braking System (ABS) is the best feature among the safety components that improve rider safety. Generally, the ABS prevents the wheels from locking during the braking situations. The ABS improves control over the vehicle and decrease the stopping distance. Due to fear of a locked wheel, riders often don't apply the brake fully even in emergency situations, which contributes to the higher number of crashes. ABS can avoid the accident or reduce collision speed significantly.

Honda Activa And All Other Models To Come With Fuel Injection Technology
Views: 1100