Some images of the next generation Suzuki WagonR and WagonR Stingray have been surfaced online ahead of their official launch sometime later this month. The WagonR, which first ventured into the automobile industry in 1993 followed by India launch in 1999, is currently in its second generation. It is not an easy task to rule over the market for 17 years, but the best-in-class features, decent fuel mileage and good enough power within an affordable price of this car managed to leave a significant mark. The WagonR Stingray, on the other hand, is basically a sportier version of the regular one, launched in 2007 and also ready to have its new generation. 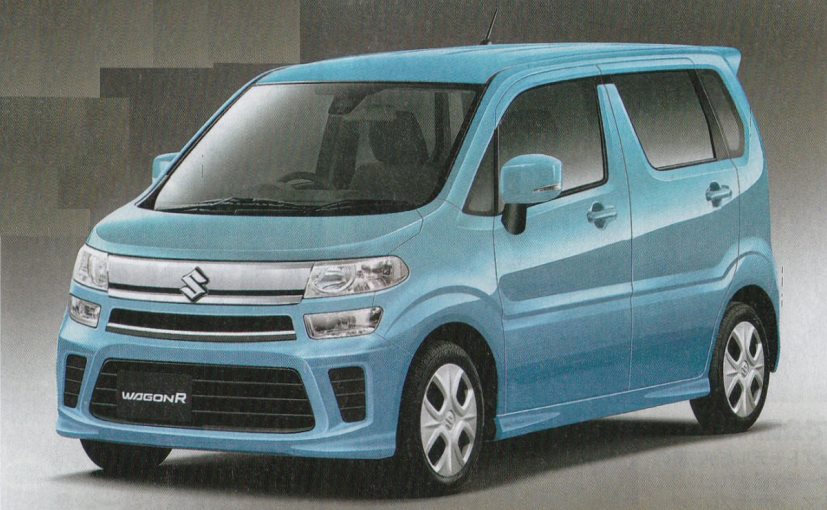 Now, based on what we have, the 2017 version of these models house hefty design and cosmetic changes over the run-of-the model. The leaked pictures are of the Japanese-spec variants featuring split headlamps, a two-part grille and wide air dams. Moving to the side profile, you will get to see a distinctively designed B-Pillar, a prominent character line running across the door panels, door mounted rear view mirrors, and mildly flared wheel arches. The rear end looks similar to that of the Japan-spec Alto, with lower-placed taillights and a large tailgate. 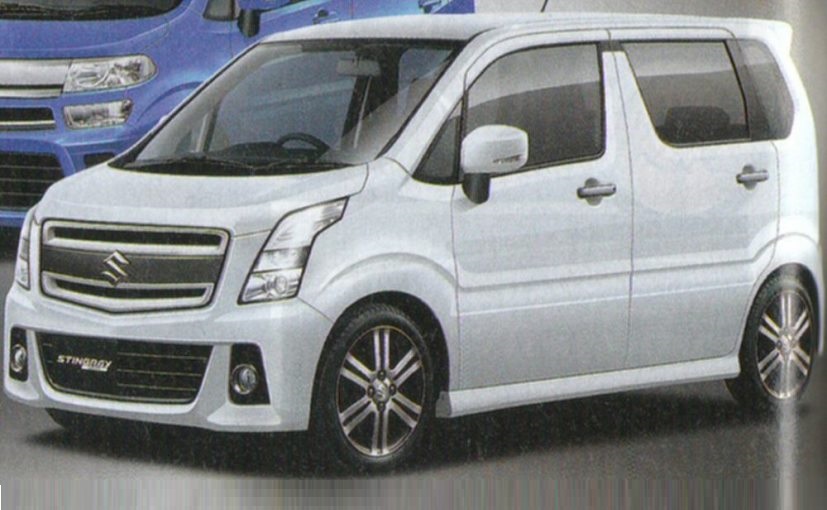 Coming to the Stingray, it gets a slightly different face with a large chrome grille in contrast to the new WagonR, low positioned wide air-dams, new round fog lamp enclosures and vertical projector headlamps. The side and rear portion of the Stingray are more or less similar to the WagonR, including new ORVMs along with turn signal lights,  a new B-Pillar and flared wheel arches. Dimensionally, the car is likely to remain largely similar to the ongoing model but the wheelbase is expected to have been slightly increased in order to cater more comfort space inside the cabin. 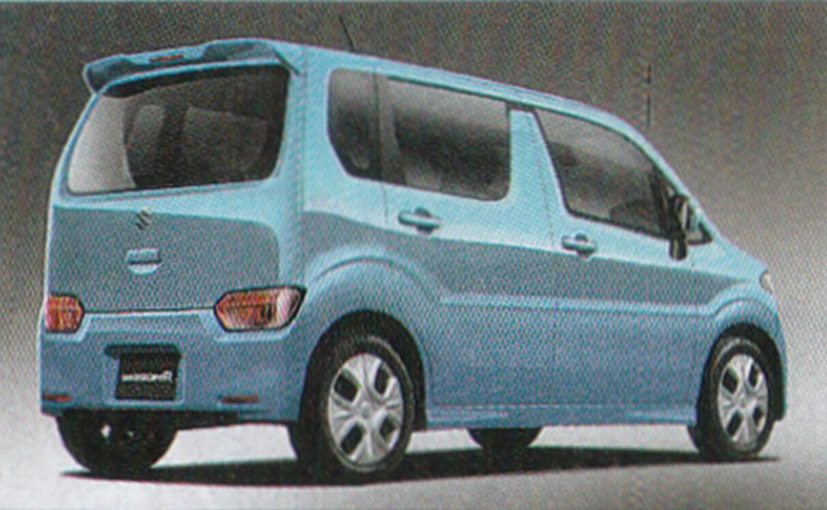 As of now, there are no details about the interiors although we can believe some updates to the cabin as well. Some features like a touch-screen infotainment system, automatic climate control, rear parking sensors, dual airbags, ABS with EBD, etc are expecting there. On the mechanical front, the Japanese-spec model might continue to be powered by an exciting 660 cc guise. Well, there are no such hints for introducing the new WagonR anytime soon here in the country, if launched, it will be toned down a little to suit the Indian liking.