Audi A1 Facelift Revealed Ahead of its Launch

After getting a noteworthy response for the A1 hatchback globally, Audi is working to give some updated touch to this vehicle and bring out with the latest appearance in the automotive sector. The car has already been rendered last year in November and again, the manufacturer has recently showcased this runabout at the 2015 Vienna Auto show in Austria. Its revealed model says that it gets subtle design changes as well as new engine variants for the customers. From the outside, A1 facelift adduces more magnificent visual perspective as compared to its outgoing version with renovated grille, new color options, added side skirts, stunning headlights and taillights. 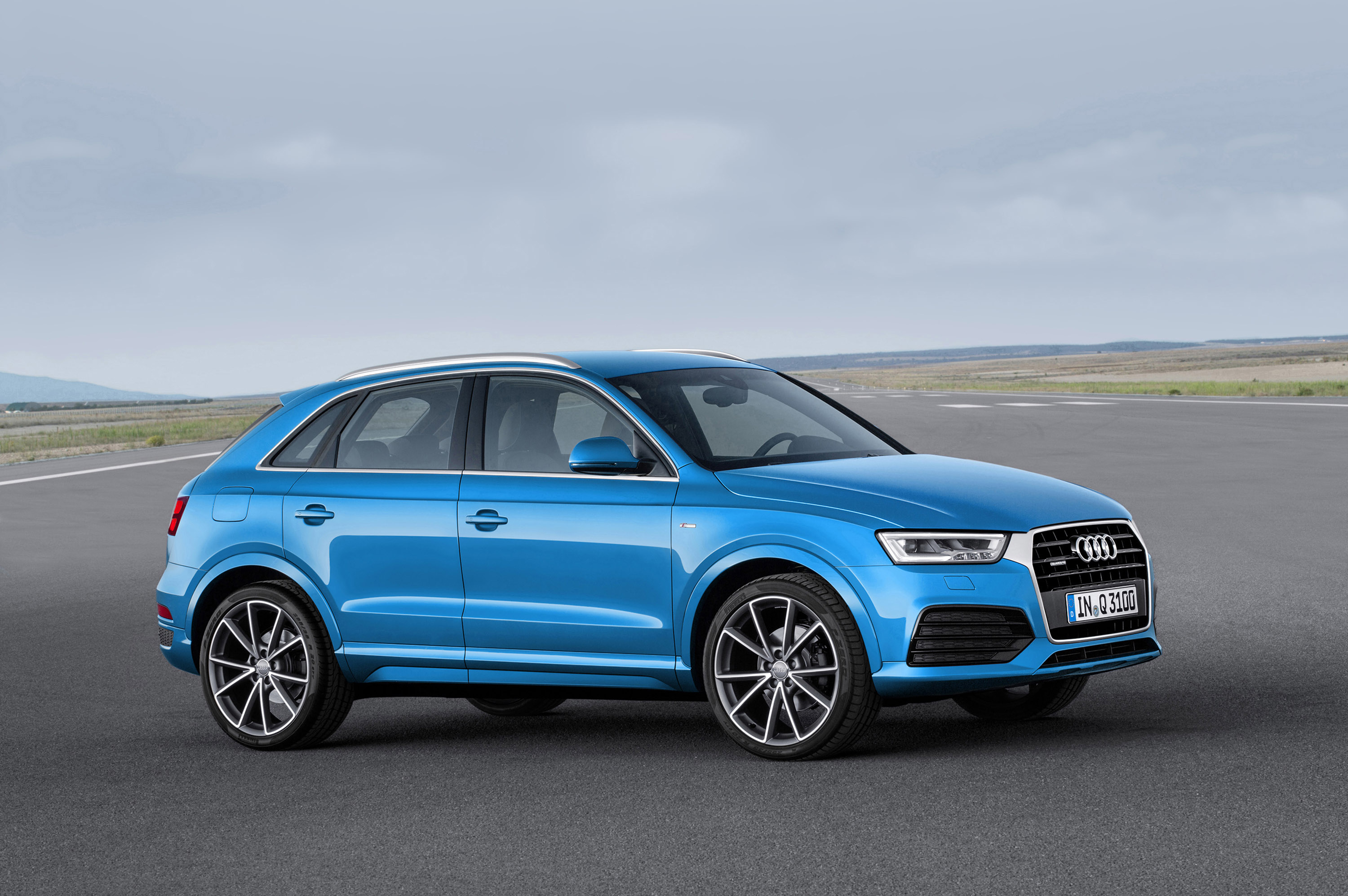 Yet, its launch date has not been finalized, but there are possibilities that the Audi A1 facelift would hit the Indian automobile market shortly to give the biggest challenge for other brands, like Mercedes and BMW, who are also likely to introduce their vehicles in the same range.