Audi India to Launch A6 Facelift Version on August 20

According to the official Facebook page of Audi, the launch of A6 facelift version has been confirmed to take place on August 20 in India. This model made its first public appearance at 2014 Paris Motor Show held in October. The fact that it is a facelift version makes it obvious that it will carry the same mechanical configuration as its present version with slightly modified interior and exterior. The most noticeable addition made to this car is the stunning Matrix LED head light. It will also have Audi's Dynamic turn indicators and portions like grille, bumper and tail lamps will also receive a refreshing look. 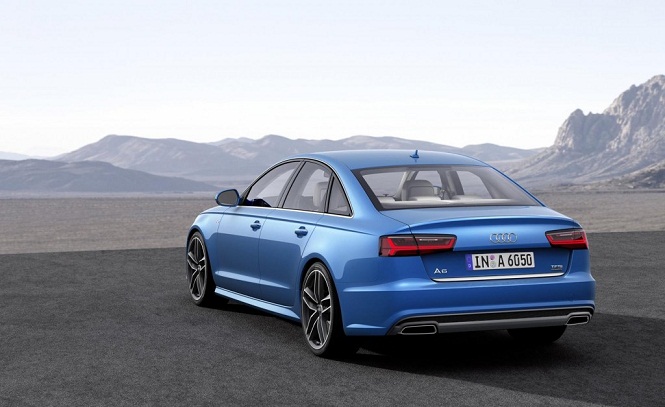 Inside the cabin, this updated model is going to carry a revamped dashboard and an all-new upholstery. Further, infotainment will be served by Audi's Multimedia Interface that contains Nvidia Tegra 30 graphics chip. The European spec model is equipped with massage and ventilation facilities for the occupants, but these are not likely to be installed in the Indian version. 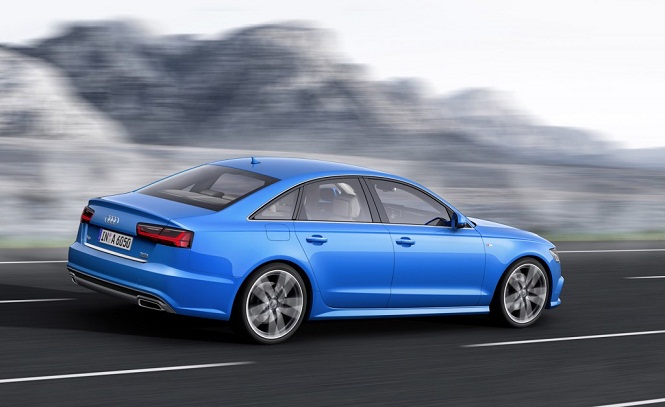 The 2 litre, 4 cylinder TDI and TFSI engines that generate power for the current A6 in the country will be utilised in the upcoming facelift model as well. For transmission, a CVT unit will be offered as standard feature that will be linked to an FWD setup. The adaptive air suspension system will also remain standard across the range independent of the type of powertrain utilised under the hood.

This upgraded luxury sedan will be competing with the cars like Mercedes E Class, BMW 5 Series and Jaguar XF. The price bracket of INR 48-60 Lacs has been estimated for this new facelift model in the Indian market.