The next-gen Audi Q3 has been unveiled by the company on July 25, 2018. The 2019 Q3 has been released as a long-wait update to the outgoing first-gen Q3, which was originally introduced in 2011 and was launched in India in the second quarter of 2012. This makes the first-gen Q3 variant the oldest on-sale model in the present line-up of the German automobile manufacturer. The Audi Q3 will be more decently equipped model along with practical design and more enhanced styling updates.

The SUV is based on the flagship Q8 SUV, taking a larger front grille, slimmer LED headlights, more pronounced shoulder lines, and a significant design. As for the specifications of the new second-gen Audi Q3, it is mostly speculation as the company has not revealed much about the upcoming car. However, the recently released teaser gives a little idea of the updated design. 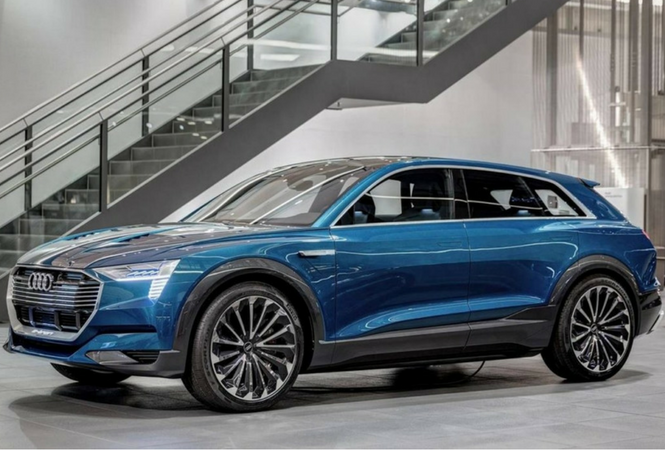 The second-gen Audi Q3 is confirmed to be based on Volkswagen Groups MQB, also known as Modular Transverse Matrix platform, adding itself in the line of cars like the Audi A3, Audi TT, Superb Karoq and others that already use this platform.

As for the exterior, the 2019 Q3 will be bigger in size than the existing model, which is about 4,388mm in length. The lightweight MQB platform will contribute to reducing the overall weight of the car, despite the bigger size. The design of the new Q3 is expected to be based on the Audi Q8, which was introduced earlier in 2018. The highlights in the car design include the new daytime running LEDs with different (improvised) geometric shapes. The new car will also bear a bigger hexagonal-shaped single-frame front grille (as shown in the image). 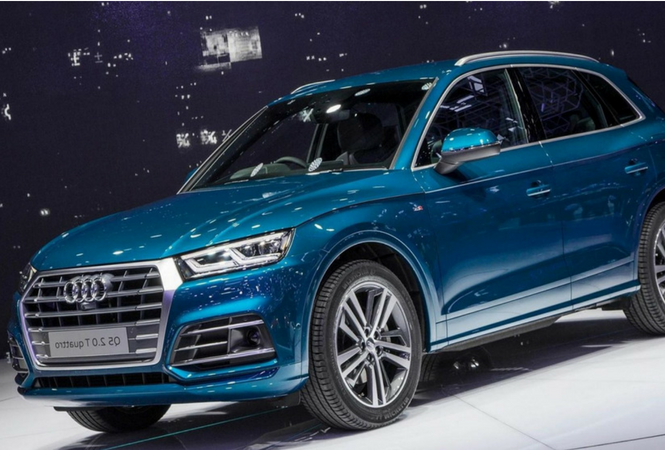 In terms of interior, the new Q3 is expected to be based on the same minimalistic cabin approach of newer Audis. It is likely to come with an MMI touchscreen infotainment system with Android Auto and Apple Carplay add-ons, along with a 12.3-inch digital instrument cluster. It obtains 17-inches to 20-inches wheel size range, a more vibrant colour palette, and a dual-tone look.

The new Audi Q3 will get a 1.5-litre TSI EVO coupled with the staple 2.0-litre TDI diesel with an expected automatic transmission of 6-speed or 7-speed. While the global sale of the new Q3 is likely to begin later this year, the India launch is expected not before early 2019. Once launched, the car will compete against the likes of Mercedes-Benz GLA, Volvo XC40 and the BMW X1 in the category of compact luxury SUVs in the Indian market.