Few days back, Audi had showcased its various updates and launches at the 2016 Auto Expo. For now, some reports disclose that the German automaker has come up with an updated version of Audi quattro all-wheel drive system. The new update will allow the vehicle to choose either front or all wheel drive option according to the situation. With the help of electro-mechanically multi-plate clutch and rear gear, the system will intelligently disengage the rear wheel and engage it after sensing the surface and tire friction. 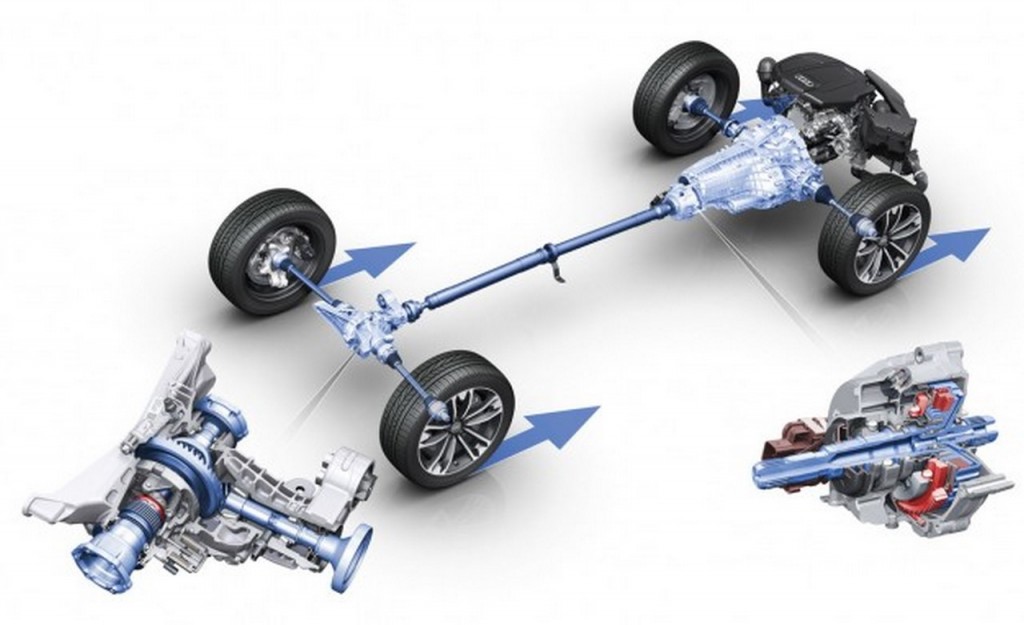 It looks like Audi has designed this new technology to enhance drive performance and also to ensure better fuel efficiency. Because, theoretically Friction is too responsible for the excessive consumption of fuel. So, the company has officially stated, “the Quattro ultra has been optimized for efficiency with no discernible differences to permanent systems with respect to traction and driving dynamics.” Apart from this new innovation, the automaker claims that the model is capable of delivering a fuel economy of about 0.3 litre/100 km.

With the information available, the basic features added to the new quattro ultra system are listed hereby: Audi's MLB platform, a high-compression turbocharged 2.0-litre, four cylinder petrol engine and a seven-speed S-Tronic dual clutch gearbox. As for now, the company is also planning to assemble the same technology with the upcoming A4 Allroad, A5 coupé and second generation Q5. However, We are uncertain about the launch dates of these three models, but it seems that they are likely to be launched by next year.