Audi Updates its A6 Sibling and A7 Sportback

The German automaker Audi is popular for bringing great innovation in the car world with its offering in hatchback, sedan, SUV segments. These vehicles are available in different versions such as 3-door,  5-door, etc. In order to maintain its popularity among the buyers, the carmaker has upgraded itself timely. As of now, Audi has announced updates for the 2017 A6 and A7 Sportback ranges, including both exterior and interior counterparts, while the powertrains will be carried away. 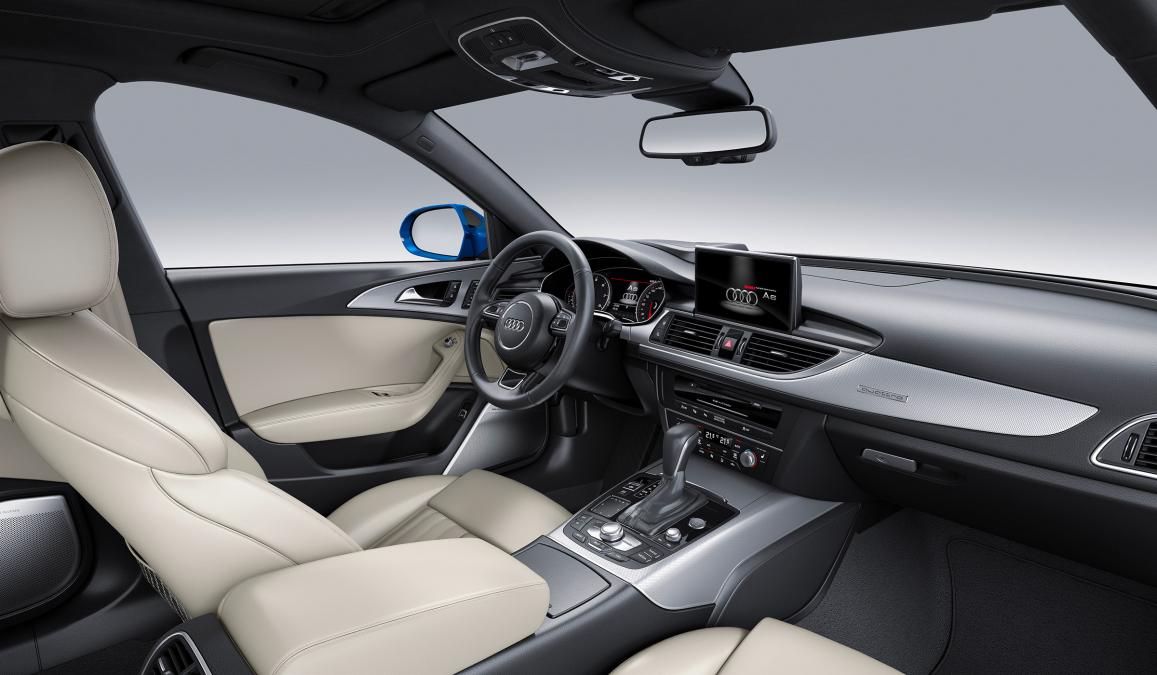 You may also read: Audi A3 Facelift Range Revealed Globally

Starting with the interior, both the ranges will be furnished with new LED ambient lights, electric lumbar adjustment, heated front seats and wood dash accents. Moreover, the company has also added the most advanced technology like Apple CarPlay, Android Auto smartphone connectivity and a wireless charging pad. Furthermore, rear-seat occupants will also get a pair of tablet PCs for entertainment.

Talking about the exterior, there are three new color options namely matador red, java brown, and gotland green that have been used across the range. The A6 and A7's design have also been tweaked by the providing bumper at both ends, an air inlet, and a rear diffuser. In addition, the A6 range offers two newly designed alloy wheels, while the A7 has been praised by an extra one. 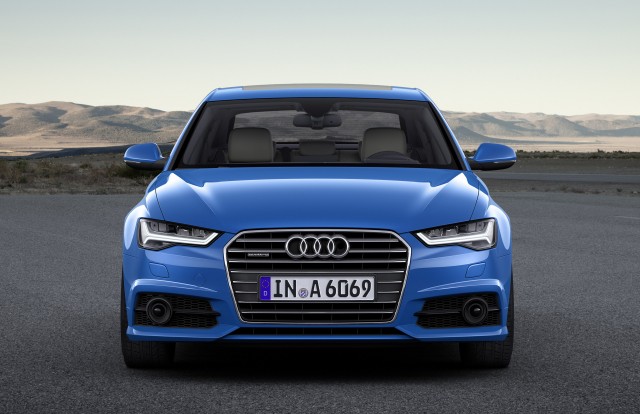 If we look at the mechanical specs, the models are quite similar to their predecessor. The specification of these engines are listed as a 2.0-litre 4-cylinder and a 3.0-litre V6, available as the lighter option in A6 and A7 respectively. While the heavier engine is mentioned as a 4.0-litre, 8 cylinder V configuration, offered on the top variant.

With the information available, pre-order will commence from May 2016 and the deliveries of these refreshed models will start later sometime by next half. All the other information will be disclosed soon, but we could expect the price to be kept same as the ongoing variants. The A6 will cost from $46,200 and the A7 will be priced at $68,300.

Tags:Audi, Audi A6, Audi A7
Previous Story Next Story

Lifestyle Edition of Audi Q7 SUV and A4 launched in India
Views: 1697