Honda Motorcycle & Scooter India (HMSI) is growing rapidly in sales figures to grab the Bajaj Auto second position in the domestic motorcycle segment. In the ongoing fiscal, the sales difference between the mentioned brand was merely 14,200 units. With the 3,98,525 units, this gap between the two companies was huge, in the April-February period last fiscal.

Recently released data by Society of Indian Automobile Manufacturers (SIAM) reveals the decomposition of 18,15,590 units in the April-February period of the current fiscal from the Pune based automaker. Whereas, the Indian arm of the Japanese giant rolled out 18,01,390 units in the Indian market in the same period.

With the sales of 58,72,966 units during the period, Hero MotoCorp continues to its leading position in the bike segment in India. 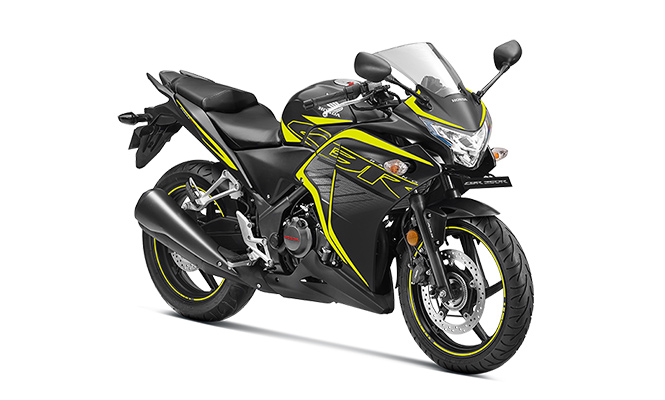 If the last fiscal data of same time period takes into consideration, the Bajaj Auto with the 18,49,942 units was far ahead of the leader in scooter segment, HMSI stood at 14,51,147 units.

As per the HMSI Senior Vice President - Sales and Marketing Yadvinder Singh Guleria, the ongoing fiscal has been a great time for the company and will be a historic year. He said, "For the first time, Honda created a new record of adding 1 million plus incremental customers and exports too have breached the 3 lakh mark in less than one fiscal."

The commuter models such as CB Shine and CB Unicorn played a vital role in generating volume for HMSI during this fiscal. It only became possible with the ramped up production in order to serve the growing demand. 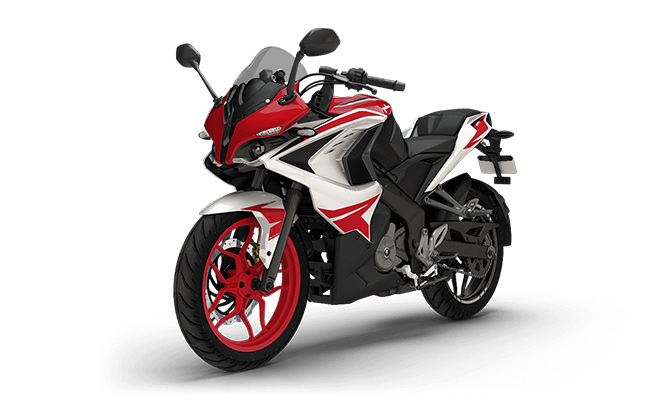 As of now, the HMSI has four production units in places like Manesar (Haryana), Tapukara (Rajasthan), Narsapura (Karnataka) and Vithalapur (Gujarat), which are capable of producing 64 lakh units. These numbers are expected to raise up by 10 lakh to 60 lakh units as against to targeted 50 lakh units in 2016-17.

In Indian biking segment, the motorcycles sales have increased 12.66 percent to 1,14,68,020 units during the April-February period this fiscal that was 1,01,79,288 units in the last fiscal period.