The ad campaign of Dominar 400 that Bajaj Auto started last year with ‘Haathi Mat Palo’ caption, is now back with its second part. With these series of videos, the brand is taking a dig at the segment leader, Royal Enfield by highlighting few features of its Dominar 400. In the campaign’s second part there are three videos in a row showcasing three different qualities of the motorcycle by comparing it with the elephant.

The first video is highlighting the braking capability of Dominar 400 with the support of equipped dual channel ABS. With this video, the brand showing off its motorcycle with more safety. In another video, the brand is poking fun at the cold start issue of the rival’s motorcycle. While, last but not the least, the video is keeping the Dominar above the opponent in terms of torque while moving on the steep incline. 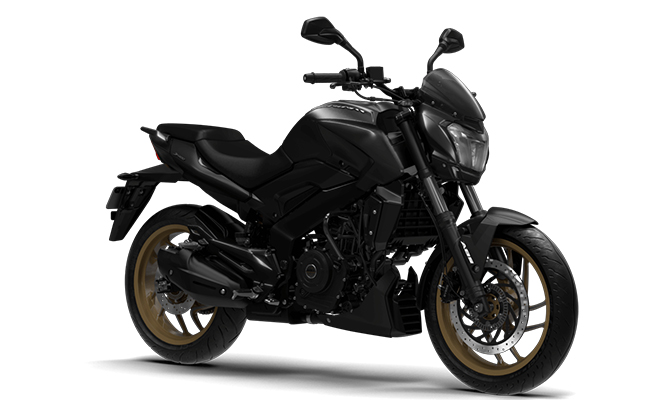 Lately, the Dominar 400 has been revived for the 2018 model year. The bike is availed by a new range of colour along with gold finished alloy wheels. Besides, the Dominar 400 features all LED lighting, fully digital yet split instrument console, ABS and a slipper clutch.

Mechanically, the engine unit to supply propelling power is similar to the outgoing model. The 373cc liquid cooled, fuel injected, triple spark DTS-i, single cylinder engine is adequate to pump out the maximum power of 35 hp and the peak torque of 35Nm. The engine is mated to a six-speed gearbox to dispatch the generated power to the rear wheel.

Price-wise, the Bajaj Dominar 400 is on sale at an introductory price tag of INR 1.42 lakh (ex-showroom, Delhi).

Royal Enfield Bullet 350 Trails: What Else One Can Buy in Similar Pricing?
Views: 1716