Bajaj Auto is in a lower phase of sales in its Avenger series of bikes in India as the Avenger bikes are now only selling to a max of 2500 per month which is a 10 per cent lower than the initial launch units of 1 lakh in 4 months. The Bajaj Avenger 150 has been also discontinued by the company as its sales almost vanished from the market and the same fate was met by the Avenger 180.

But now it seems that the Bajaj Avenger may not die easily as the company has decided to offer Avenger 160 and that too with the single channel ABS at an attractive price of INR 81,036. 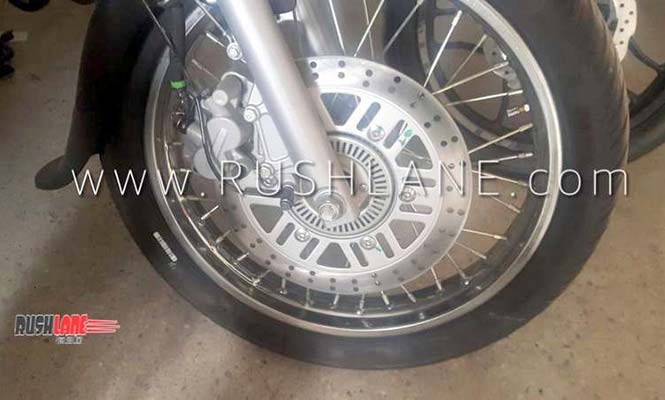 It is coupled with the 5-speed gearbox and is BS4 compliant. It is said that the bike is more fuel efficient and will be carrying a 13-litre fuel tank.