With the update, the cruiser has found alterations almost in every aspect such as appearance and equipment that will make it a more value for money proposition. Lately, the Indian cruiser segment notices the introduction of the Suzuki Intruder that is comparatively costlier than the current Avenger motorcycles. 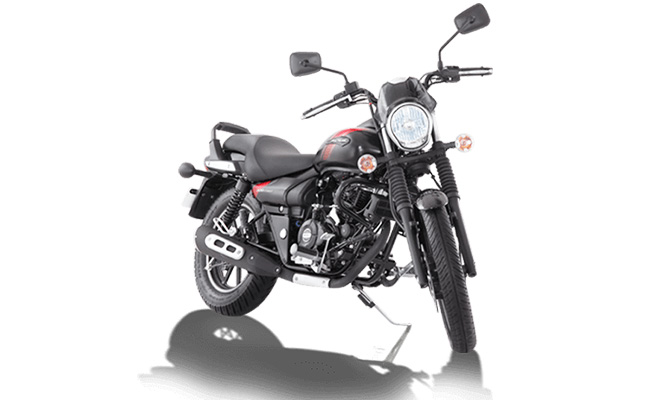 The Avenger 220 is the most preferred bike in the range. It gets LED DRLs, Dominar 400 style dual screen digital console, orange back-lit, a flush-fitting fuel-tank cap, and better-placed sticker as well. The advanced safety feature ABS is not available in the bike. Though, the 220 is expected to be blessed with the single-channel unit in this update. The Avenger 150 will also get sorts of alterations in coming time but not up to that extent of the 220.

The difference in updations in these variants will create a gap in the pricing of these models too. The revised bike is powered by a 220cc, oil cooled engine to produce a maximum power of 18.8 Bhp at 8400 rpm and a peak torque of 17.5 Nm at 7000 rpm. The engine comes mated to a 5-Speed Gearbox. 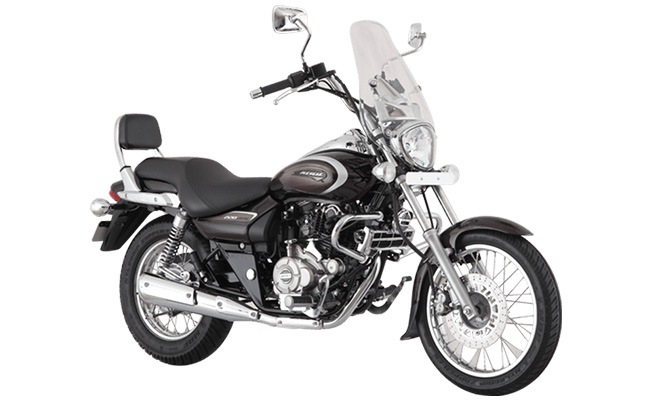 If the styling of the Avenger is considered, the Bajaj has altered it finally, because the older Avenger somewhere follows the styling of the Kawasaki Eliminator introduced in 2001. Also, in future, the Avenger will continue with its Classic silhouette else not going with the outlandish style recently been offered with the Suzuki Intruder.