Bajaj Pulsar 200 AS? Where did this come from?

The Bajaj Pulsar is the series introduced by Bajaj Auto Ltd. which have brought the era of sports motorcycles in India. The Pulsar series of sports motorcycles has become the first choice of the Indian youth crowd since its inception in the country. Currently, the firm is planning to introduce few products to its national and international line-up. The two most awaited sports motorcycles are Pulsar 200SS and Pulsar 400SS. Apart from these two upcomings, what would be your reaction, if I'll tell you that an adventure version of Pulsar 200SS is also coming? Yeah!! That's true, a newly designed Pulsar 200 AS (Adventure Sport) is recently spotted in Indonesia. 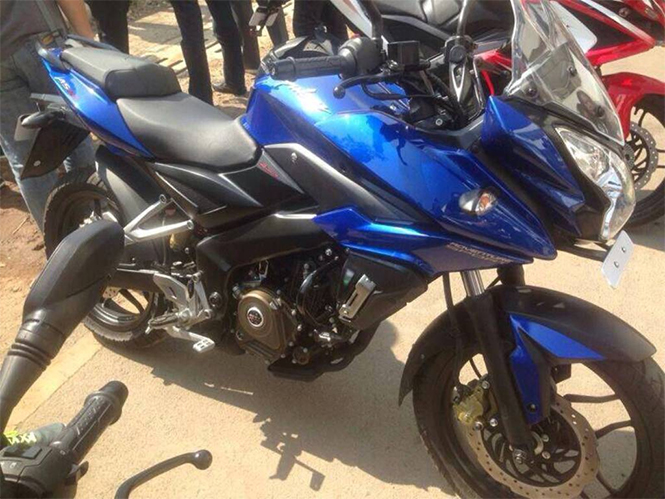 Well, we have heard about the Pulsar 200SS, 400SS, 400CS, 150NS or 160NS, but the Pulsar 200 AS or Adventure Sport has really come out of nowhere. By having a look at the upcoming sports motorcycle, it clearly seems that it took its inspiration from the firm's flagship, Pulsar 200NS. The Pulsar 200AS would be the third model to be showcased over the same platform. Talking about the fresh looks of the spotted motorcycle, it features a combative front half fairing incorporates with large sized windscreen and pointed headlight cluster along with projector light as standard giving an aggressive look to the motorcycle. 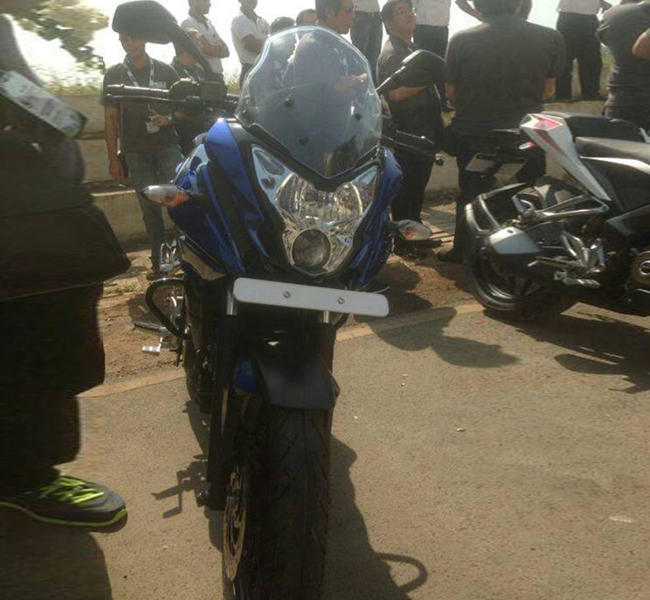 The Bajaj pulsar 200 AS will be expected to feature the very same single-cylinder, liquid-cooled motor carrying an engine displacement of 199.5cc. The international version of the 200 AS will be featuring a fuel-injection engine. The upcoming sports motorcycle will be sustaining the very same body panels and alloy wheels. Spotting a Pulsar 200 AS gives an indication that the manufacturer might replace the Pulsar 220F with the upcoming one.

Moreover, following the announcement made by Bajaj Auto Ltd., the firm is planning to reveal 6 new products in the coming 6 months. And, we would be looking for a real time possibility that the Pulsar 200 AS might get launched in the country along with Pulsar 200SS and 400SS.

KTM RC Series or KTM Duke Series? Which one you should go for?
Views: 11142