Bajaj Auto has finally showcased its all new and most awaited sports motorcycle. The most anticipated faired motorcycle, Bajaj Pulsar 200 SS has recently come out of the curtains in a dealer preview, which happened in Turkey. After getting showcased the motorcycle was seen doing Donuts in the dealership premises. The Pulsar 200 SS has successfully made its international dealership debut and now we'll be waiting for this faired sports motorcycle to come towards Indian shores pretty soon. 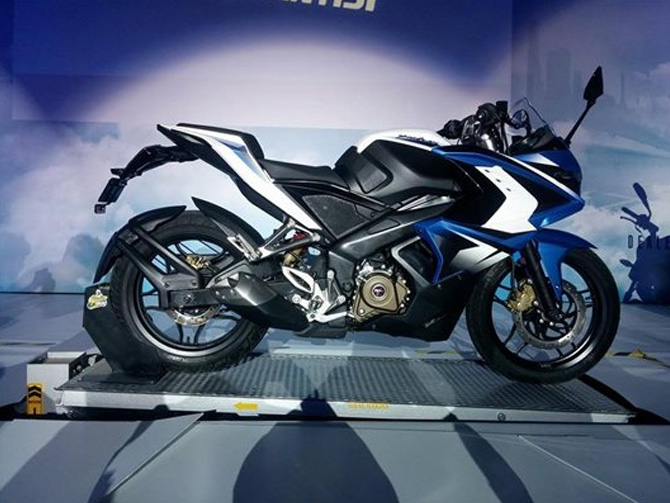 Moving onwards the technical specifications of the Bajaj Pulsar 200 SS, it is featuring a liquid-cooled, single-cylinder engine. The 199.5cc displacement engine is capable to churn out a 23.18 BHP of total power @ 9,500 RPM and a peak torque of 18.3 Nm @ 8000 RPM. The firm is still buttoned-up about the Fuel-Injection system, whether it is present in the newly introduced sports motorcycle or not. The power train is mated to a 6-speed transmission. However, the Pulsar 200NS, which is available in Turkey has come-up as a FI version, so we can expect the very same to come in India as well. 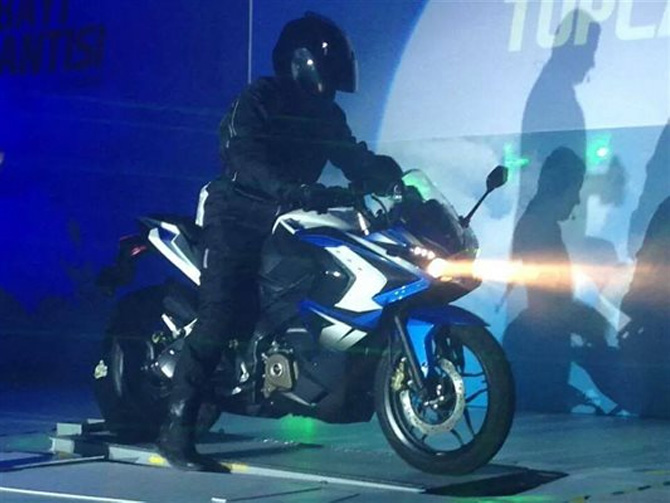 The Pulsar 200 SS carries pretty similar features with its fully-faired sibling Pulsar SS 400. Although, its been sharing the technical specifications with the naked sibling Pulsar 200NS. The approaches carried by the 200cc motorcycle are the LED and daytime running lights, clip-on handlebars, split-cum-stepped seat, newly designed exhaust tail and the amazingly boomerang shaped two-piece tail lights. The instrument console has also been shared from the 200NS. The Pulsar 200SS is supposedly to go on sale by the starting of the coming year, 2015.

FI Equipped Pulsar 200NS Will Come Back In The Country Soon
Views: 2325