The most legendary Indian bike maker, Bajaj Auto that is known for its Discover series, most fuel efficient bike-Platina and famed Pulsar line-up. Now, according to the sources, the firm is going to extend its Pulsar portfolio by launching its bigger motorcycle, called Pulsar CS400 around May 2016 at an expected price of INR 2 lakhs in Indian market. The bike was showcased at the Delhi Auto Expo 2014. The president of Baja Auto, Mr. Eric Vas said, “The next motorcycle will be a big bike, bigger than anything currently on offer from Bajaj.” 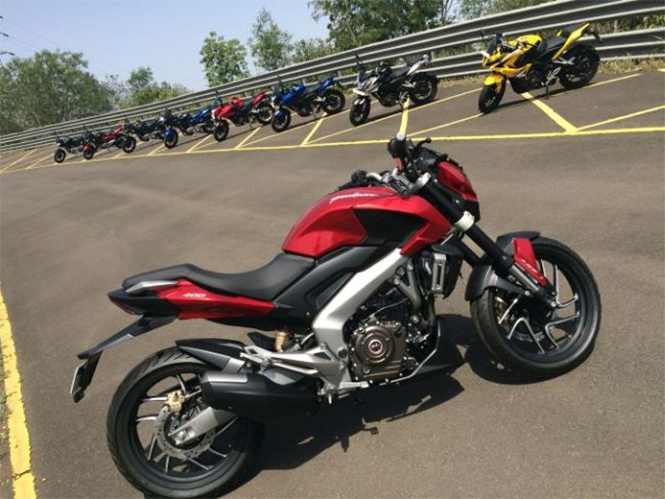 Talking about its specifications, the Pulsar CS400 gets digital instrument panel meter, headlight with eight lightning components and side mounted exhaust. The braking duties are managed by single disc brake at the rear wheel. While, the suspension duties are performed by Upside Down Telescopic front forks and Monoshock rear suspension. The bike will be available with ABS as safety standard components. 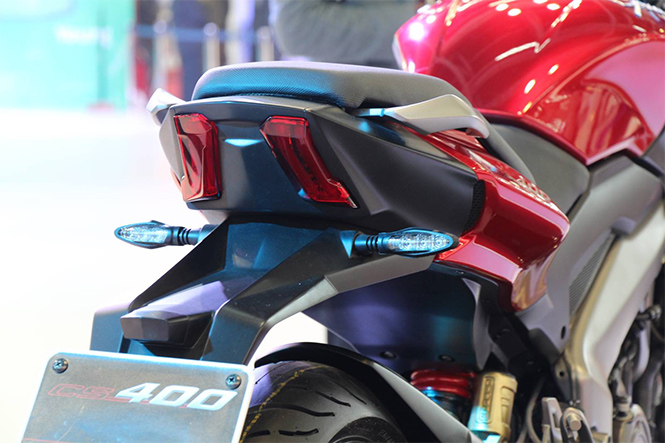 Now comes to its powering, the Bajaj Pulsar CS400 gets the power from a single-cylinder, 4 valve, liquid cooled and 373.6cc engine. It is expected that the mill is featured with a fuel injected system to offer better performance. The powerplant will be responsible to produce an expected power of 40 BHP and 35 Nm torque. The motor is mated to a six speed transmission.