In a lieu of making Indian roads safer, the ruling government is going to mandate ABS on motorcycles with engine capacity 125cc and above from April 2018. Whereas, the deadline for existing 125cc and above bikes to get ABS, is April 2019. Meanwhile, the Pune based bike maker Bajaj is likely to introduce the ABS variant of its naked sports Pulsar NS 200 ABS by the early next year to meet the deadline.

However, the international markets are already having the availability of the Pulsar NS 200 with a dual-channel ABS. While, the India-bound model will get a single-channel ABS owing to cost issues and as its full-fairing brother, the RS 200 which comes fitted with a single-channel ABS is approximately Rs. 25,000/- expensive than the standard one. 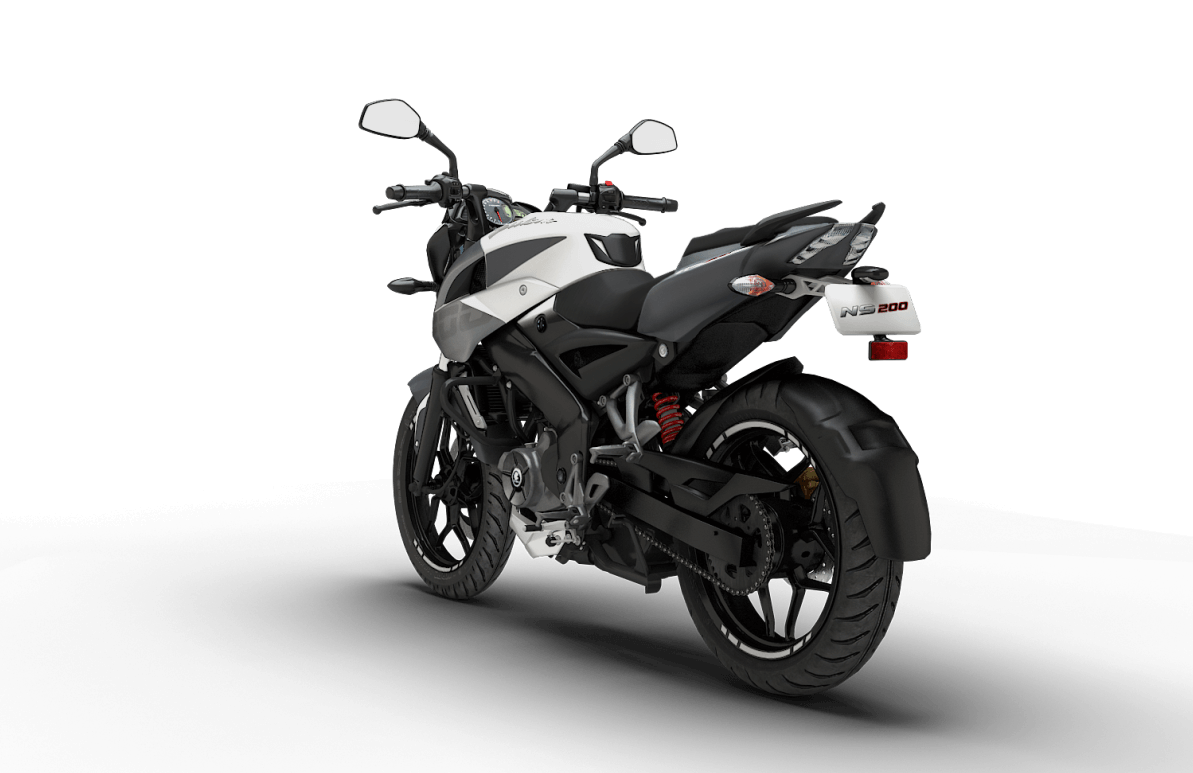 An another important reform in the Indian automotive industry will take place in 2020, as an introduction of BS6 emission norms. Bajaj, in order to meet the forthcoming BS6 emission norms, is expected to update its lineup with the addition of fuel-injection technology to the Pulsar 200 NS and Pulsar 220. The introduction of fuel-injection technology is expected to raise the price of Pulsar NS 200 ABS variant in between Rs. 10,000/- to 15,000/-.

At the powering front, the Pulsar NS 200 ABS variant will be equipped with the same 199.5cc, single-cylinder, liquid-cooled engine. The engine will be tuned to produce 23.5 HP of power and 18.3 Nm of torque with the addition of a new six-speed gearbox.