According to the fresh reports from MotorOctane, Bajaj V has made its move to the Indian dealership outlets. Ahead of its launch in March, the Indian bikemaker has already initiated the bookings at Rs. 5000 for the same. Priced at INR 72000, the commuter will start getting delivered from the last week of the coming month. Previously at the time of its unveiling on February 1, Mr. Eric Vas, President Motorcycle business said, “The Bajaj V shall usher a new era in commuter motorcycling. We believe the Indian customers buying a commuter motorcycles deserves something that is substantial, solid and which moves with a sense of purpose. The V was designed and built to be invincible, and will change the experience of commuter biking much like the Pulsars changed sports biking.” 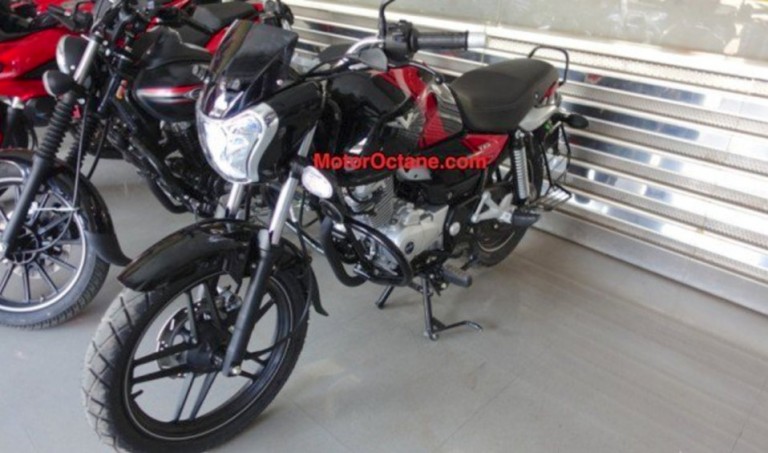 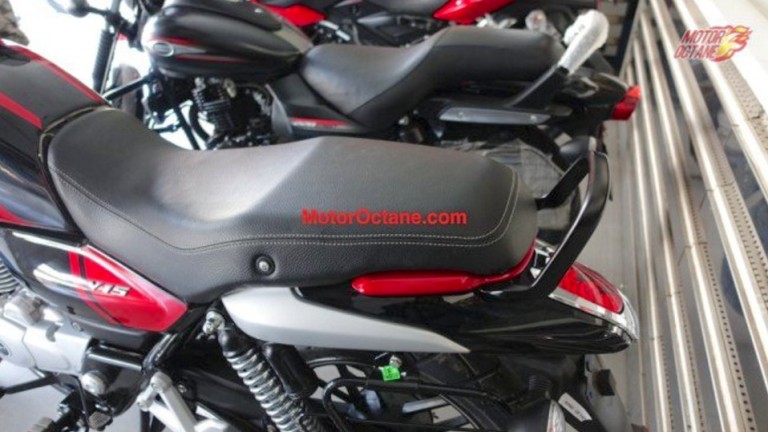 Two color options available for the bike are- Pearl White and Ebony Black. On an all, Bajaj V is going to be a perfect mixture of style and performance.