Benelli Proposes ABS as Standard Fitment on TNT 600i

Apparently, the Italian superbike brand- Benelli is tearing off the non-ABS version of its much popular sports tourer TNT 600i from the product portfolio, which makes us pretty clear that the company is going to add ABS as a standard unit in the bike to provide utmost safety to the riders. However, the entire stock has not been eliminated yet as a couple of dealers who are holding the remaining stuff, are trying to dispatch it asap, while others have refused to take the orders further.

The ABS compliant unit of TNT 600i carries a price tag of Rs. 5.73 lakh (ex-showroom, Delhi), which makes it cost INR 30,000 more than the non-ABS one. However, it is a price worth to be paid as the fact that the former ensures maximum safety of the bike owners. While the demand for ABS machines is clearly growing up at a greater pace, the automaker has decided to boycott the standard variant completely. 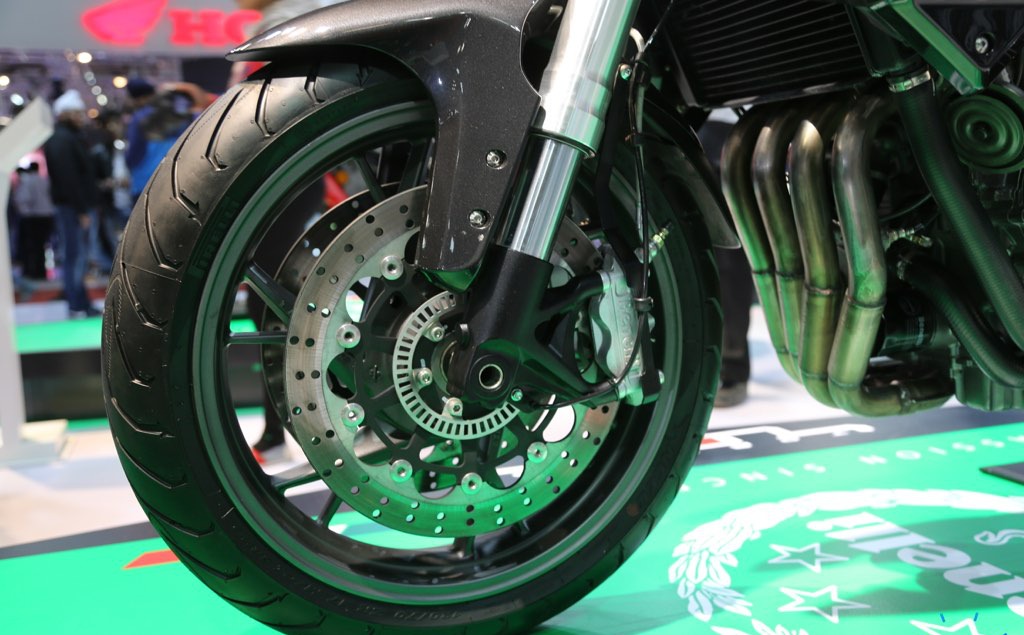 Perceiving the vital requirement of ABS as a standard feature, it becomes important to have it on all the vehicles. Albeit, Benelli did take a lot of time in introducing the ABS for the TNT 600i, it would still benefit the automaker considerably. Before announcing the news officially, the Italian giant wants to get rid off from the existing stock, though, much of the stuff has already been retailed out, a few dealers are dispatching the bikes at a brisk speed.