Benelli TRK 502, a much-awaited adventure tourer from DSK Benelli. Earlier, it was planned to launch in India during Diwali season this year. But, due to some reasons, the motorcycle launch has been postponed till early 2018.

The legendary Italian marque, Benelli had showcased the TRK 502 in India at the 2016 Delhi Auto Expo, as a dual purpose motorcycle with ON and OFF road capabilities. And, the auto-giant wants to introduce it in the subcontinent as it is as exhibited at the event. But the problem is, right now, there is only sports tourer version with alloy wheels and road tires is available to launch. While, the spoked wheel variant with ABS is underwork and will be ready by December 2018. 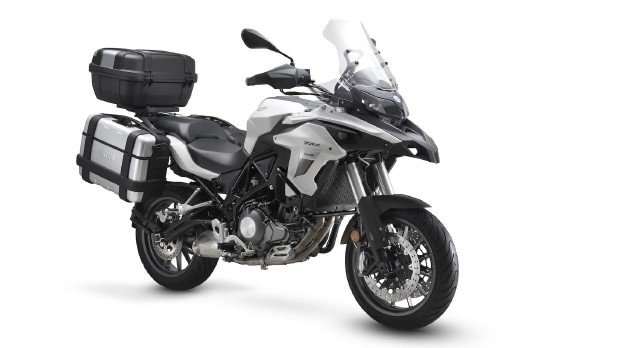 ”We’ve decided to postpone the launch of TRK 502 as the spoked-wheel and ABS versions will only be ready by December. The version that is ready right now is alloy wheels. The TRK 502 is an adventure bike and giving it alloy wheels in the Indian market doesn't make sense. There will be buyers for the alloy wheel version but the numbers will be very less. So we took a call that the TRK 502 will only be available in spoked-wheels and off-road tires. ABS will be standard as well.” Mr. Shirish Kulkarni, Chairman, DSK Motowheels stated in a meet with media persons. 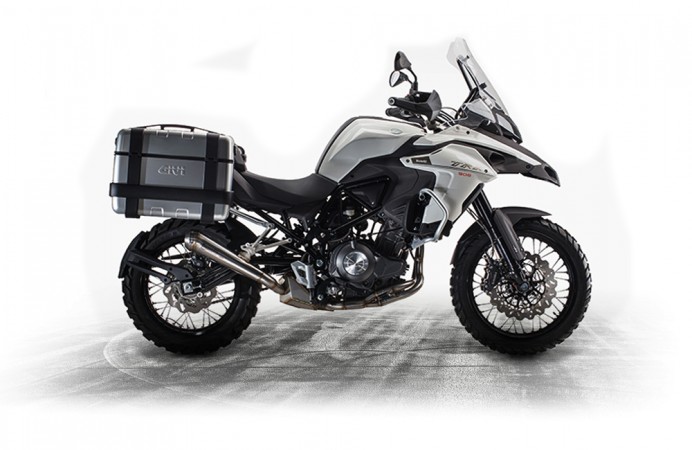 Mechanically, the TRK 502 which is fully furnished with all the necessary off-road equipments, comes equipped with a 499.6cc, twin-cylinder, liquid-cooled engine. The mill with electronic injection delivers 48 PS of maximum power at 8,500 rpm and 45 Nm of peak torque at 4,500 rpm. All the generated power sent to the rear wheel through a 6-speed gearbox with hydraulic clutch. 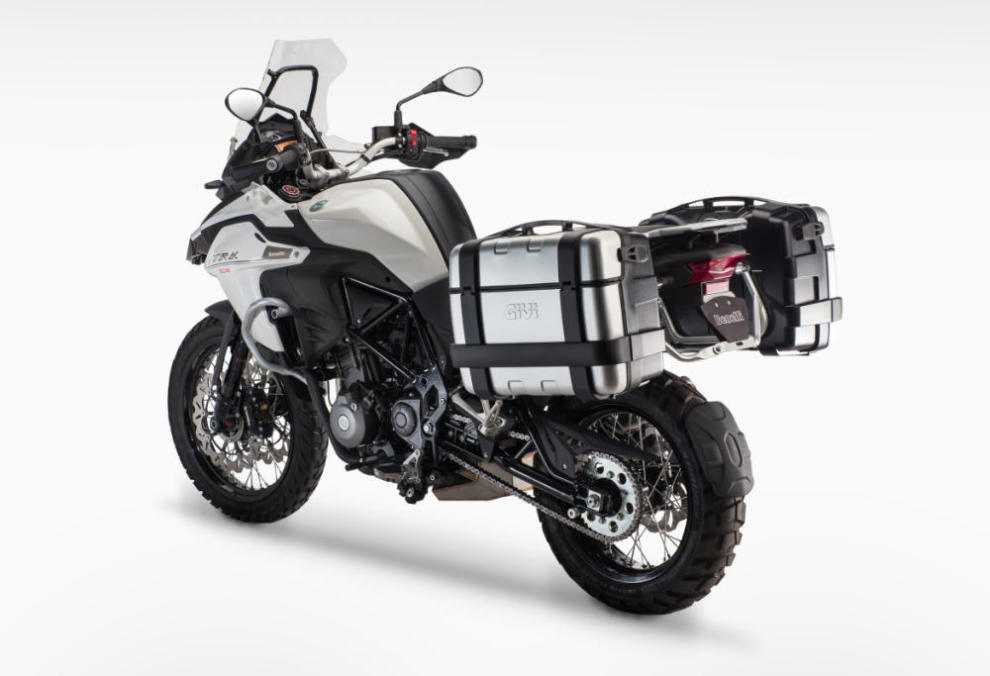 The Benelli TRK 502 launch is now expected to take place in early 2018. And there are lots of chances that the company could launch it at the 2018 Auto Expo platform.

Benelli India Dealership Network to Get 40 New Showrooms by This Year End
Views: 969