World's leading automobile company BMW is planning to launch the facelift version of its 7 series sedan during the month of September in 2015 at the famous Frankfurt Motor Show. The new facelift model will be getting many changes inside and outside and various engine options as well. BMW says that it has used carbon fiber reinforced plastic, high strength steel of aluminum and magnesium to shed the weight of the car by 170 kg. The car will be available with G11 and G12 wheelbase that accounts for standard and long respectively. Its interior features will include Wi-Fi hotspot, Bowers & Wilkins sound system, wireless charging and much more. 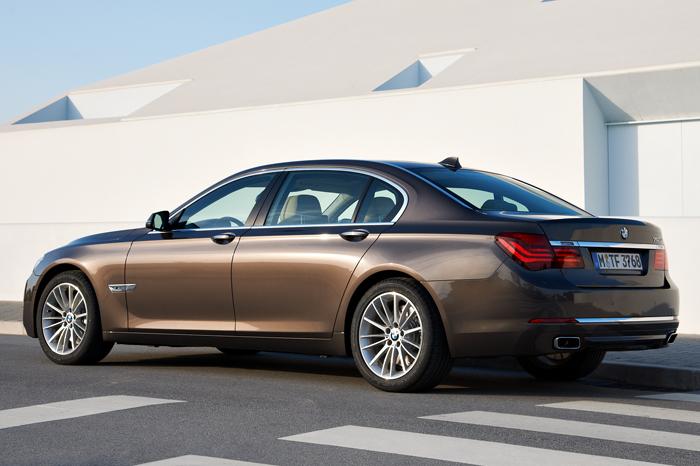 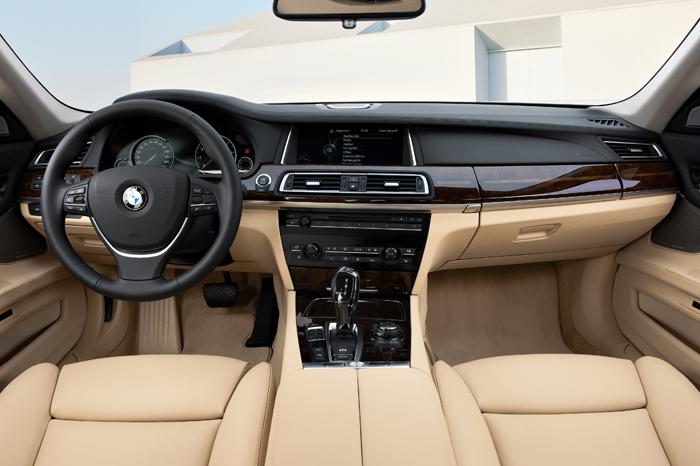 The company also has plans to develop a plug-in hybrid variant too, as the market is highly favorable for these types of vehicles and many companies have launched their product under the same engine trim. As far as the Indian launch is concerned, BMW might launch this car in the country after its world premiere and global launch in the next year itself.