Finally, the time has come to see the actual appearance of the BMW i8 hybrid sports car in the Indian market as the German luxury manufacturer has launched this vehicle today as per its announced date. The latest runabout gets only one variant, which has been priced at INR 2.29 Crores in the ex-showroom and this mentioned price tag is notifying that it will reckon super luxury components as well as the best features to bestow magnificent convenience and incredible performance for its occupants. Revealed at the 2013 Frankfurt Auto Show, this roadster has been categorized at the second new i range car, which comes after the pure electric i3 hatchback. 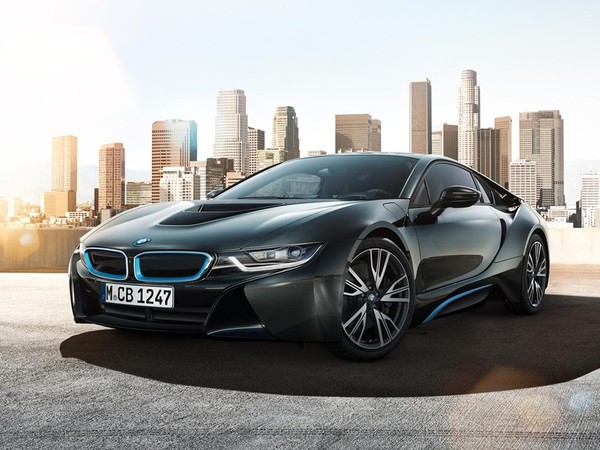 Based on the company's Vision Efficient Dynamics concept, the i8 includes latest front fascia with BMW kidney grilles flanked by headlamps comprising LED lighting. Notably, it is the world's first vehicle that includes an optional laser headlights, while in India, the Audi R8 LMX has been reputed as the first car including this feature. At its back, the floating C-pillar, U-shaped LED taillights as well as the sweeping roofline alongside LED turn indicators are available to enchant everyone at a peep. 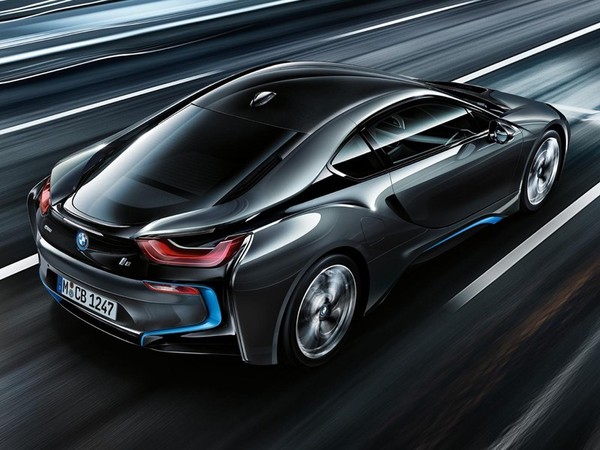 Coming to the performance, this is the first mid-engined hybrid car arrived in India, which mainly focuses to render zealous fuel efficiency. The roadster is powered by a 1.5 litre three-cylinder petrol engine that has been coupled with electric motor situated at its front and rear axles, respectively. Moreover, the petrol mill produces a power of 231 hp and 320 Nm of torque, which gets transferred to the rear wheels via a 6-speed transmission. However, an electric motor is capable to churn out the appreciable power outputs of 131 hp and 250 Nm that goes to its front wheels. Hence, all four wheels receive power from the two different engines via the powerful transmission system. 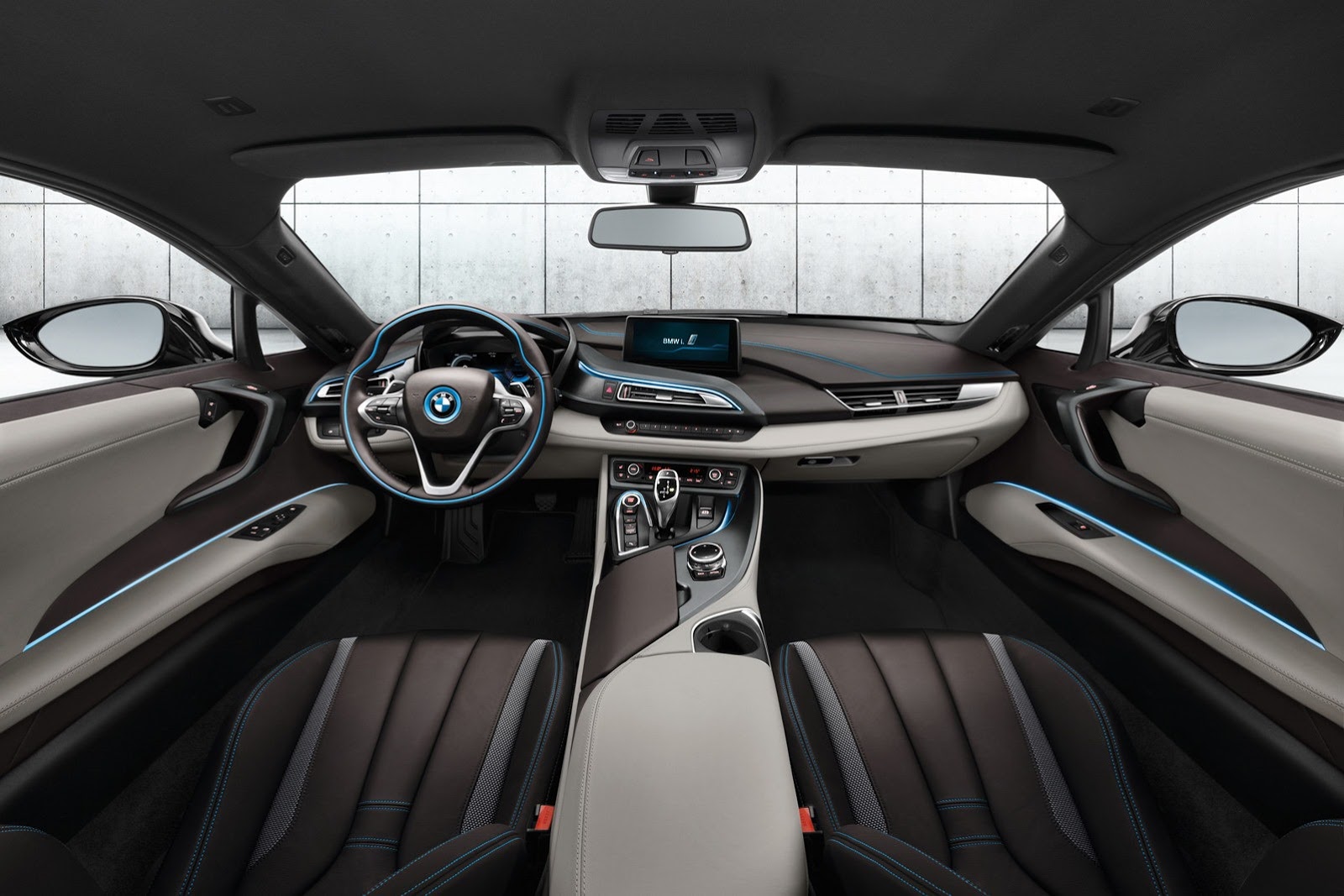 Interestingly, The i8 hybrid sports car produces total outputs of 362 hp and 570 Nm along with the noteworthy fuel efficiency of 47.45 km/l. In pure hybrid electric mode, this vehicle can cover an impressive distance of 35 km including a top speed of 120 km/h, while with combined mills, it can be accelerated from 0 to 100 km/h in just 4.4 seconds ahead of hitting the top speed of 250 km/h. BMW has brought out this performance oriented runabout in India via CBU (Completely Build Unit) route.

BMW i8 Facelift to be Revamped with More Power
Views: 3461