The BMW group is thriving in India with its best time and the mid-class luxury car maker is opening its all cards in here to conquer the limits. BMW has recently announced BMW X5 and M4 coupe to expand its fleet in the market and the latest in addition it, is named as BMW M5 coupe saloon car. The car is already available in the European and other rich markets, and India will receive the upgraded version of this BMW lass, which is expected to be announced in the month of November. 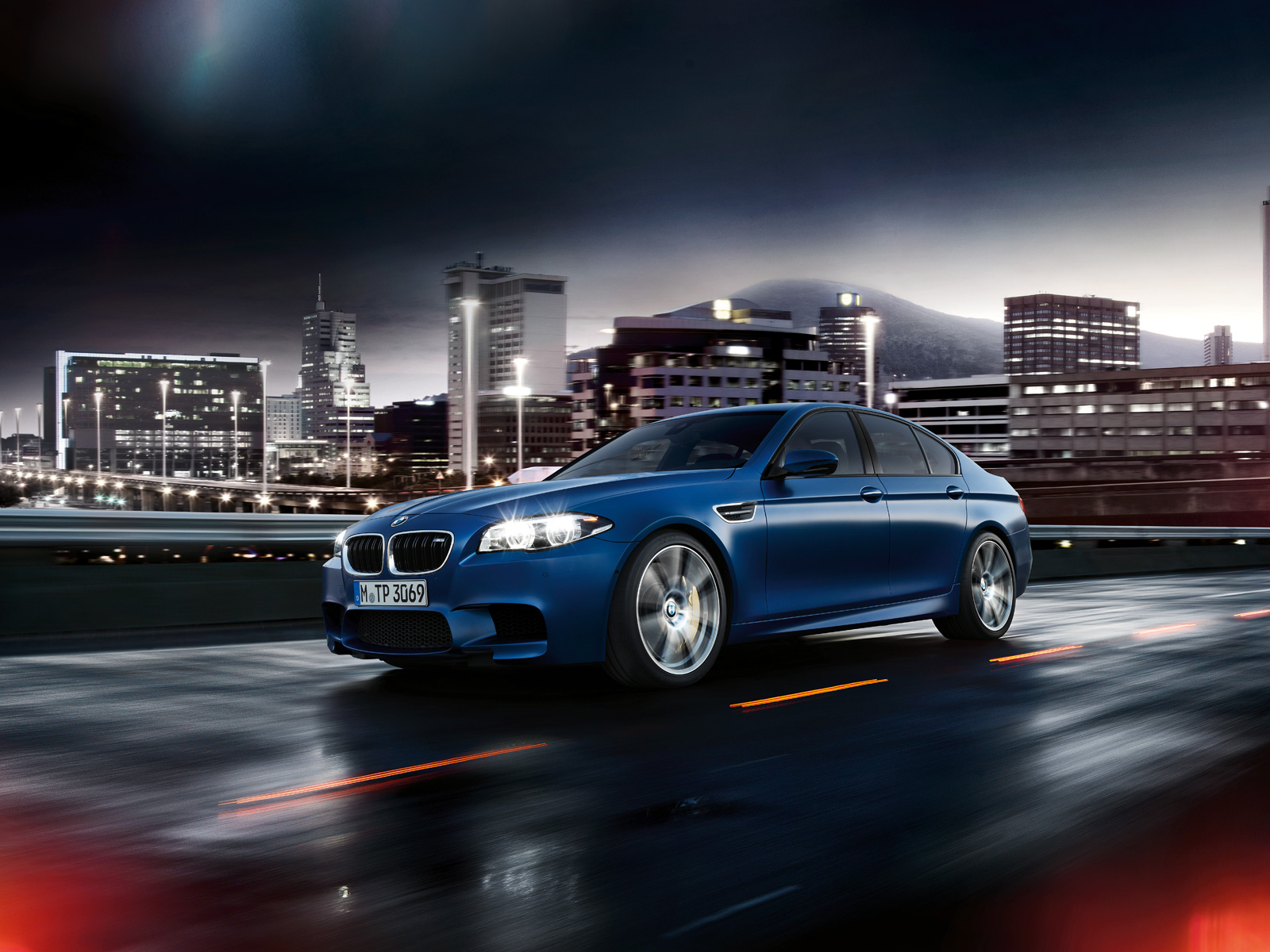 The upgraded version of the car is not bound to get changed completely, but a few subtle tweaks here and there only with headlamps, LED system, front grille, front and rear bumpers and tail-lamps as the important ones. Inside the car, everything is expected to be the same as in the current car with the only not truly possible addition of the new Bang and Olufsen audio system. Mechanically, this new super saloon will be the same 4.4 Litre V8 DOHC VVT powerhouse with the extra power of twin turbochargers. The maximum power churning out from the car will be 560 bhp @ 6000 rpm and the torque will 678 Nm only @ 1500 rpm.  Now that is something very interesting! isn't it? 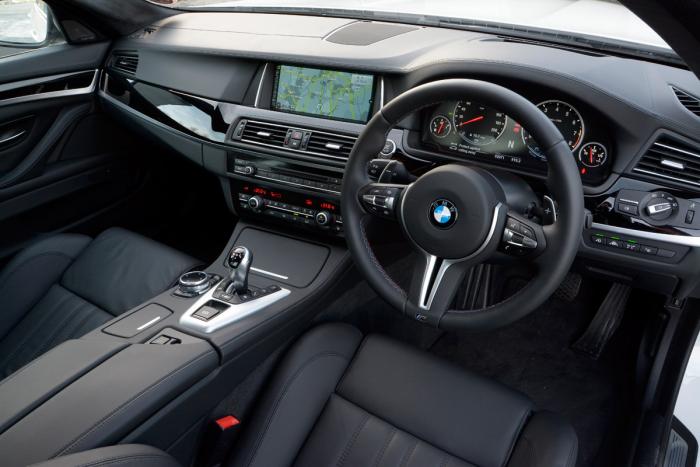 The BMW M5 has been spotted on the Chennai roads, but nothing official has been out yet and it'll be the same way till the November. Though once announced, the car will be launched very shortly seeing the increasing demand of the luxury cars in the Indian market.