BMW has refreshed its entire Indian range of product line up recently with several additions and a few discontinuations across multiple models from sedan to SUV range. The vehicles which are affected with this latest updation include the 3-, 5- and the 7-series sedans, along with the X1 and X3 SUV models. 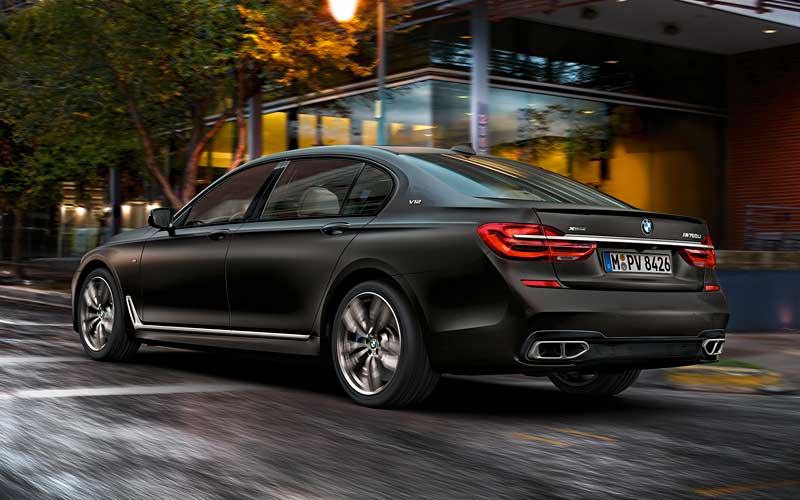 The biggest change has been made to the 7-Series with the addition of M-performance version which is available in two trims - the standard M760Li and the M760Li V12 Excellence. While the former is aiming at sportier driving experience, the latter targets the enhanced luxury comfort and convenience. Both the M760Li xDrive trims are priced at INR 2.27 Crore (ex-showroom, Delhi). 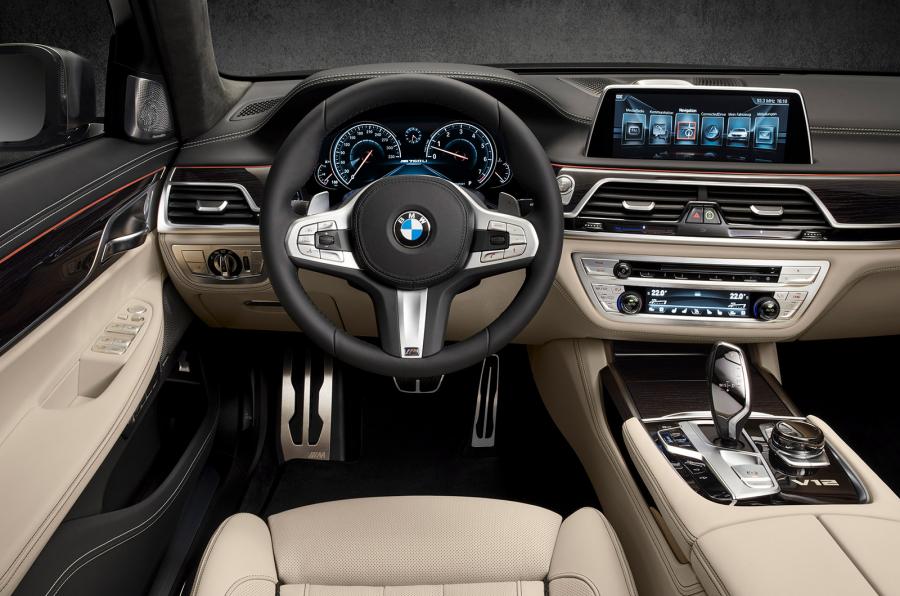 Also, both variants of the all new range-topping M-Performance 7-Series is powered by a vast 6.6-litre V12 petrol engine producing a behemoth power of 610hp with an immense torque of 800 Nm. This makes it the most powerful 7-Series car currently on sale in the Indian market.

The power is channelled to the all four wheels via company’s xDrive all-wheel drive system. The carmaker claims a time duration of just 3.7 seconds for new 7-series to hit 100 kmph speed from a standstill. There are several details which make the M760Li distinct from the regular 7-series, such as a sportier body kit, larger 20-inch M alloy wheels and new exhaust system along with V12 tagging inside out. 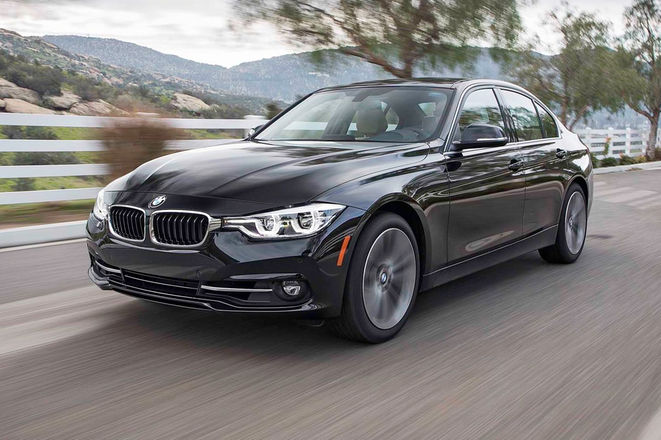 BMW has also revised the 3-series by replacing the 320i with more powerful 330i from the 3-Series GT which is further categories into two trim levels - Sport Line and M Sport Edition. The former comes at a price of INR 42.4 Lakh and the latter is offered at a price of INR 44.9 Lakh (ex-showroom Delhi).

The new 330i is powered by the same 2.0-litre petrol unit from the existing line up but in a higher state of tune. The outputs have been beefed up by 68 hp and 80 Nm to 252 hp and 350 Nm of maximum power and peak torque respectively. 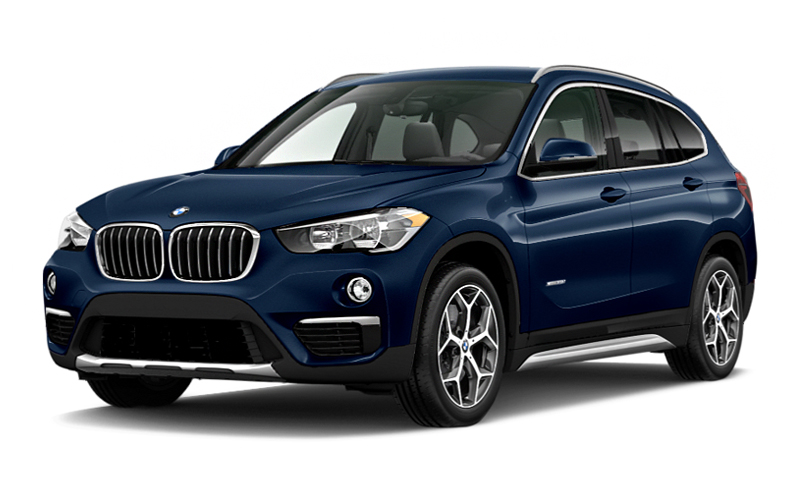 Another addition includes the much awaited petrol X1 SUV which was earlier slotted to be launched in 2016 Delhi Auto Expo. The SUV has been tagged as the X1 sDrive20i and comes fitted with a 2.0-litre turbocharged petrol engine under the hood and is mated to an 8-speed automatic transmission. The mill churns out a maximum power of 191 hp. Offered in an only mid-level xLine variant, the list of features and equipment on the petrol version X1 is identical to that of the diesel trim. Also, the price for the Petrol-powered X1 is mirror to that of the diesel one, at INR 35.75 Lakh (ex-showroom Delhi). 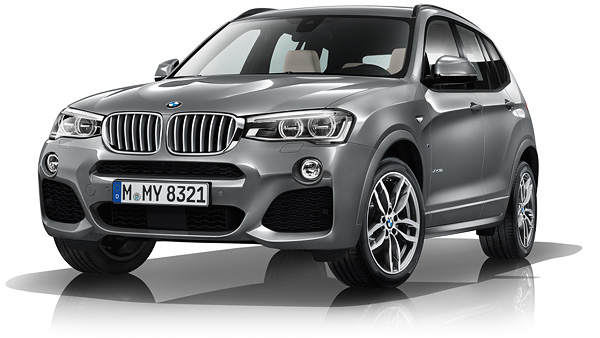 Other changes to the BMW India line up are made by discontinuing a few variants from its current lineup. The German luxury auto giant has deleted the petrol engine option from the 5-Series, along with the entry-level diesel variant too has been removed. Another model which has been eliminated is the 6-cylinder diesel-powered X3. It was only offered as the range-topping M-Sport variant and tagged as the sportiest model in the X3 line up. From now, the X3 is only available in 4-cylinder petrol and diesel engines.