Well, no one can beat the German designers in terms of serving wonderful styling in their automobiles, either car or motorcycle. Here, we are talking about the BMW, the one and only ruler providing amazing styling along with high-class performance. The firm has recently showcased their flagship motorcycle, BMW S1000RR, at the INTERMOT and EICMA motorcycle shows. Although, the stock product is not at all mistaken, but sometimes the custom-paint is being victorious enough to catch your eyes. 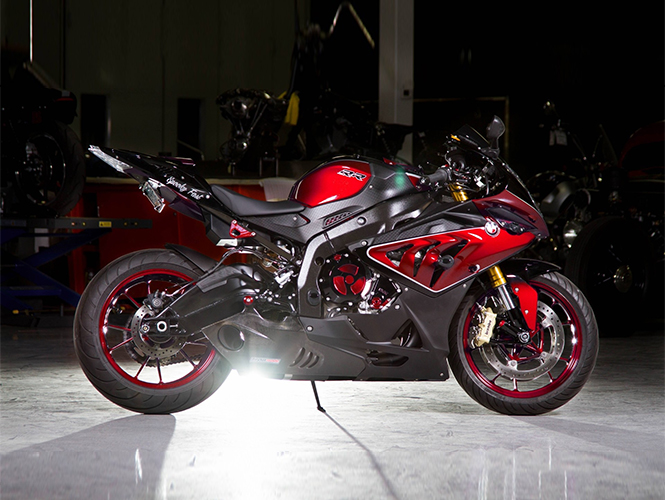 However, the manufacturer itself has given so many color options to the motorcycle aficionados, but they would also like to spice it up a little bit more. The firm has just finished the custom paint-job and revealed a whole new special color edition of its flagship, BMW S1000RR. The Super bike is blessed with an attractive carbon fiber fairing, split seat, chrome plated exhaust tail, asymmetrical head lights and the bulky aggressive looks. 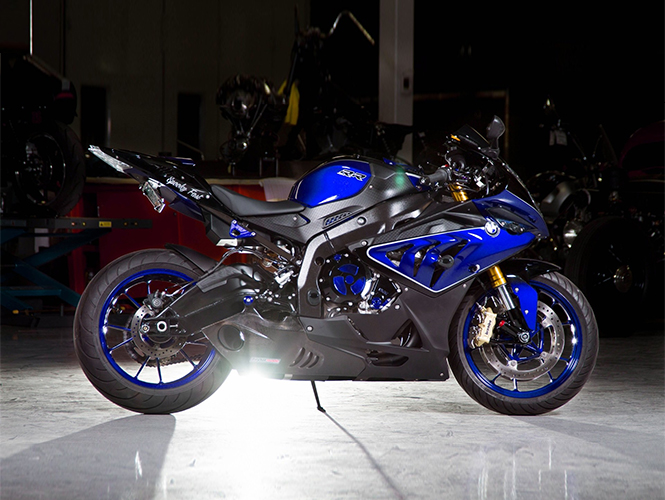 The 2015 BMW S1000RR is powered by the very same engine, which was re-tuned by the maker. The 999cc displaced engine is capable to generate a maximum power of 199 BHP @ 13,500 RPM and a peak torque of 112.5 Nm @ 10,500 revs. To improve the riding quality of the motorcycle, the firm has installed race ABS, Three mode Traction Control and Dynamic Damping Control semi-active suspension. The BMW S1000RR has received various colors such as Lemon Green, Purple, Blue, Racing Red, Envy Green, Magenta, Bronze Copper and Turquoise Green. 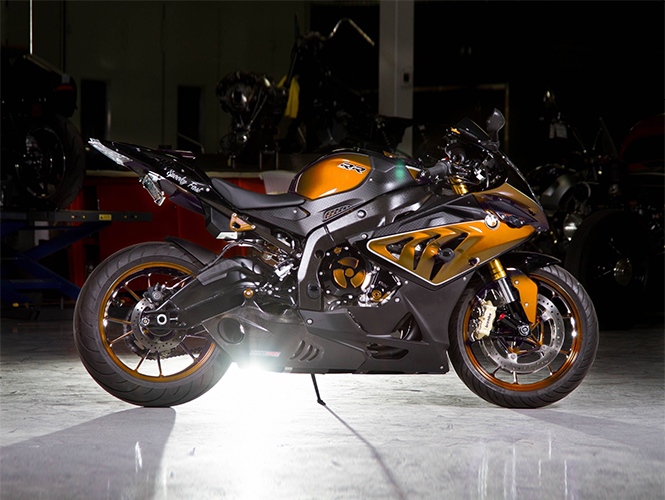 The manufacturer has also made an announcement of the pricing of the motorcycle. The 2015 BMW S1000RR will be making its availability by the first week of February, 2015 carrying a price tag of £13,700. The lower price tag would be for the standard version. The 2015 BMW S1000RR's sports version is priced at £14,760.The aforementioned prices are the on-road prices of the sports motorcycle.