Cleveland Cyclewerks that is the newest American motorcycle manufacturer was established in 2009. Headquartered in Cleveland, Ohio, the brand is going to make its India launch officially at the forthcoming 2018 Auto Expo as confirmed by the tweet make by the brand. Currently, the brand is already selling its motorcycles in 23 countries. The company’s plans and detailing is on its Indian website that is already up and running. 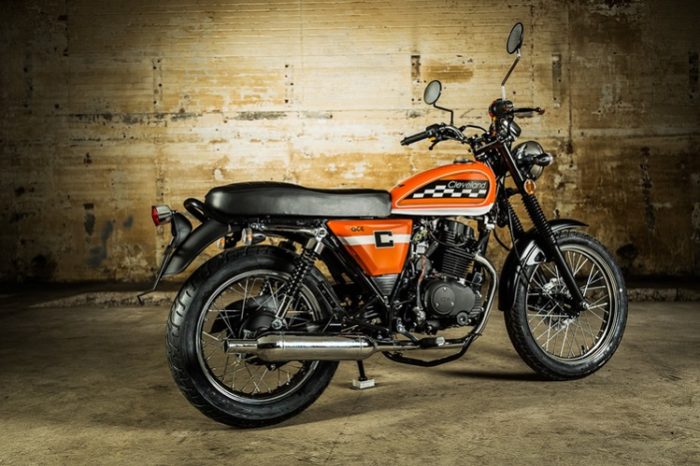 In India, the company will operate from its subsidiary in Hyderabad known as Laish-Madison Motor Werks. In the beginning the company will sell motorcycles in the range of 250-500cc in India. The motorcycles will be assembled at the brand’s assembly plant near Hyderabad. At initial stage, the assembly plant has the capacity of assembling 30,000 bikes every year that will increase above 40,000 units in the two years as company is intending.

The motorcycles that will be launched in the first batch by the Cleveland Motorwerks include the cafe racer MISFIT, the retro commuter ACE and off-road bike FXR. Beside these, there are two more motorcycles listed on the website are bobber HEIST and dual-sport HOOLIGUN. Expectations are both these models will not launch in the country. 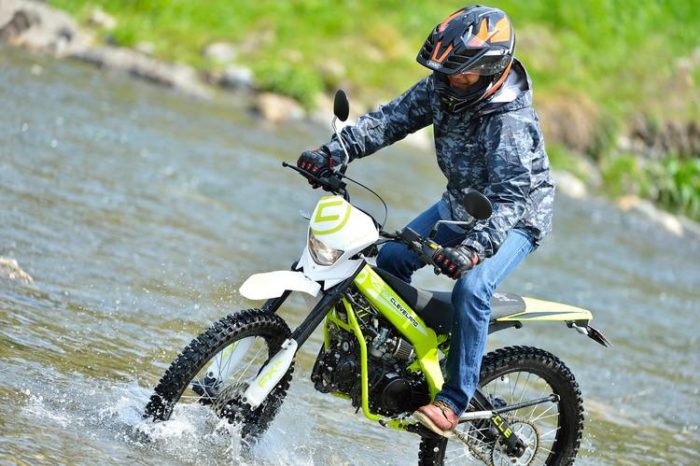 It must be interesting to see How will the brand perform in the country as the brand has great competition in the segment and displacement range, going to launch its bikes.