Comparison of Rivals: Benelli TNT 600i vs Ninja 650

The middle-weight motorcycle become the most popular segment in the Indian two-wheeler market. To fill the gap between 500 to 1000cc segment, the international brands are trying to hard to make their position in the Indian two-wheeler market, whereas, despite of heavy price tags, the sportsbike enthusiastic are showing their interest in the middle-weight segment. There is no doubt that this genres of motorcycles have their own charisma in the world of performance motorcycle. Here we are going to take a round on two street fighters named as Benelli TNT 600i and Ninja 650 that are very similar in terms of performance and price but have different look.

The Ninja series has become a popular choice in the middle-weight segment ever since its arrival in 2006. The Ninja 650 is the best model from the Ninja family that was introduced back in 2011 in the Indian two-wheeler market. The Ninja 650 looks very combative with its sharp body curves and front fairing that is featured with twin headlight and wind screen. It gets a massive fuel tank and split seats that give a striking visual appeal to motorcycle.

Benelli TNT 600i is a naked street-fighter that was launched in the country in March 2015. The motorcycle has a bigger look that carries a compact angular headlight, bikini fairing, massive fuel tank and split seats. The motorcycle gets twin exhaust that are located below the passenger seat. 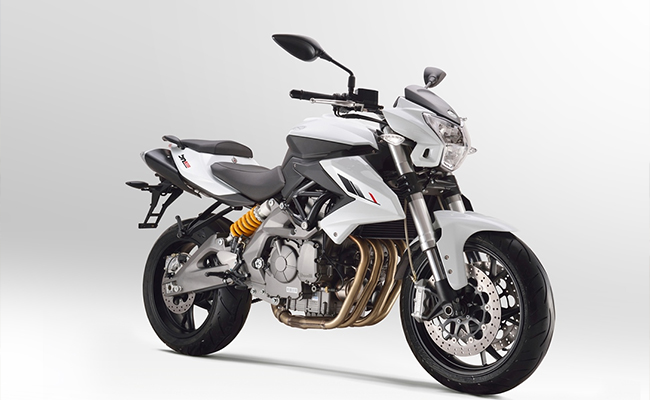 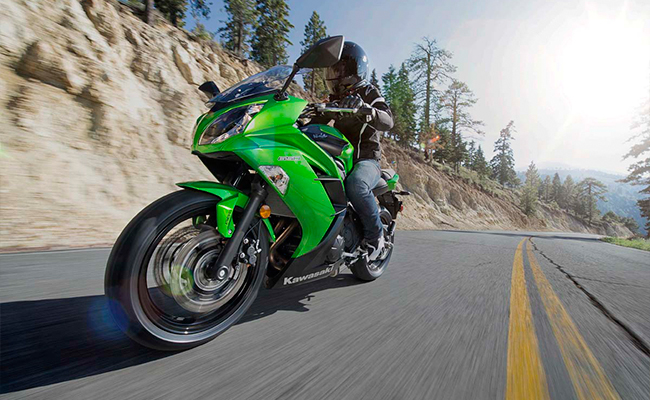 The Kawasaki Ninja 650 is powered by a twin-cylinder engine, while Benelli has double the cylinders with an in-line four. Moreover, the TNT 600i is powered by the same 600cc, liquid-cooled and inline-four engine that also powers the TNT 600GT. Hence, the power output of Benelli TNT 600i is higher than the Ninja 650, but has lower torque against the Ninja 650. The 600cc motor is equipped with electronic fuel injection system, which makes it able to deliver 86 BHP of power at 11500 RPM and 54.6 Nm of torque at 10500 RPM, the engine is mated to a six speed transmission.

The Ninja 650 is powered by a liquid-cooled and twin cylinder engine, carrying an engine displacement of 649cc. The motorcycle is equipped with a fuel injection system digital fuel injection system that returns 72 BHP of power at 8500 RPM and 64 Nm of torque at 7000 RPM. The engine is coupled with a six speed transmission. 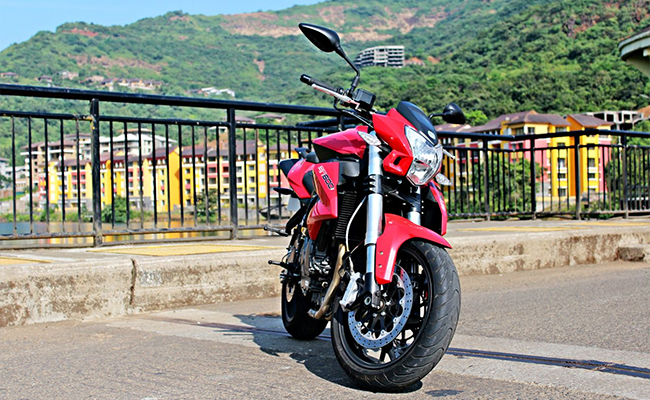 Both the motorcycles have excellent ergonomics and power-to-weight-ration which make the ride very comfortable as well as enjoyable. Furthermore, the TNT 600i is built around on a front steel trestle and rear aluminum alloy casting frame. The overall length, width and height of TNT 600i are as follow- 2,160mm, 800mm and 1,180mm respectively. The bikini fairing weighs of 231 KG, while the ground clearance is 150mm.

The Ninja 650 is built around on a perimeter high tensile steel frame that provides excellent stability and rigidity at the top speed. The fully faired motorcycle has excellent ergonomics that consist of 2,110mm of length, 770mm of width and 1,180mm of height. The motorcycle weighs of 211 KG which is lighter than the TNT 600i. Moreover, the seat height of Ninja 650 is 805mm from the tarmac, while the ground clearance is 130mm. 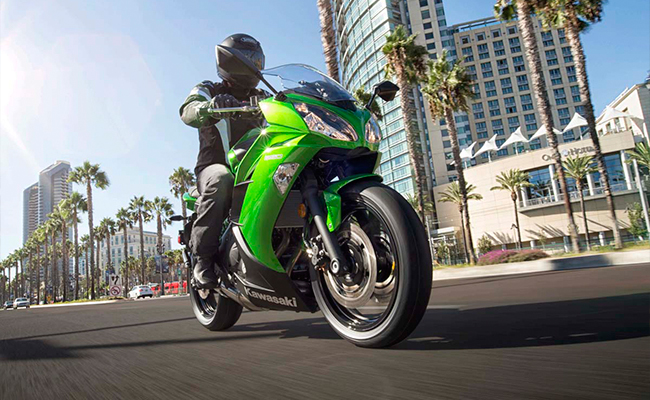 Being a middle-weight machine, both the motorcycles are comes loaded with dynamic safety components that not only take care of your ride but also provide a dynamic riding experience on every kind of road conditions. ABS is not offered in these motorcycles even as standard. Moreover, the Benelli TNT 600i is featured with a 320mm front disc and 260mm rear disc brake. Thus, the TNT 600i rides on front upside down forks with 120 mm stroke and rear 123 mm stroke with Adjustable rebound and spring preload suspension.

On the other end, the Kawasaki Ninja 650 is featured with front 300mm front disc brake and 220mm rear disc brake. The suspension duties are performed by a 41mm front telescopic suspension and rear single offset laydown shock with 7 step adjustable. 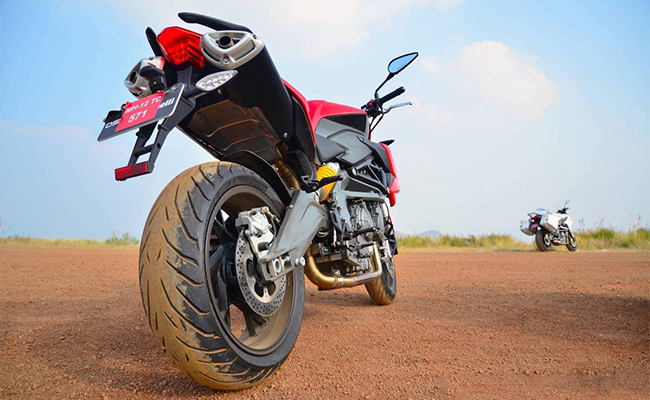 Benelli TNT 600GT ABS To be Introduced in December
Views: 1180