The Mini is all set to extend its Indian portfolio by adding the Cooper Clubman All4 to the line up. The Clubman All4 is said to be an estate version of the cooper hatchback and has officially confirmed to launch on December 15 this year in the country.
The term ‘Clubman’ sounds familiar! Back in 1970, the name Clubman was first used for the Mini facelift and now it complements brand’s largest vehicle which features a conventional 4-door setup. The next-gen Mini Cooper Clubman All4 made its global debut in early this year.

The Cooper Clubman All4 gets the same iconic Mini face with the extended wheelbase. Besides four-door entry, the car also features the two-door setup at the rear which will surely remind you of the 90s. The rear doors further give access to the boot space of decent capacity of 360 litres which can be further increased to 1,250 litres. 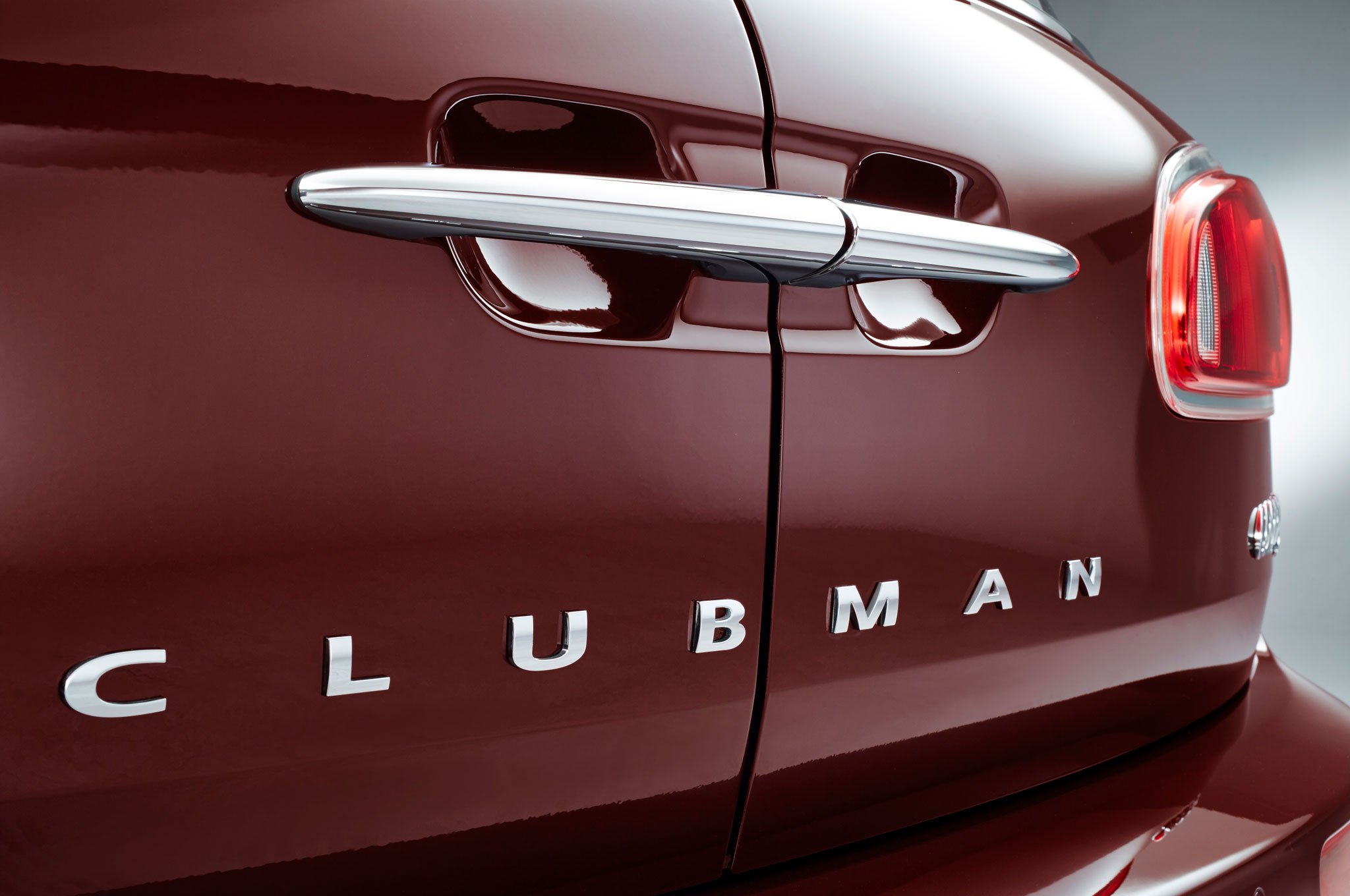 The Clubman All4 will be slightly different from the brand’s regular tone and will get some new features that are new for the Mini lineup. Some of them are an electronic parking brake, electric seat adjustment, individual ‘Mini Yours Interior’ customisation option, an optional ‘comfort access’ system that allows the owner to open the tailgate without touching it physically. Dimensionally, it measures 4,253mm in length, 1,800mm in width, 1,441mm in height and a wheelbase of 2,670mm. 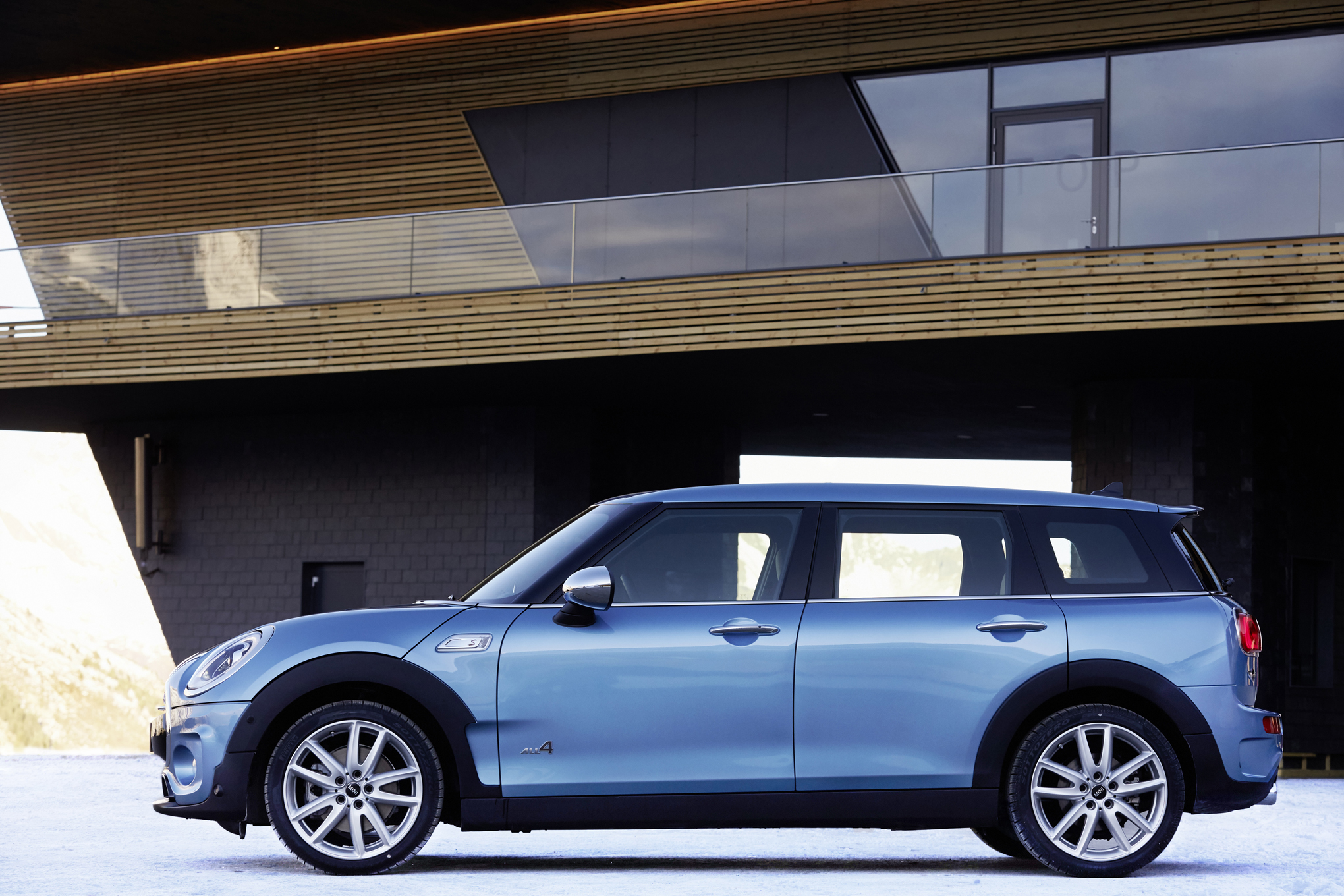 Mini will offer this estate Clubman All4 in the two versions - Regular and S trim. These two trims are different from each other only on cosmetic aspects, while beneath the hood they will get the same 2.0-litre turbocharged petrol motor that does duty on Cooper S. The engine is good to produce the maximum power of 192 PS which comes out at 5,000 rpm and the peak torque of 280 Nm at 1,250 rpm. However, the torque is expected to get a bump and increased to 300 Nm, thanks to the overboost function of the turbocharger which allowed to keep spooling to achieve this additional output for a short time of period once the throttle is fully pressed.
Globally, the Clubman Al4 is offered with the choice of a 6-speed manual and an 8-speed automatic transmission, although, in India, the later one will be on sale. The car gets 0 to 100 kmph in the company-claims 6.9 seconds and goes up to the top speed of 225 kmph. 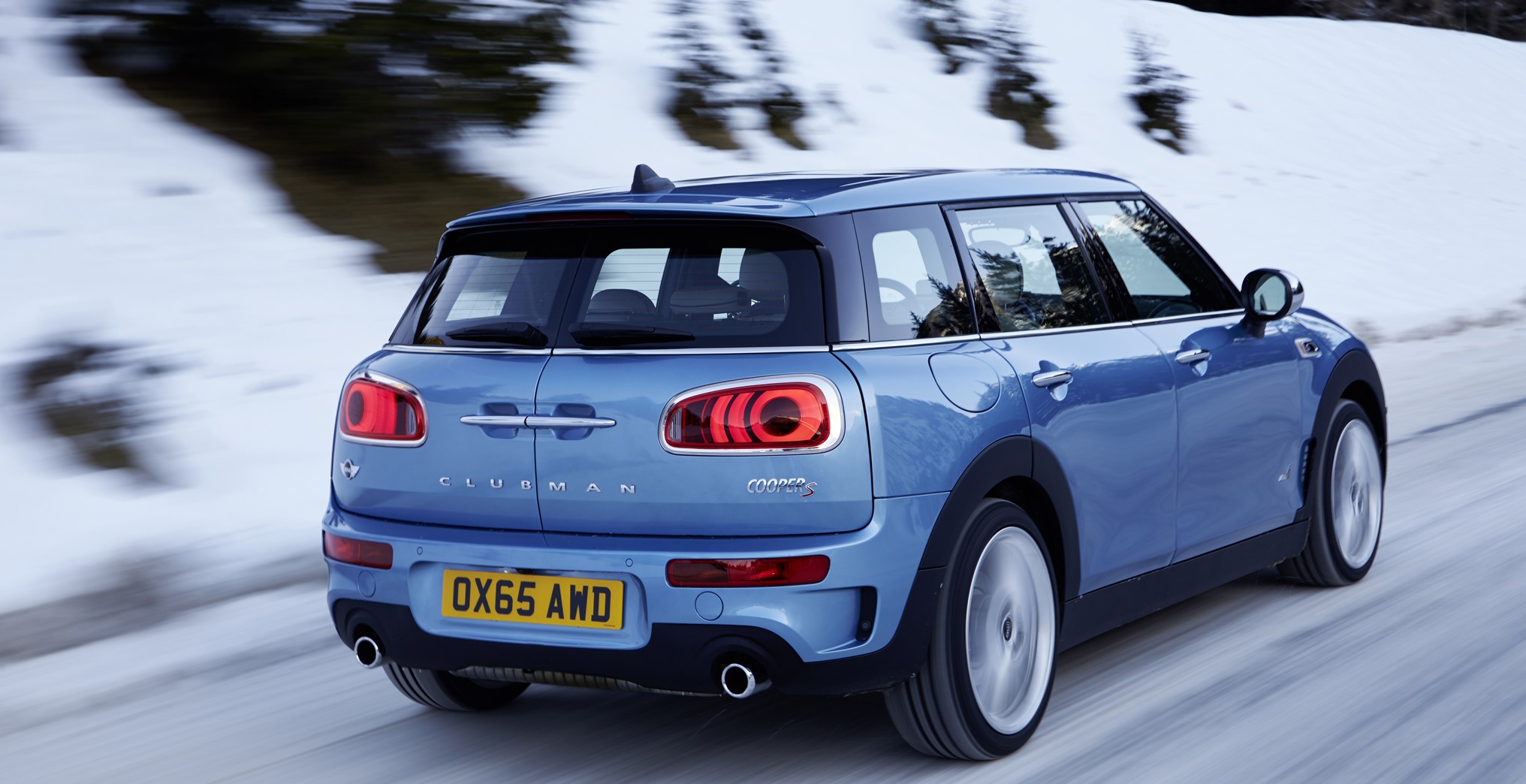 If some reports are to be believed, Mini can also launch the diesel powertrain, the Cooper Clubman All4 SD trim. If it happens true, it will get 1,995cc 4-cylinder arrangement that is capable of producing the maximum power of 190 PS at 4,000 rpm along with the peak torque of 400 Nm at 1,750 - 2,500 rpm. Mini claims 7.2 seconds for the car to achieve the 100 kmph from a standstill and the top speed of 222 kmph. Mini also claims a fuel efficiency of 20.83 kmpl for the diesel powered variants.
Get latest and updated information about automobiles on our Google Plus Community Speed Gears.