DC Avanti Captured in Video While Running on London Streets

It's very common to have international automobiles being imported to India but how often have you heard of an Indian offering being spotted outside the country? Yes, it's true! India's first locally built supercar DC Avanti has now reached to the foreign shores. Recently, this coupe car has been spotted in the streets of London, which is a matter of great pride for our nation. The sports model was spotted in red paint in the busy roads of London with Indian plates on its front and end portions. The same has been captured in a video that you can watch below.

Inspired from the likes of Ferrari and Lamborghini, the Avanti has been already launched in India last month at INR 35.93 Lacs (ex-showroom, Pune). It is available in Red, White and Silver exterior shades along with a choice of 4 upholstery color options that include Grey, Tan, Red and Black. Dimensionally it stands 4565 mm long, 2120 mm wide, 1200 mm tall and has a ground clearance of 155 mm. 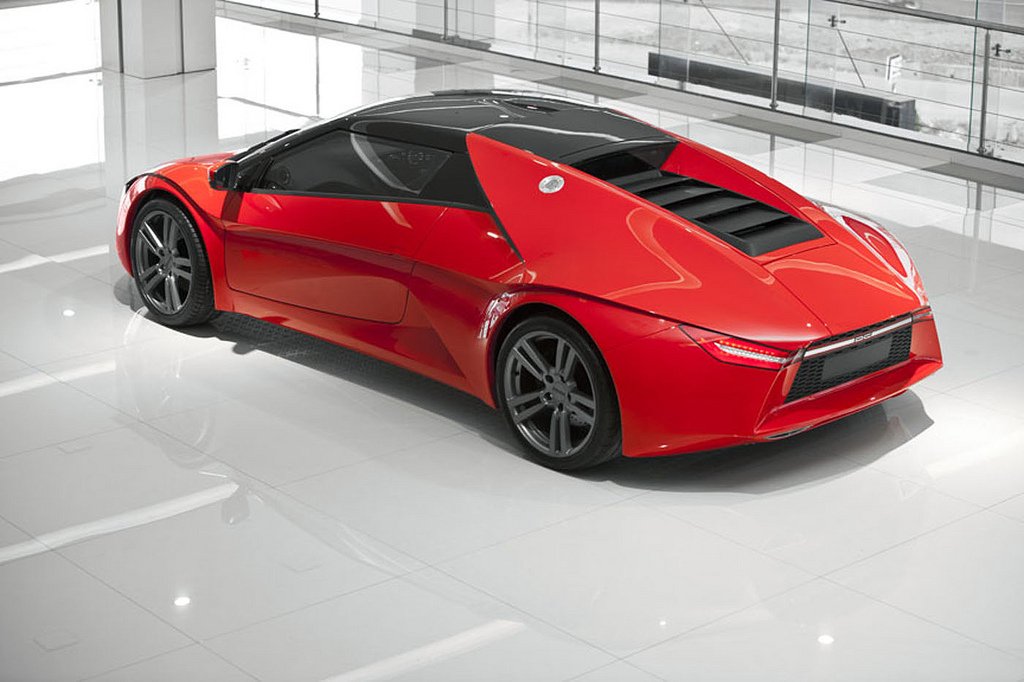 Coming on to the mechanical aspect, it is fitted with a 2 litre, 4-cylinder petrol motor that efficiently propels 250 Bhp at 5500 rpm and 340 Nm of torque at 2750-5000 rpm. Transmission is handled by a 6-speed manual facility. The acceleration enables this luxury beauty to cover 100 km/h from standstill in 6 seconds with electronically limited top speed of 200 km/h. The engine is mounted on the rear portion that works on RWD mechanism. It also gets safety equipments like ABS and EBD.