DC Avanti to Launch in India on April 15

Reportedly, the Indian design firm, DS design will launch its first sportscar in the country on April 15, 2015. This upcoming vehicle is known as the DC Avanti and it is the first sportscar, which will be introduced from India. The manufacturer revealed the concept variant of this runabout at the 2012 Auto Expo, while its production was showcased at the 2014 Auto Expo with a bit different features as compared to the model debuted in 2012. Aesthetically, the vehicle gets glamorous components, such as stunning headlights with better reflectors and integrated fog lamp. 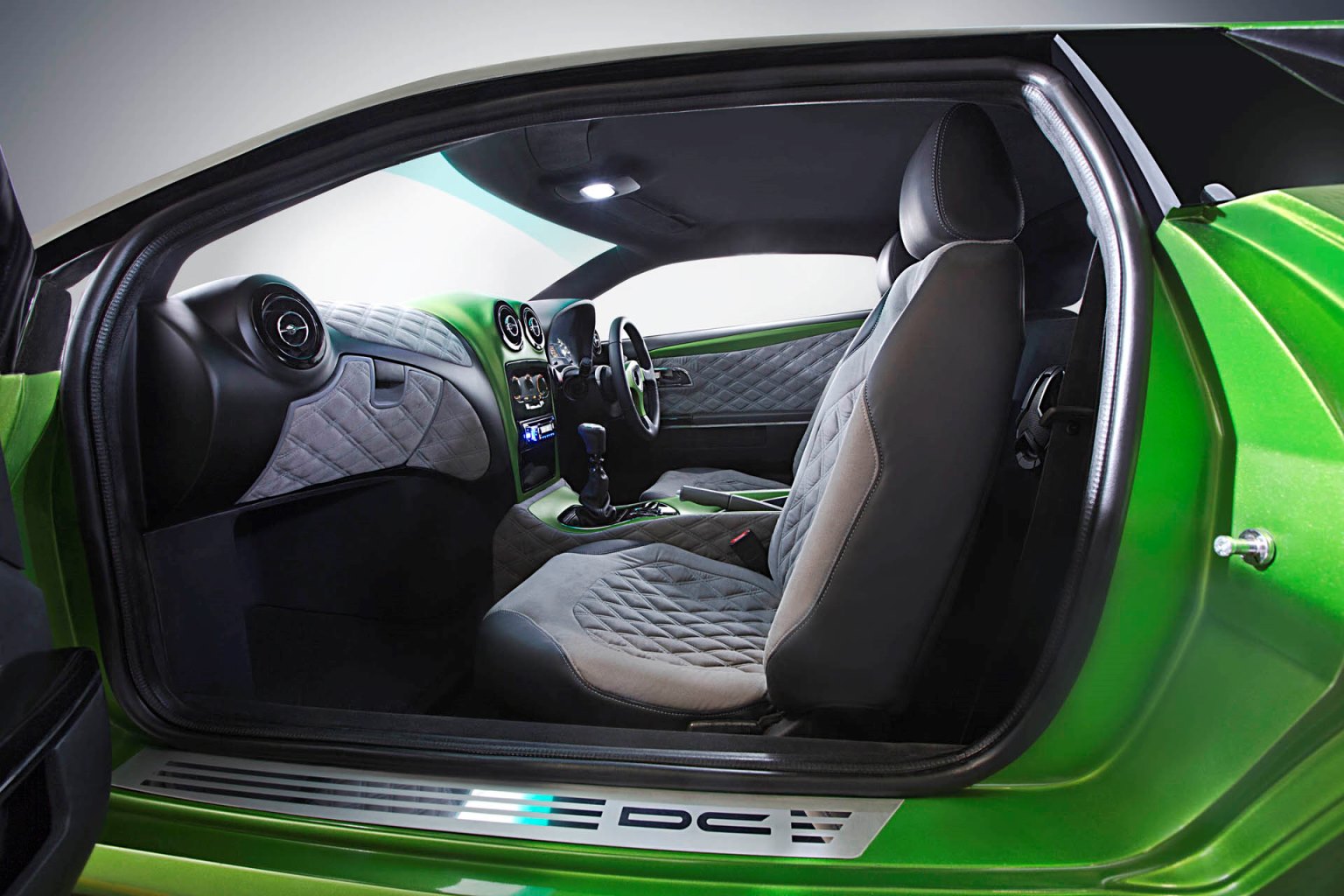 Dimension wise, it is 4,550 mm in length, 1,965 mm in width, 1,200 mm in height and 2,700 mm in wheelbase. Moreover, its body has been made from a carbon composite and claimed to be 1,580 kg in weight alongside a ground clearance of 170 mm. Under the hood, the DC Avanti spotrscar is powered by a 2.0 litre four cylinder turbocharged engine to produce 250 hp of power as well as 360 Nm of peak torque. Its rear wheels will be driven by getting the produced power via a 6-speed manual transmission. 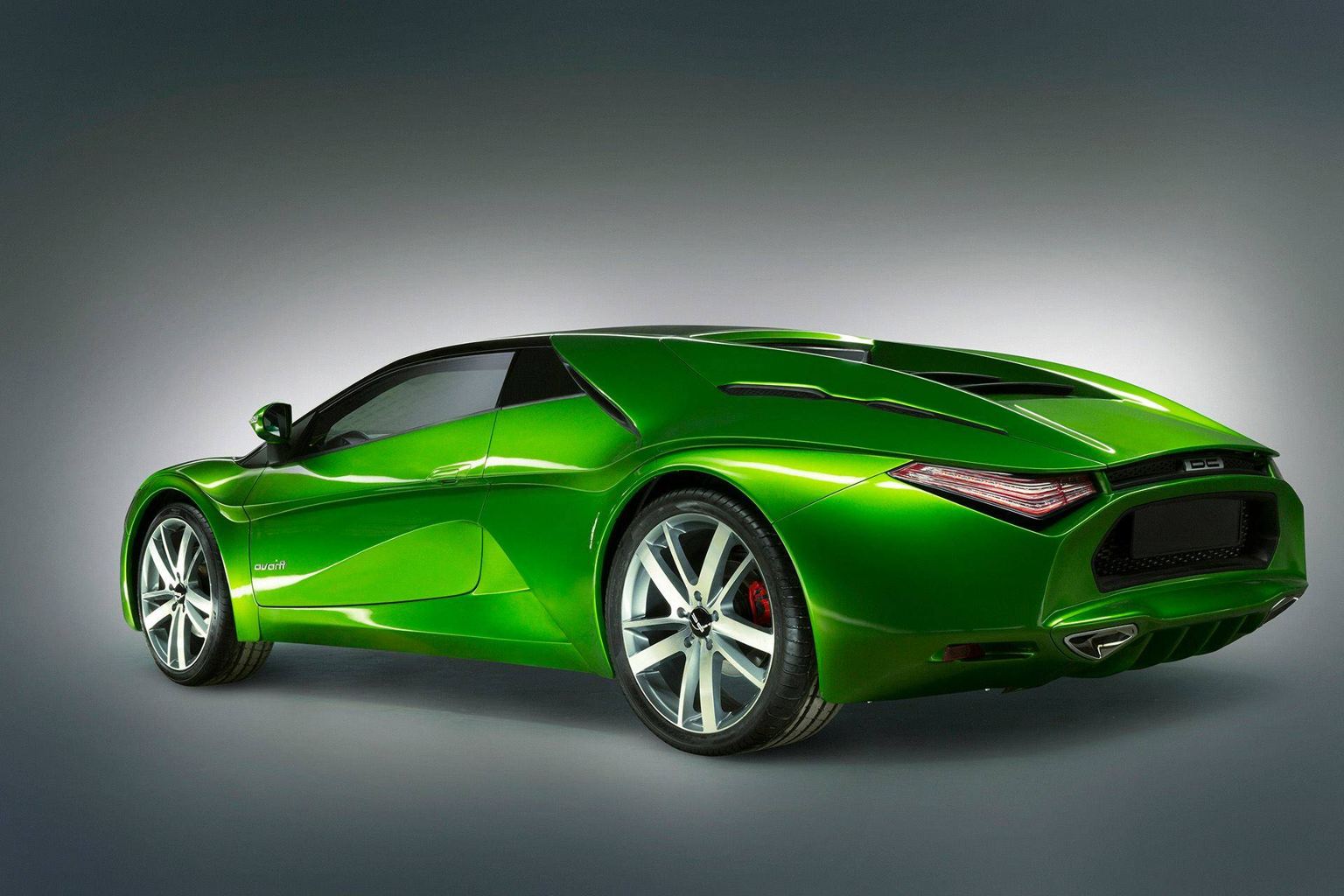 This runabout runabout can be accelerated from 0 to 8 km/h within 8 seconds. Ahead of releasing in the automobile market on April 15, total 500 units have already been reserved by the customers and these first batch was priced around INR 34.93 lacs.

DC Avanti Homologating Again on the Highway of Maharashtra
Views: 3906