The Haryana Govt. has banned all the 15-year-old petrol as well as 10-year old diesel engine vehicles in order to follow the recently announced National Green Tribunal (NGT)’s ban program on the old diesel cars.

The terrorist extent cities of NCR namely, Gurugram, Faridabad, Sonepat, and Jhajjar will follow this order as they contribute to most of the region’s pollution issues, conveyed state transport minister, Krishan Lal Panwar.

"I have issued the order and directed the authorities concerned for effective implementation of it, banning 10-year-old diesel and 15-year-old petrol vehicles in these four cities," he added further. The obvious motive of the state government is to control the air pollution provided that the country’s national capital doesn’t get affected. 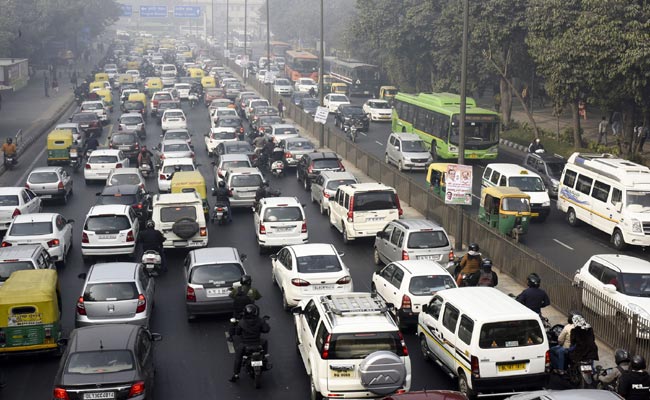 Have a look upon: Diesel Car Ban Causes Toyota to Get Back with its Fresh Investments

The step aforementioned comes the next day after the National Green Tribunal clarified that diesel cars with an age of 15 years or more cannot be able to get a no-objection certificate to be sold anywhere outside NCR. However, these vehicles can acquire an NOC so that they can be sold out outside NCR.

The latest reports from World Health Organisation (WHO) states that Delhi holds 11th position in the list of the extremely polluted cities across the globe. Besides, NCR has been reported to have a particularly bad situation as the pollution levels are recorded much higher than the admissible limits on maximum days. The count is sometimes as high as 35 times than the standard level.

Kawasaki Motorcycles Prices in India Increased by up to 7 Percent
Views: 1040

Prices of Realme Mobiles Likely to Increase in India
Views: 965