As per the sources, it has known that the Indian arm of legendary Italian marque DSK Benelli is looking forward to introducing to two new products in its existing lineup by the end of this year. Speculations suggest these fresh arrivals could be the Leoncino and the TRK502 to make in this year. While, the offerings which will be displaced with engine capacity in the range of 200cc-300cc, will be displayed at the 2018 Auto Expo.

Other than this, the development of the new motorcycle will take place in India. However, the mechanicals specs for the motorcycle are still in darkness. But if go through the surfaced reports, it will be featured with a single cylinder engine placed on a trellis frame. And, the bike is available in the country for homologation and certification process. 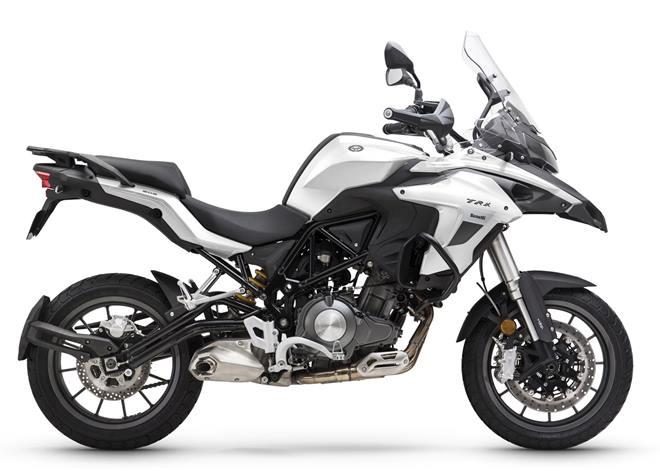 Furthermore, in order to expand its reach to a wider range of audience, the DSK Benelli is eyeing to open new dealerships across the nation. Currently, the company have 26 dealerships and is targeting to increase these numbers with the addition of 30 more outlets by this year. Till now, the bike maker has rolled out over 4500 units and is wishing to attain the target sales of about 6000 units this year.