In the leak, the KTM has earned respect globally for its compact Duke and RCs developed in India under Bajaj umbrella. While the TVS Motors in alliance with BMW Motorrad has provided a range of three motorcycles in premium compact displacement. They are TVS Apache RR 310, a supersport model and BMW G310R and G310GS in naked street fighter and adventure touring segment. On the other hand, the manufacturers like Triumph and Harley Davidson are also planning to develop compact motorcycles in partnership with Bajaj and a rumoured Asian two-wheeler maker respectively to serve the world in compact displacement segment. 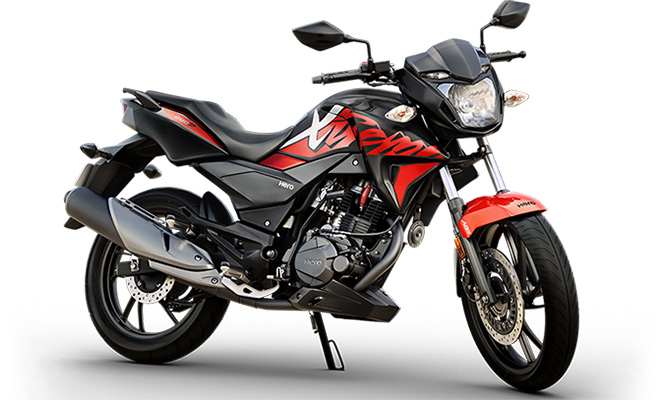 Reportedly, it has been found that the Italian marque, Ducati is also mulling a plunge into the world of entry-level sports bikes with Hero Motocorp. As the other prominent Indian automakers have already gone into JV and the Hero Motocorp is the only choice as the brand is looking forward to developing budget friendly low-displacement premium bikes.

If things go as assumed, the collaboration will develop bikes more or less similar to the BMW-TVS joint venture. Where BMW was responsible for R&D and manufacturing is handled by the TVS Motors. However, we could observe Ducati using Hero Motocorp’s dealership network, as besides developing new dealership base it would be easy to renovate select Hero dealerships into a high-end showroom in order to sell Ducati products in Tier 2 cities. 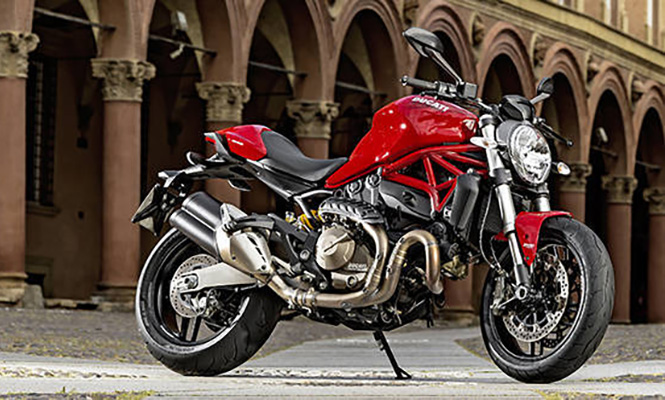 From engineering to designing of the chassis, engine and other critical components will be the responsibility of Ducati. While Hero Motocorp will construct bikes as it will get benefited in genre from its established vendor network. Also, we can see a vital role of Hero Motocorp’s Innovation and Technology in Jaipur for developing its own version of premium products based on the platform in question.

Other than this, there is a mention of a 300cc single-cylinder Ducati bike to hit the production line in future. We could see two Ducatis, a Scrambler and a mini Multistrada on such platform. Further, the similar platform could be used from Hero Motocorp to develop bike suits its portfolio.

Hero MotoCorp Armed its Commuter Bikes with the Safety of SBS
Views: 2326