Previously unveiled at EICMA 2015, Ducati has now finally launched its much awaited 959 Panigale in the Indian two-wheeler market at Rs. 14.04 lacs (ex-showroom, Delhi). India Bike Week 2016 witnessed its launch in Goa. Bookings for the hunk are going to start in the country in mid 2016. Besides the announcement, the company has also displayed four more products from its line-up- Hyperstrada, Scrambler, Multistrada and Diavel at Day 1 of the event. Undoubtedly, the bike would be having perfect body dynamics, which is the plus point here. Though, in economic terms, it is not going to be that cheap.

You may also like: Ducati Multistrada 1200 Enduro Production Starts Soon in Thailand 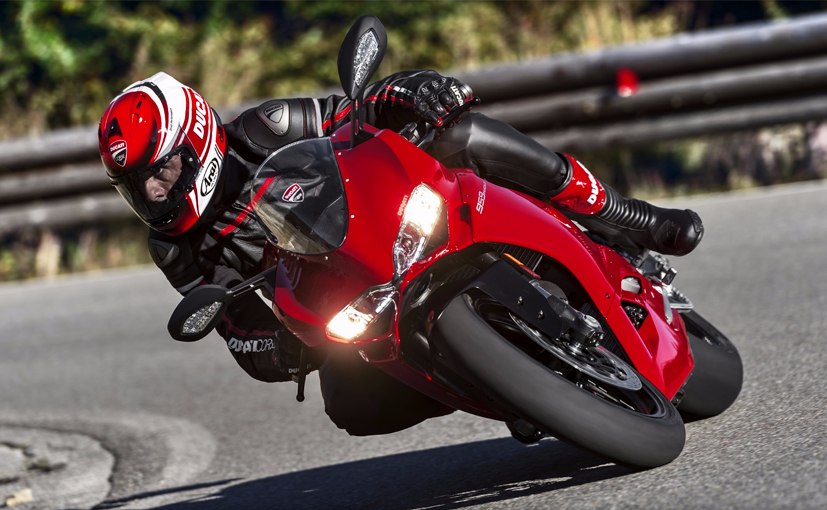 Mr. Ravi Avalur, managing director, Ducati India, at the time of the launch, said, “We are very excited to bring the new super-mid Ducati Superbike to India. The Ducati 959 Panigale is the perfect balance between impressive design and breath-taking performance and it embodies Ducati’s premium sportbike culture."