Ducati India has taken off a handful of products from its lineup in the lieu of sales and registration ban of BS-III vehicles. As the country now complies more stringent BS-IV emission norms, effected from April 1, 2017, these products were still packed with BS-III engine and not get revived to newest emission norms. That’s why, the Italian legendary bike maker, Ducati has removed products including Ducati Scrambler, the Monster 821, the Panigale 1299 and its top end variant the Panigale 1299S from its Indian lineup.

Guys, If you are planning to purchase any of these mentioned models, fret not, as sooner or later company will make available the updated trims of these vehicles with BS-IV compliant engine in the Indian market. The discontinued Scrambler is likely to mark its arrival soon in coming months. And the recently launched Ducati Monster 797 also consolidates the information with the fact that the Monster 797 shares the same air-cooled,803cc, 75hp/68.9Nm L-twin motor of the Scrambler. There are lots of chances that Italian marque could introduce it with the Scrambler Sled and the Scrambler Cafe Racer in the coming months. 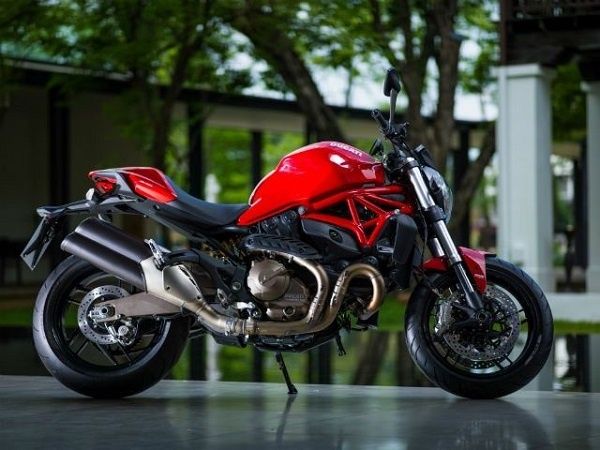 While, the Monster 821 is probably by the end of this year, as the Ducati had showcased the Euro IV 2017 model of the same at the last year commenced EICMA event in Milan, Italy. Whenever this 112hp/89.4Nm Monster 821 will enter the Indian market, it will go head to head with the players in the segment such as the Kawasaki Z900 and the Triumph Street Triple S, priced at a starting price sticker of Rs 9 lakh and Rs 8.5 lakh (ex-showroom) respectively.

If the range-topping Panigale 1299 and Panigale 1299S are considered, there is no confirmation about when these models will be re-introduced to the Ducati India lineup.As, the Euro-III version of the vehicle are being sold in the European markets, due to some derogation exemptions. These rules in Europe allows bike maker to sell the derogation exempted vehicles for two years and maximum 10 percent of the products’ total sales over the past two years. For now, there is no surety when will the improved versions of the Panigale 1299 and 1299S arrive in the Indian market, but as the Euro-IV complaints models are being readied. They can land on our shores sometimes in 2018. 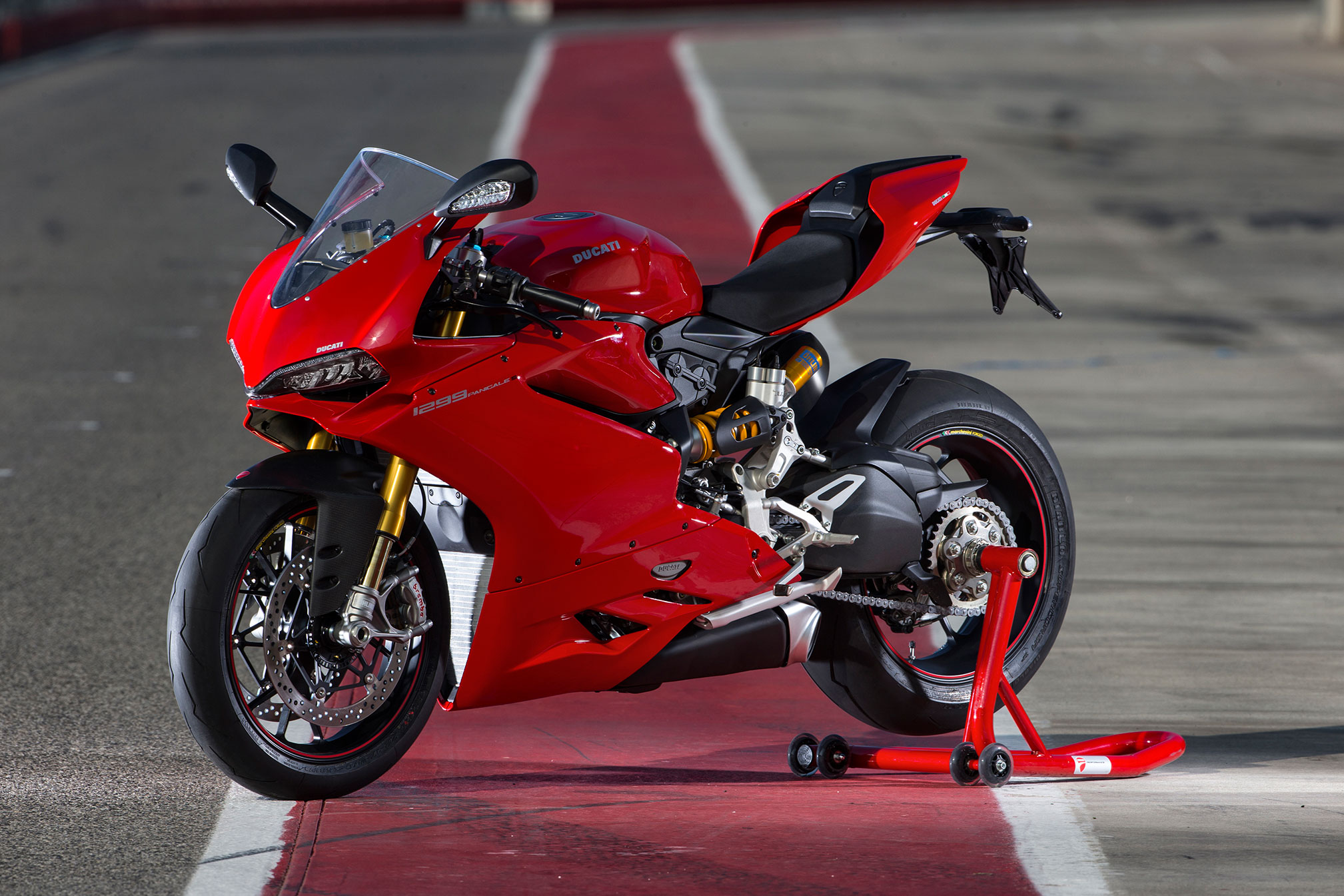