The well-known, Italian giant manufacturer, Ducati has managed to garner a fair sum of nearly 600 units sales last year in India. Now, in order to double these sales figures, bike maker’s Indian arm is looking forward to expanding its reach to a wider audience by increasing dealerships’ count and introducing a range of new motorcycles by this year end. The new motorcycles which could witness in the upcoming range are Multistrada 950, the Monster 797, the new Supersport, the Scrambler Desert Sled etc.

Out of these, the dirt-oriented bike- Ducati Scrambler Desert Sled and the Multistrada 950, a lowered version of Multistrada 1200, are supposed to be launch in August 2017. 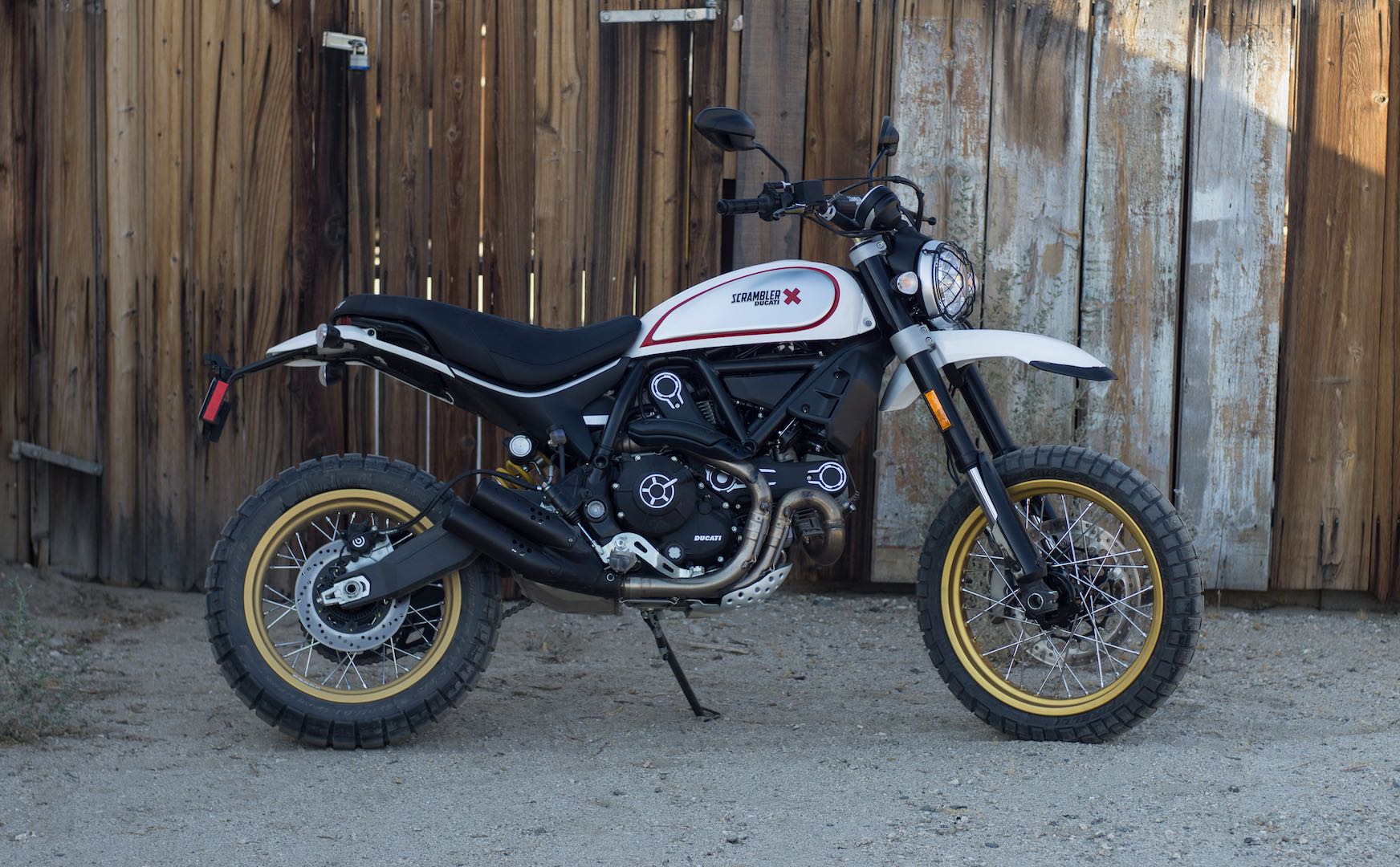 Let’s first talk about the Scrambler Desert Sled, the fifth Scrambler iteration in a row for the Indian market from Ducati house. Propelled by the same 803cc air-cooled L-twin powertrain, the dual sports motorcycle uses the churning power of 74bhp and 68Nm of torque through a mated six-speed transmission. The body components which not only made this bike a true performer onto desert conditions but also offers a rugged character includes minimalistic bodywork, 19-inch front, and 17-inch rear spoke wheels, Pirelli Scorpion Rally tyres and the upswept exhaust system. The fitments like adjustable front forks help to enhance off-roading capabilities of the bike by providing 7.9 inches of suspension travel. 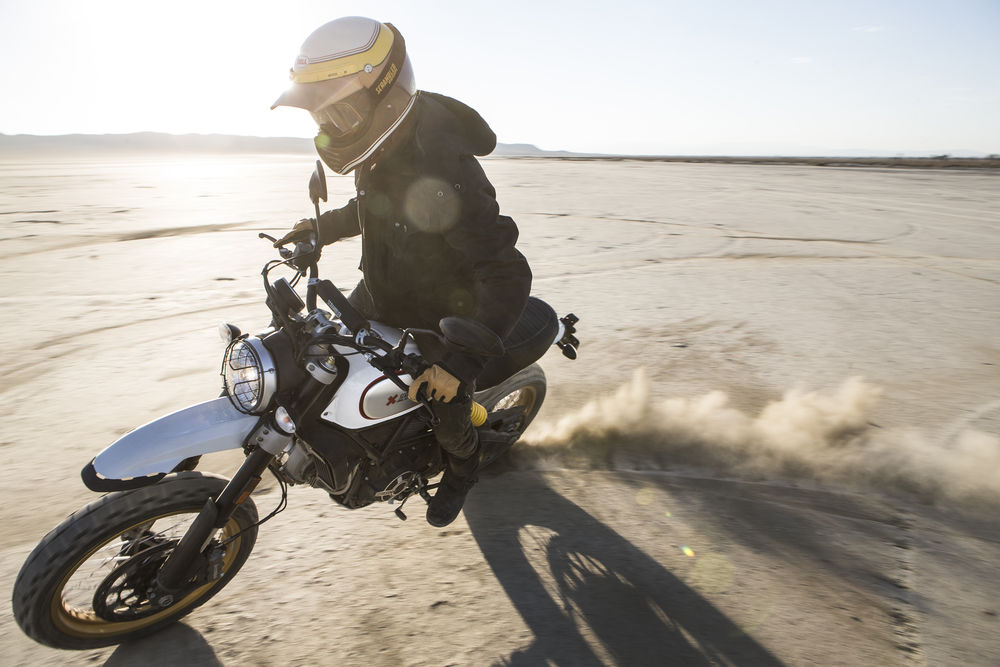 The next in the lineup which could introduce in August this year is the Multistrada 950. Manufactured on the trellis frame shared from the Multistrada 1200, the motorcycle in question also furnishes a major detailing from the bigger sibling. Whereas, a 937 cc Testastretta L-twin engine is taken from the Hypermotard 939. The promising components of the motorcycle include 49mm inverted forks from KYB and a Sachs rear mono shock mounted on a 19-inch front and 17-inch rear wheels respectively. Apart from this, the electronic package offers riding modes, traction control and ABS facilities for the rider. 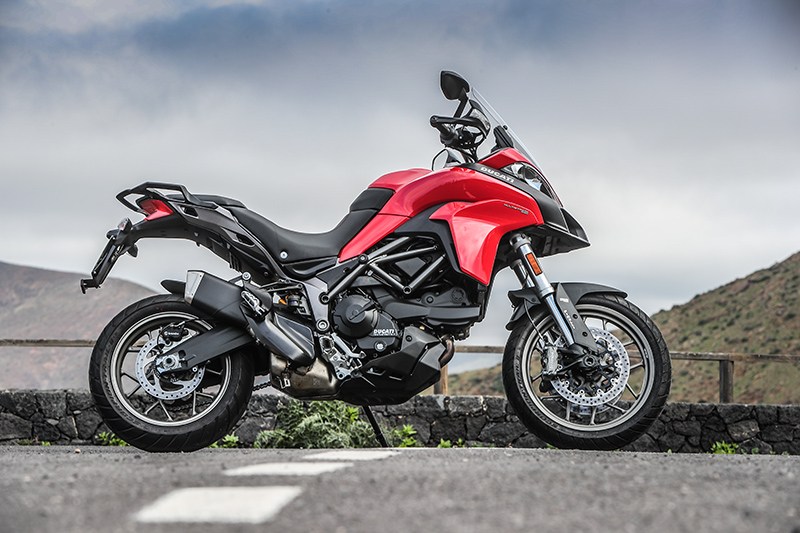 In the global market, the Multistrada 950 is available to choose from multifarious trims like Touring, Sport, Urban, and Enduro. However, we Indian will only receive a few trims out of these upon its suspected launch in August. In terms of competition in the segment, the Multistrada 950 will go head to head with the Triumph Tiger 800, Kawasaki Versys 1000 and the Suzuki V-Strom.