The Indian arm of legendary Italian marque, Ducati is going to witness an enlargement in its product portfolio in 2017. As reported by Autocar India, the bike maker is all set to unleash a bunch of five models in the country in consecutive four-month, starting from June-July this year. Due to this, the Indian Ducati lineup will have the availability of almost all Ducati models at international front. 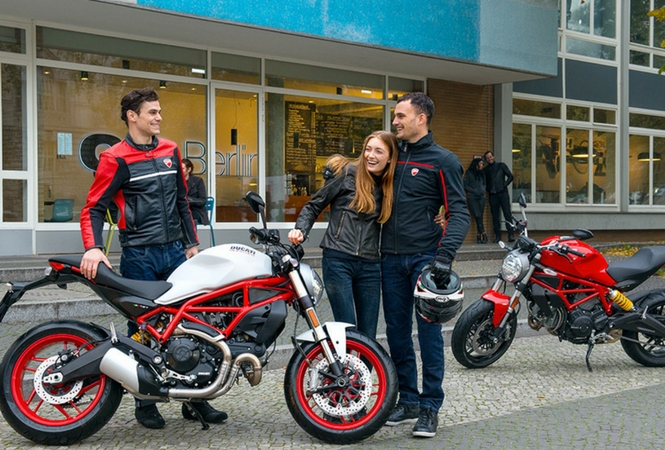 While announcing forthcoming models, Mr. Ravi Avalur, managing director, Ducati India, said, “There is nothing that we offer internationally that we don’t intend to make available to customers in India.” 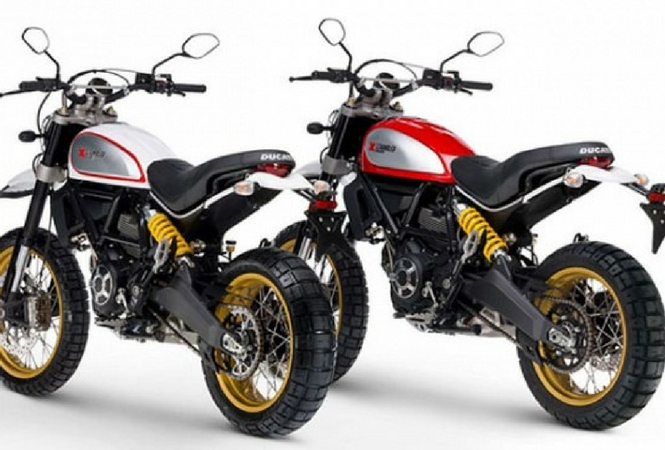 Ready to get placed in the Indian biking world, the plethora of new bikes consists the Monster 797,the Multistrada 950 the Scrambler Desert Sled, Scrambler Café Racer and the SuperSport. 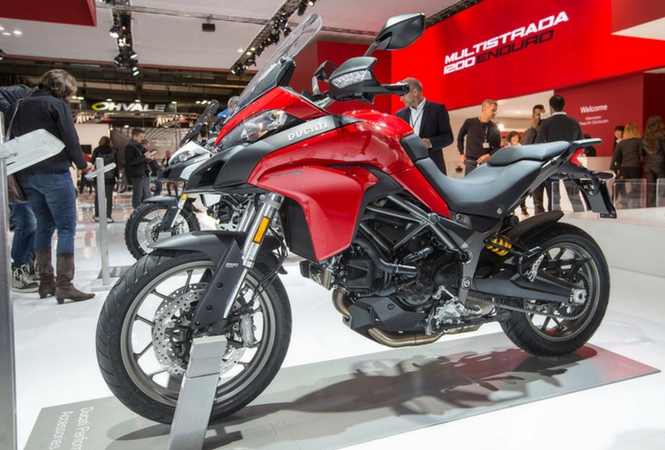 From the above-listed models, the first two are the entry-level bikes under Multistrada and Monster moniker respectively. While the next two, the Scrambler Desert Sled and the Scrambler Café Racer are the transformed iterations of scrambler into an off-roader and an urban riding motorcycle. Last but not the least, the SuperSport is the only faired monster, loaded with a 937cc, twin-cylinder engine that is claimed to produce 113bhp at 9,250rpm. 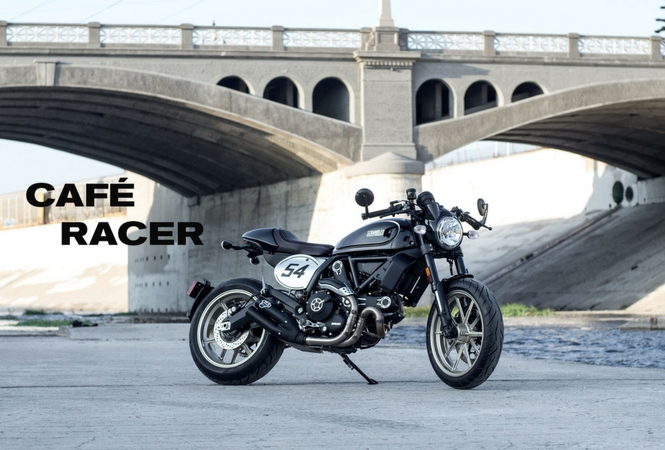