One of the best street level motorcycles, RSV4 from the Italian firm Aprilia, has come up with the upgraded version of the bike for the 2016 model, named RSV4 Factory Works edition at EICMA 2015. For the upcoming year, the automaker has upgraded the motorcycle with minor modifications for improving the performance ever better, whether on the race track or on the road.

Related: Check-out the list of model of bike and scooter of Aprilia 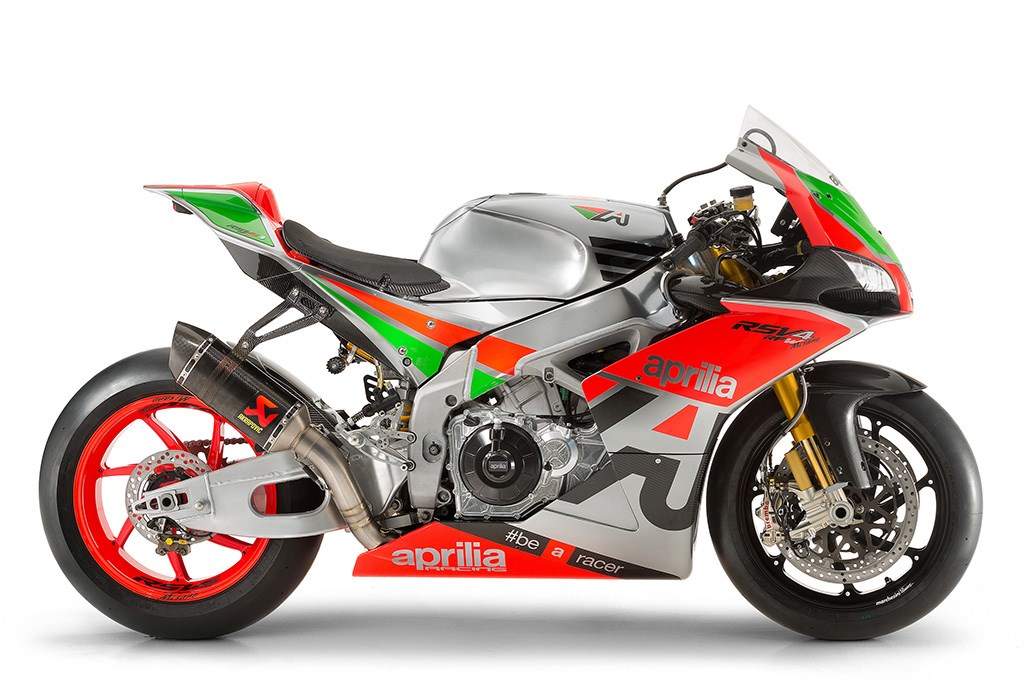 Focusing the changes, the 2016 Aprilia RSV4 gets the new 'Superpole' graphics, rear suspension gets revised with an all new get up, V4-MP multimedia platform as standard fitment. The V4-MP platform is a highlighting feature here. It is a telemetry system that will be used for communication with a smartphone, allows the adjustment of parameters within the traction control and anti-wheelie system. 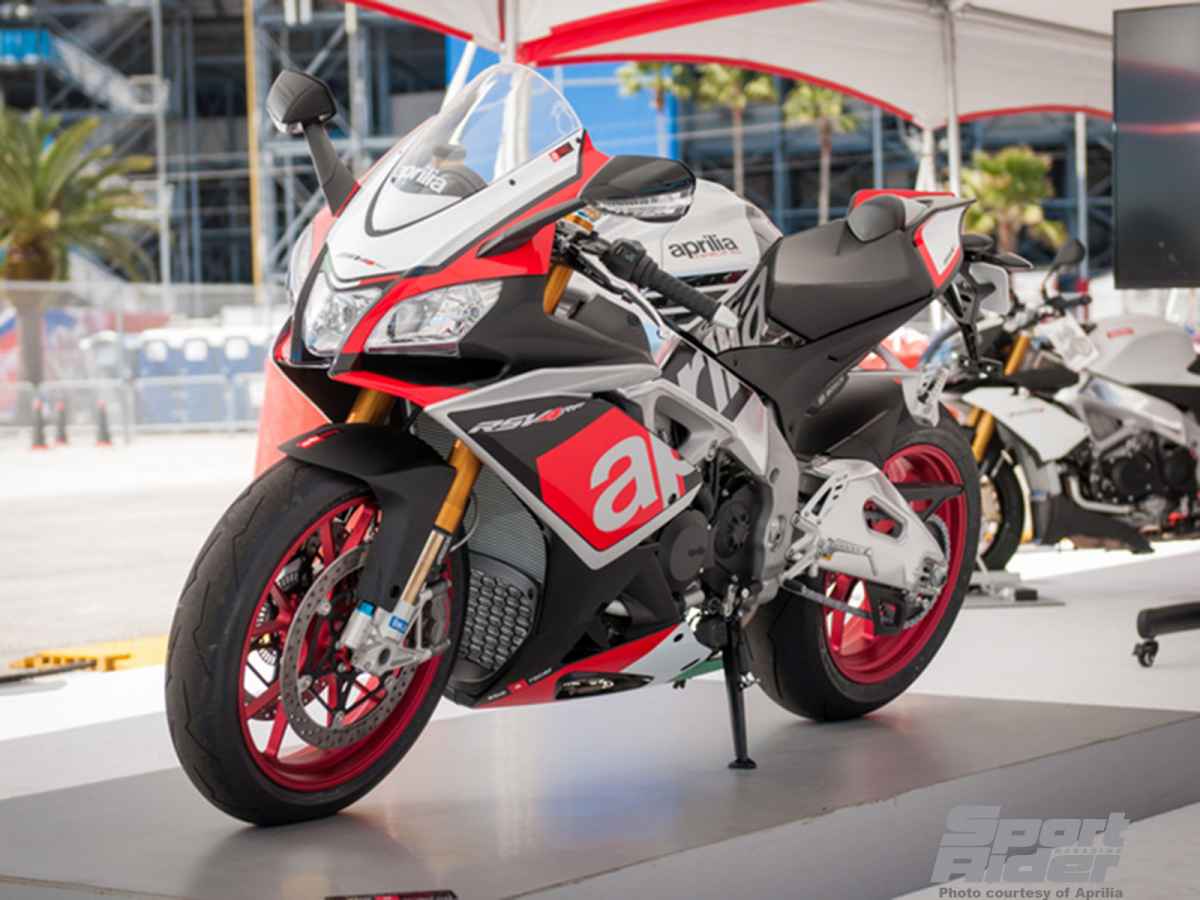 Moving further at the Factory Works Edition, power output for the bike has been uprated to 230 BHP on the RF version. This new change is for optimizing the on-track performance of the Superbike. The RSV4 RF model gets new rear view mirrors with integrated LED turn signals. The engine features many new components, including pistons, camshafts and valves. The Factory Works bikes will be teasing with chassis, suspension and electronic package.

As of now, no details about the pricing of the bike has been disclosed. Parent company Piaggio is preparing to expand its presence in the Indian market as recently the Italian brand had opened the Motoplex multibrand dealership in Pune. The Motoplex lineup includes many brands, namely, Aprilia, Moto Guzzi and Vespa. This new launch is said to be done in 2016 with an expected price of Rs. 30 Lakhs (ex- showroom).

Vespa and Aprilia Scooters Get Updated with CBS or ABS- Check Out New Prices
Views: 1833