The German two-wheeler maker, BMW Motorrad, has introduced its lightweight motorcycle, G310R, in three shades at the 2015 EICMA show in Milan. The motorcycle has made its presence at the event in three striking colors- Cosmic Black/Polar White non-metallic, Strato Blue metallic and Pearl White metallic. The naked motorcycle has been designed for the global market and it will be produced in the country with its Indian arms of two-wheeler maker, TVS Motorcycle Company. The motorcycle has been designed and developed by BMW Motorrad and manufactured by TVS in India. 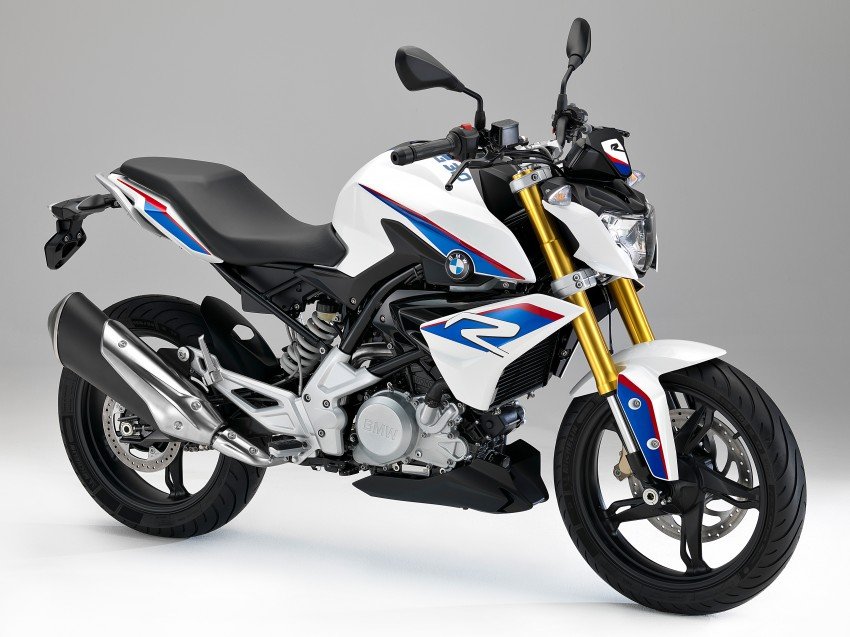 The 2016 G310 R featuring a newly developed 313cc liquid-cooled, single-cylinder motor with four valves and two overhead camshafts. The electronic fuel injection system make it able to produce 34 BHP of power at 9500 RPM and 28 Nm of torque at 7500 RPM. All the power output sent to the rear wheel via six-speed transmission. It has 80 mm of bore and 62.1 mm of stroke.

The newcomer comes equipped with a digital instrument panel that provides the information of speedometer, tachometer, odometer, fuel-level, engine temperature, gear-engaged and average fuel consumption. The compact street bike built around on a steel frame and tubular steel rear frame that make the handling quality comfortable and standard. 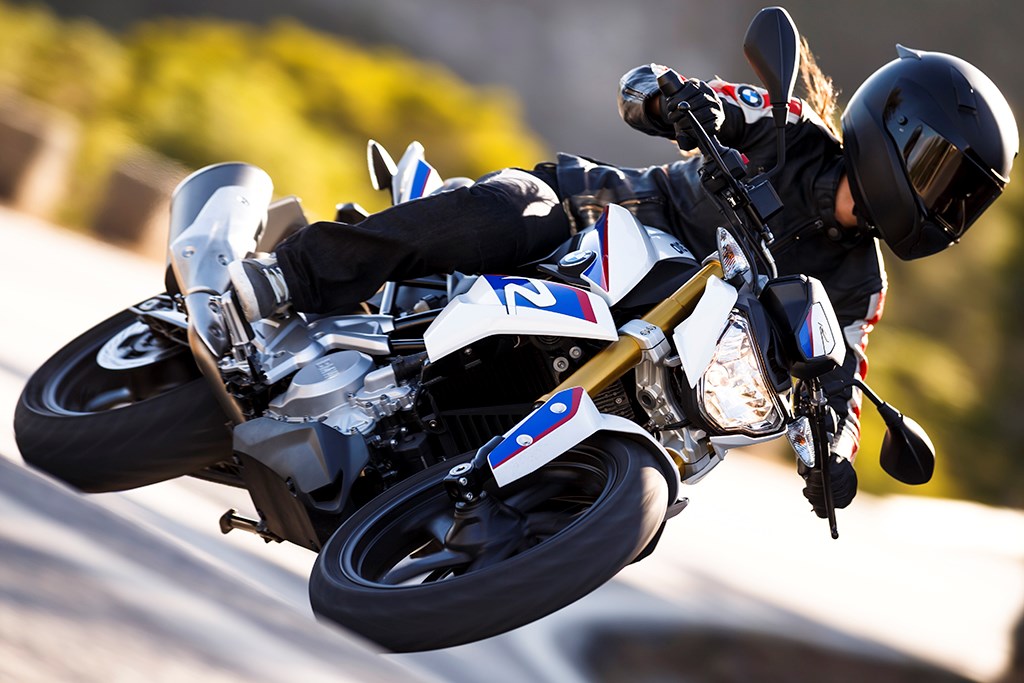 We are eagerly waiting for this motorcycle to come in the Indian two-wheeler market. Stay tuned with SAGMart to get the latest updates about the BMW-TVS.

UM Motorcycles Surprise With Some Fresh And Old Offerings At EICMA
Views: 2978