Kawasaki showcased two new sportbikes in the EICMA 2016 named as Z650 and Z750. The company has made debut of these two monsters with an announcement for its ER-6n and Z800 to be made available in the starting of 2017. 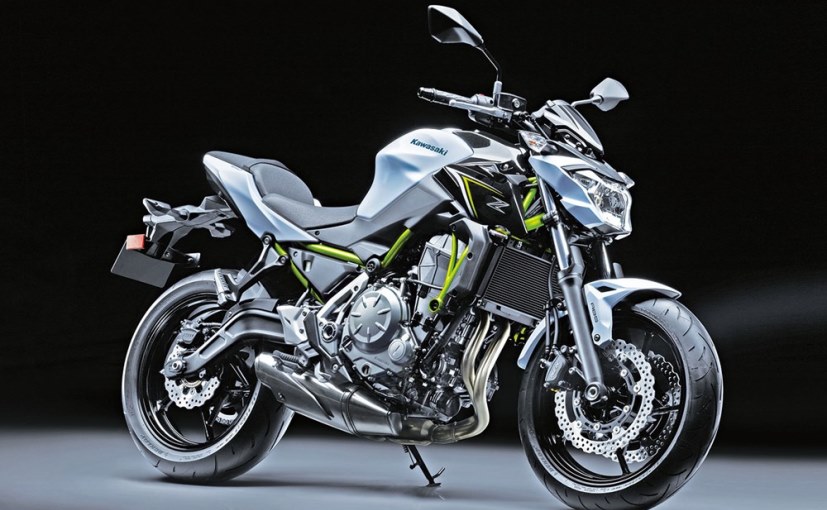 Coming back to the showcased models, the Z650 is blessed with a dynamic design language, which aligns it with rest of the ‘Z’ range bikes. It gets power by a 649cc parallel-twin engine, which is supposed to increase its efficiency and performance and make it Euro IV compliant. The engine is capable of delivering a power output of 68bhp. 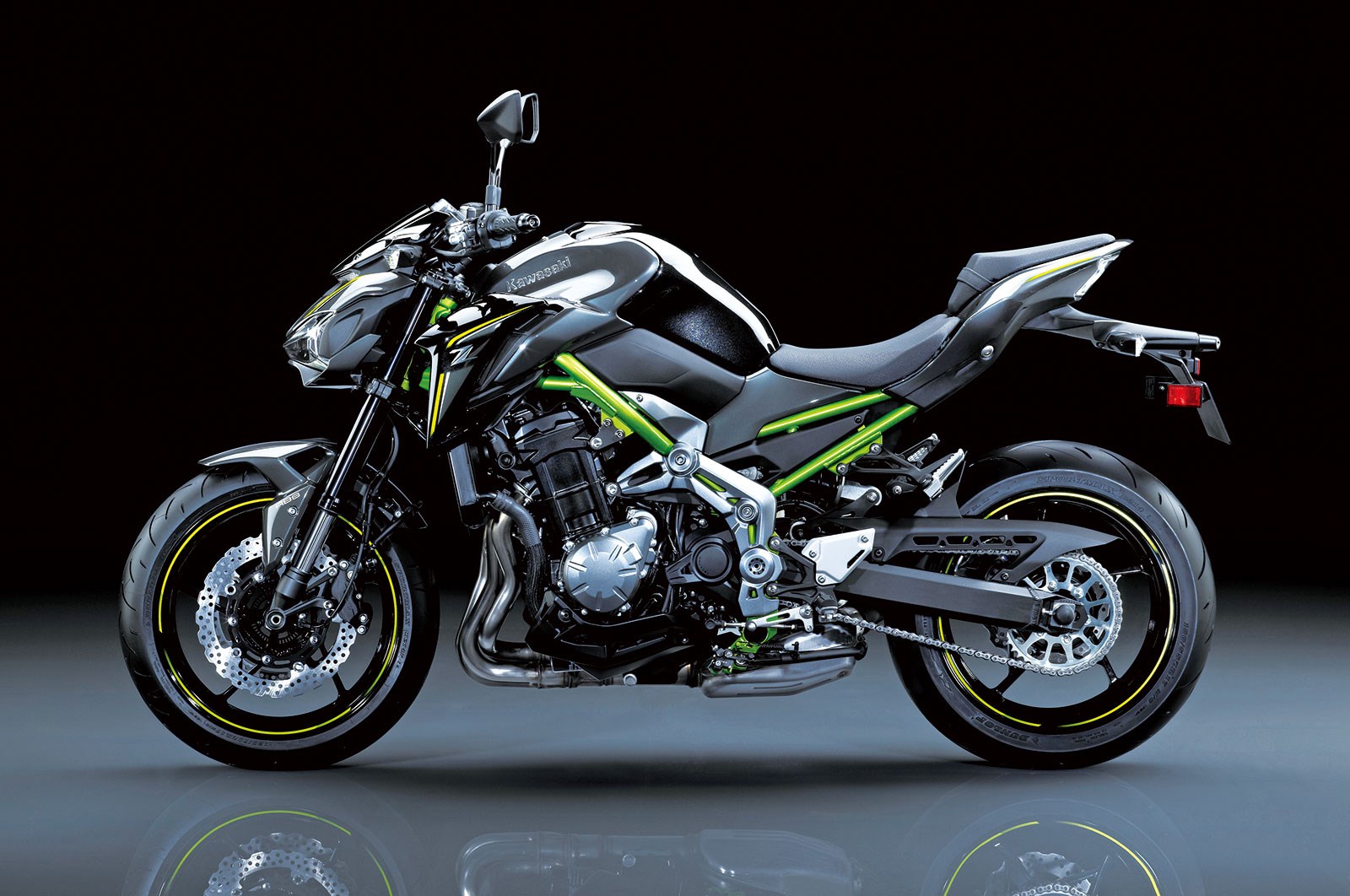 Coming to the next, The Kawasaki Z900 features a lightweight trellis frame. Powering the beast is the latest 948 cc inline-four engine, which is based on the litre-class Z1000 engine and is capable of delivering a maximum power of 126bhp. It is 21Kg lighter than the previous Z800 model. Apart from this, the monster comes with 41mm inverted front forks with adjustable preloaded and rebound and an adjustable monoshock and rebound at rear side.

The company is also offering a number of optional accessories with Z650 and Z900, which includes a 14-litre panniers and a 30-litre top box. In the upcoming year we will see z650 competing against Benelli TNT 600i and Z800 will be standing against Ducati Monster 821, Yamaha MT-09 and the Triumph Bonneville T100.