Ferrari India, which has a countable offerings in its product portfolio, is all geared to expand its lineup with the introduction of the GTC4Lusso, which is slated to hit the Indian market on August 2, 2017.

At the global front, Ferrari counted in the list of one of the most esteemed carmakers in the world in sports segment. Ferrari was born in 1939 and started its journey with the launch of the Auto Avio Costruzioni 815 in 1940. As the brand’s first project, the whole work from designing to development done by the carmaker and only two units of the car were manufactured. But the trace of work done with the first car remained last long in the hearts of auto enthusiasts back then. Other than this, Ferrari also introduced some epic cars such as the Enzo, F40 and the 488, worldwide. However, the Indian market only witnesses a few from these. 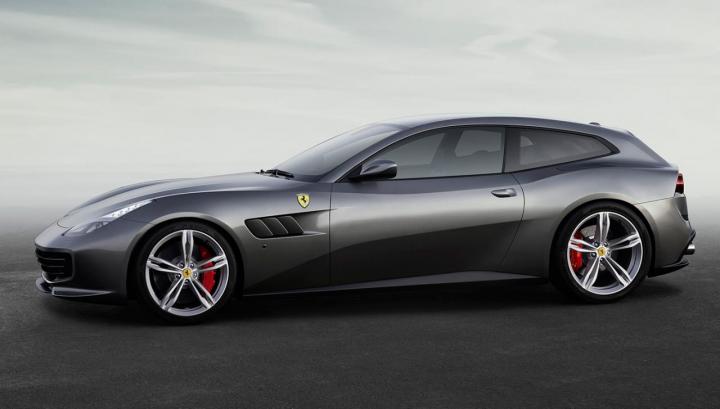 Now, the GTC4Lusso, which remind of the FF launched in 2012, is ready to hit the dealerships in 2nd of next month. The upcoming GTC4Lusso not only resembles to the FF but also shares the mechanicals lots of mechanicals and attributes from the same. If the powertrain of the forthcoming is considered, the 6.3-litre V12 engine borrowed from the FF will perform propelling duties on the car. However, the mill is tuned to generate 689PS/697Nm which is 29PS/14Nm more than the hood power output of the FF. All the generated power will be transmitted to all the four wheels with the aids of four wheel drive connected through the 7-speed, dual-clutch automatic transmission. 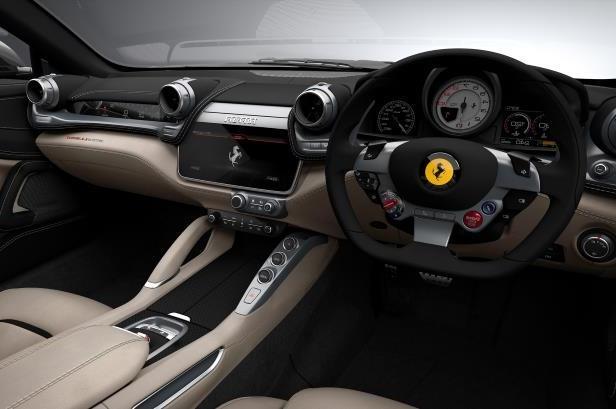 With the improved power figures, the GTC4Lusso can easily touch the 100kmph mark from standstill position in 3.4 seconds, which is around 0.3 seconds lesser than the FF. the top speed for the cars are same 335kmph.

At the featuring end, the GTC4Lusso will get the introduction of rear-wheel steering feature, which is not available in the FF. As per the Ferrari, the rear-wheel steering system comes integrated with a dynamic response control model which makes the car more agile while at the corners that reduced the efforts of the driver.

The Ferrari GTC4Lusso was showcased in front of the world in 2016 and a dominant replacement for the FF. in terms of pricing in India, it is likely to tagged with the price sticker near about Rs 5 crore.

Review On The Most Beautiful Supercar: Ferrari Portofino In Brief
Views: 966