Ferrari LaFerrari Aperta With Its Open Roof Snapped In Barcelona

Since the announcement of Ferrari LaFerrari two months back, a bit of new info about the car has not been released. But anticipated to release the cars in the queue, the most obvious one LaFerrari Aperta has been spotted with its open roof on the streets of Barcelona, Spain. This brand new Sports Car LaFerrari Aperta was filming for an official promo when snapped cruising on the Maranello city roads. 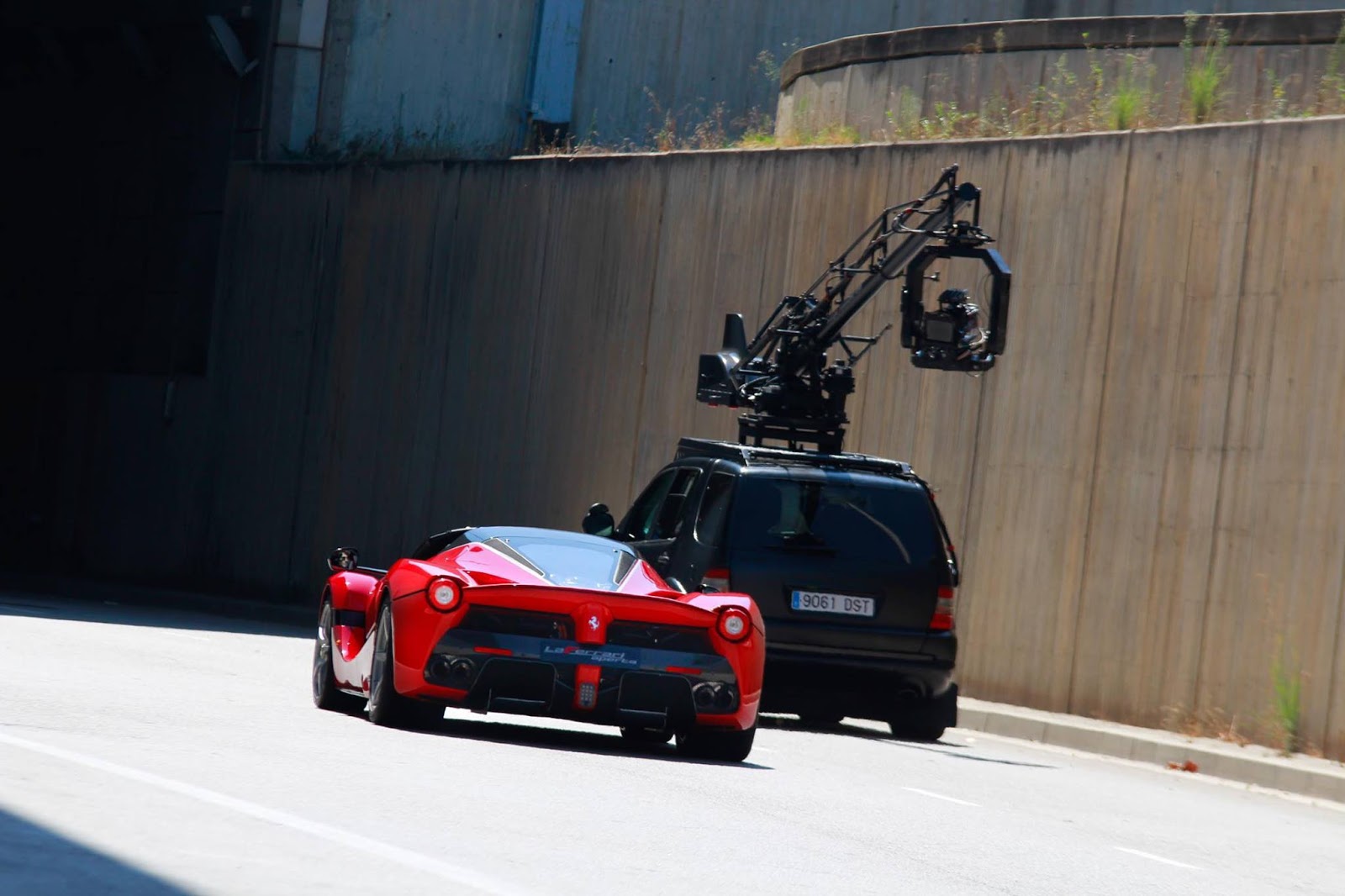 Painted in firm's iconic paint Rosso Corsa-the open-top hypercar has been caught first time on camera via Ferrari Club Espana. The emerged set of clicked images reportedly confirms a rumor that it will be entitled as the LaFerrari Aperta else the LaFerrari Spider globally, as written on the rear placed license plate. 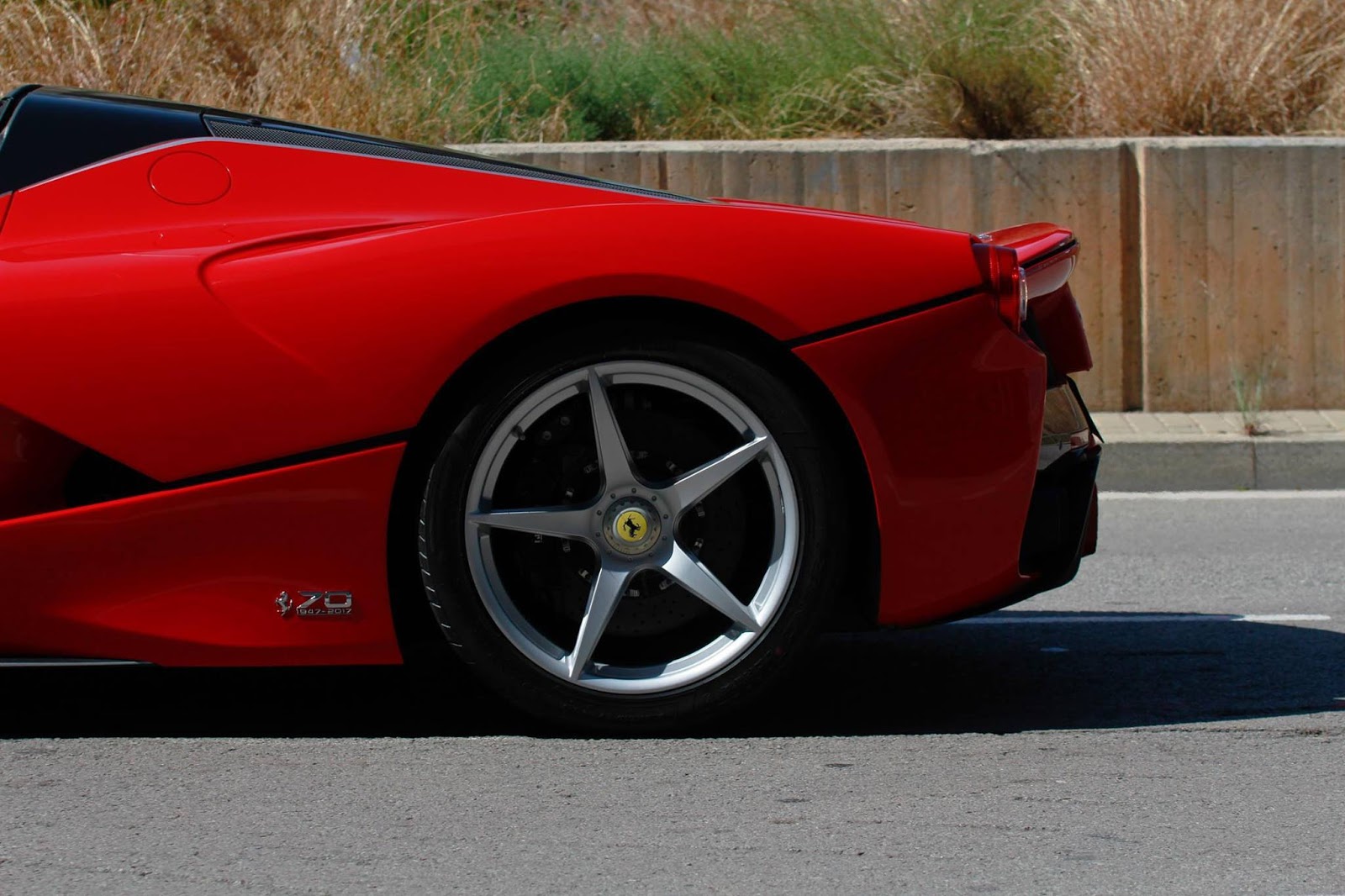 Other than this, the next highlighted bit on the LaFerrari Aperta is a small badge on the side skirts of the hypercar. The really attractive badge is containing a prancing horse along with 70 (1947-2017) which is denoting the Ferrari’s 70 successful years journey. The 70th-anniversary celebration will take place with the expected launch of the Aperta next year. And the last but not the least, a minor alteration implied over the coupe is the addition of silver pin stripes across the exterior to make its more fascinating. 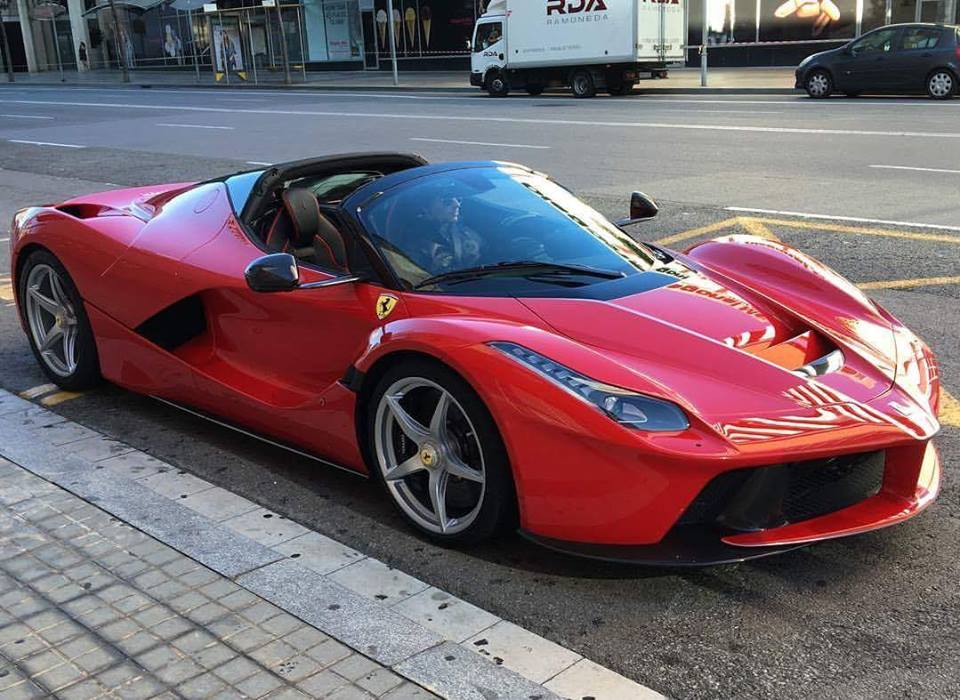 If compared the earlier coupe and the Aperta, the major difference seems is the lack of a removable roof over the former in this example. While the latest LaFerrari Aperta boasted a carbon fiber removable hardtop and a soft top variant is also certain to hit the market in future.

Expected to be produced in a limited count of 150 units, at least a single unit of the Aperta has already been sold out at an amount priced around $ 6 million.

Nokia 9 PureView Expect To Unveil on February 24 In Barcelona
Views: 1015

Nokia 1 Plus Specs Surfaced, Expect To Unveil on 24 Feb in Barcelona
Views: 665