Ferrari has unveiled a V8 powered version of the new Ferrari GTC4Lusso. This entry level top spec of the GTC4Lusso T is the first four-seat Ferrari to equip a V8 turbocharged engine. The previously produced V8 models were packed in small and mid-engine chassis. While, this upcoming is the front engined supercar.

On mechanicals, the higher capacity V12 motor on the GTC4Lusso T model is replaced by a relatively smaller 3.9 liter V8 engine of the a few months earlier launched the 488GTB. This in turn reduces the power from 690 PS to 610 PS and torque to the 760Nm. Moreover, the Ferrari has eliminated the complicated AWD system and all wheel drive setup with an old rear wheel drive. With the removal of massive V12 engine, this new Ferrari has now become lighter and really quick. The official top speed and the 0-100kmph figure are not being revealed by the automaker. 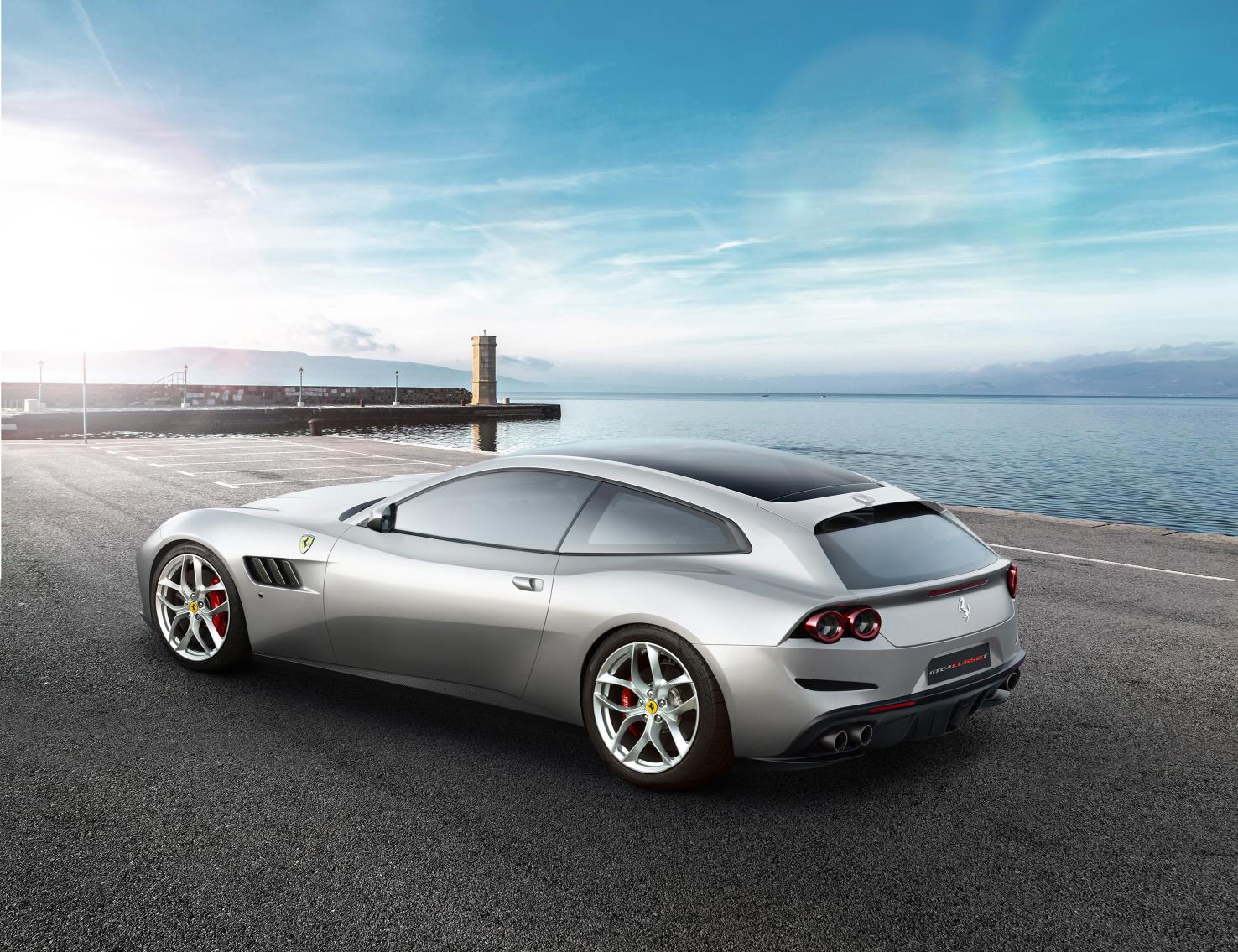 The GTC4Lusso T, as per the Ferrari will be positioned as a commuter car for everyday "The V8 turbo's characteristics suit day-to-day driving in urban contexts: a rich powerful soundtrack in acceleration that becomes more muted at lower speeds, rapid pick-up from low revs courtesy of versatile, modular torque delivery and, last but not least, excellent range," read a press release issued by Ferrari. 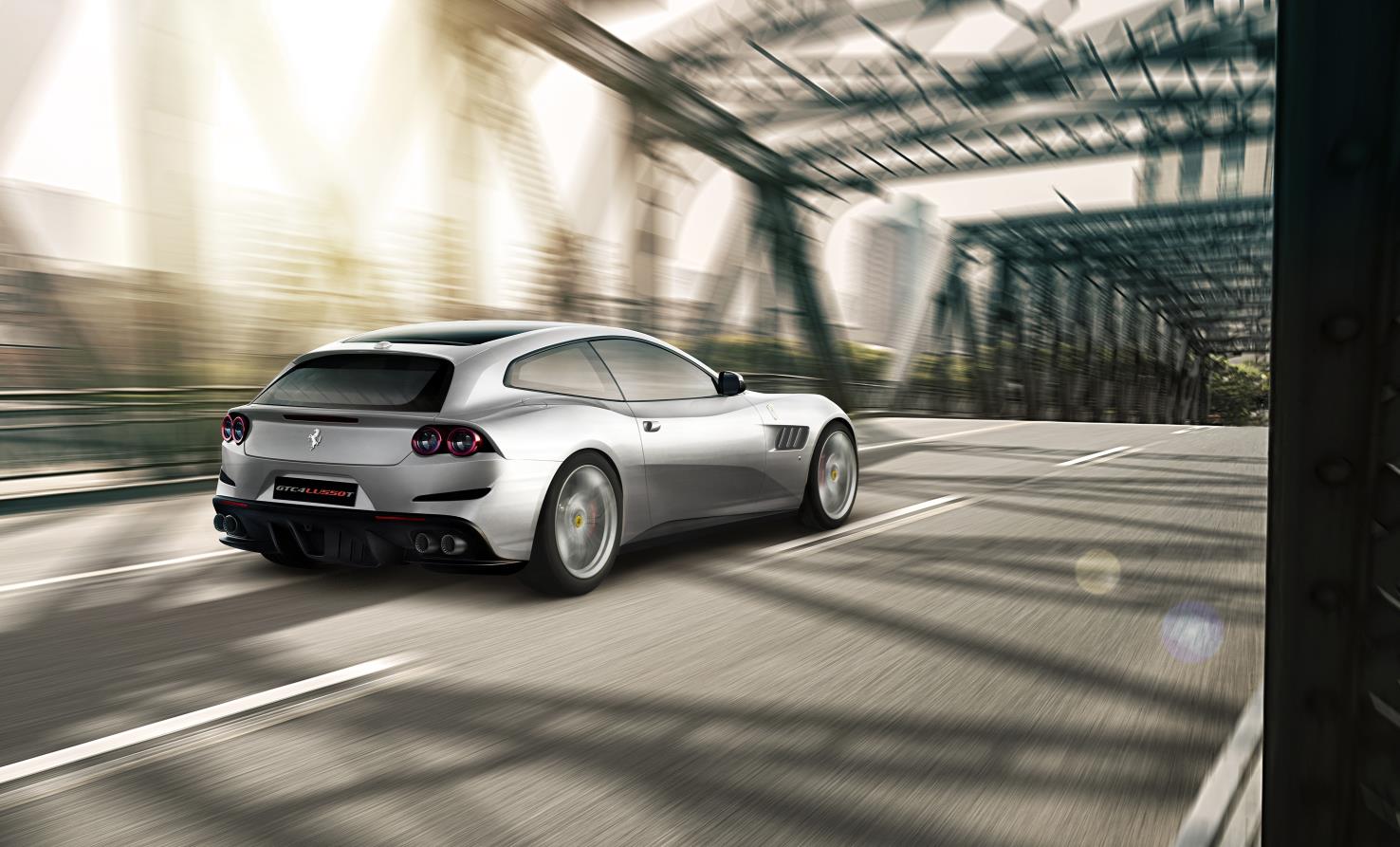 On Interior end, the Ferrari GTC4Lusso T has received refinements from its elder V12 sibling. The major highlights are the fitment of dual cockpit architecture and an infotainment system with 10.25’’ HD capacitive touchscreen. The other important features that will offer an excellent performance experience consist the 4WS system (rear-wheel steering), which is in collaboration with Side Slip Control (SSC3). The presence of Variable Boost Management will end up the turbo lag and variable torque curves (VBM) and will make acceleration consistent between 3rd and 7th gear.

This upcoming Ferrari GTC4Lusso T will be showcased at the approaching Paris Motor Show 2016.

Review On The Most Beautiful Supercar: Ferrari Portofino In Brief
Views: 646