Hero Xtreme was first showcased by the company in the month of October, 2013. Hero Motocorp is one of the most popular two-wheeler manufacturer. Xtreme is a new member in the family of 150cc series segment. This bike has standard features along with its sporty looks. The bike previously had known as CBZ, when Hero Motocorp was formerly known as Hero-Honda. Now, the company named it as Xtreme after splitting from Honda. As we all know, CBZ has its own long fan-followers list and still counting. Now, the company has introduced a new bike with a new name, i.e. "Xtreme". Lets have a look at the reviews about this bike:-

Hero Xtreme Engine and Specifications - The bike is wearing an engine of the first and continued bike CBZ Xtreme. This bike is following almost all the specifications of its predecessor. Xtreme is having a traditional and performing engine of 149.2cc. The bike is producing 14.4PS power @ 8,500RPM and a maximum torque of 12.8Nm @ 6,500RPM. The engine of this bike is coupled with a smooth 5-speed transmission gearbox. 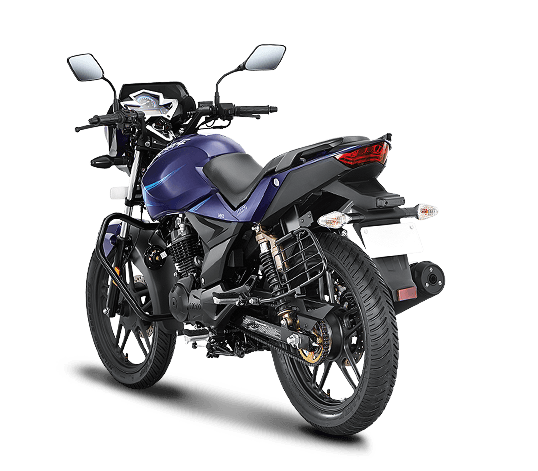 This gearbox will help the rider to ride this bike in a smooth manner, that feels like a butter riding. The bike weighs 148Kg. It gives you a butter ride with a top speed of 112Kmph. This bike can be potted around the city or for roaming around the highways.

If we'll talk about its design and styling, the company had made very minor changes in the Xtreme. Starting from the head lamps, it becomes sharper, sleeker and aggressive. The fuel tank becomes more sleeker. The seat of this bike is a single piece seat, no stepped or no split. The blinkers have been moved from its normal position and tail lamp has also changed with a LED inside. 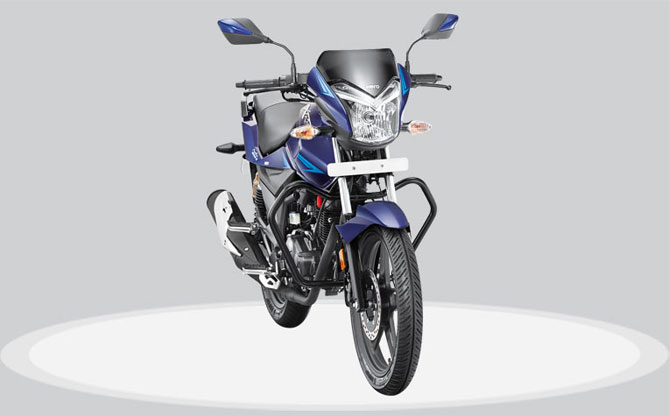 The tail-piece, 5-spokes alloy wheels pattern and side panels remains unchanged. The overall design of the bike is pretty much similar with its predecessors. The special feature in this bike is that a mobile charger has been provided by the company underneath the seat.

After discussing all the above mentioned specifications and features of Hero Xtreme, we can say for sure that this bike is an extreme challenger to its other competitors of the same segment. As of now, only front disc brake variant is available at the dealerships. The price ranges for single disc brake version is Rs 66,275 (Ex-Showroom Delhi) and for double disc brake variant you need to pay Rs 5000 extra. So, to conclude, if you would like to with Hero brand name you can definitely go with this bike.