The sub-four meter sedan, Ford Figo Aspire has been updated with the addition of more safety features that are available on the top of the line Titanium automatic variant. With the introduction of these additional airbags to the trim, the automaker’s name has also been added to the growing list of manufacturers that are offering an increasing number of safety facilities as standard equipment for their car lineup. 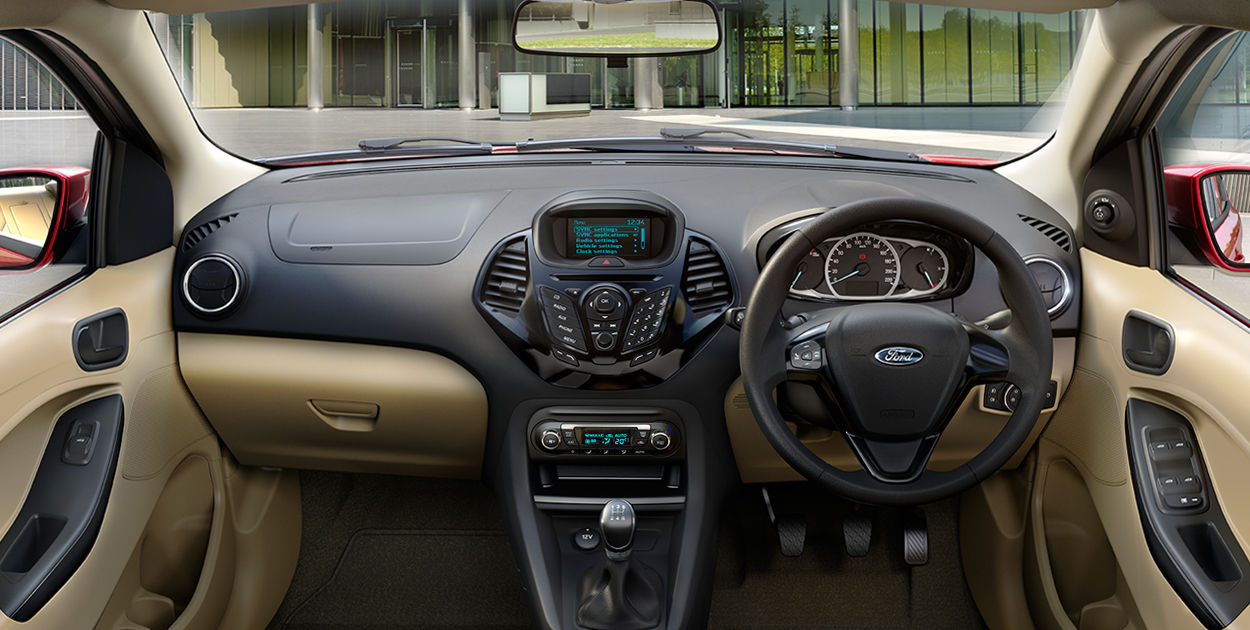 After having complemented by such features, now the trim has seven airbags under its fleet whereas previously it has only two airbags. The inclusion of the two new airbags comes in the form of a driver knee airbag and that makes its first car in its segment for offering such equipment. Recently, the carmaker has also adorned this Aspire sedan with safety attributes like ABS and EBD on the Trend Trim. 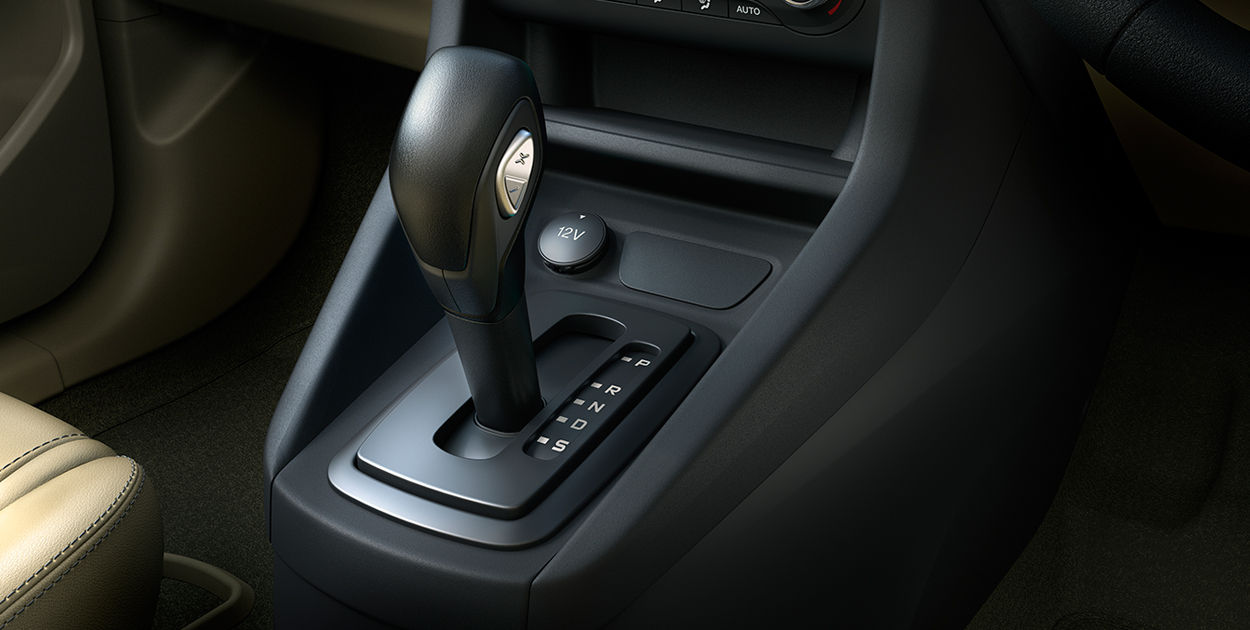 Well, as a compact version of the Figo hatch, the Aspired was launched back in August last year basically to take on the likes of Maruti Suzuki Swift Dzire, Hyundai Xcent, and Honda Amaze that were ruling the compact segment at the time. It comes in four trim levels namely Ambiente, Trend, Titanium and Titanium Plus that are powered by three different engines along with both manual and automatic transmission options.

The Titanium automatic variant in question here is powered by powered by a 1.5-litre four-cylinder petrol engine generating 110 Bhp of power at 6,300 rpm with 136 Nm of torque at 4,250 rpm. The engine comes packed with Ford’s Dual Clutch Transmission or DCT.