Ford India has issued a recall for 48,000 diesel EcoSport models manufactured between April 2013 and June 2014, and 700 EcoSport models manufactured between January and February 2016. It has come into notice that the models have encountered different problems. So, the automaker has made a voluntary recall in order to rectify the problem as soon as possible. Earlier this year in November, Ford had recalled Ecosport models to rectify an issue with the rear suspension.

It is said that the 48,000 units will be installed with a new bundle clip on the fuel and brake lines, whereas the 700 units will be looked upon replacing the bolts on the split folding rear seat. Releasing a statement, the automaker said, “the 40 percent rear seat backrest might have been assembled with bolts that do not meet Ford’s material specification”, and therefore is liable to fail. 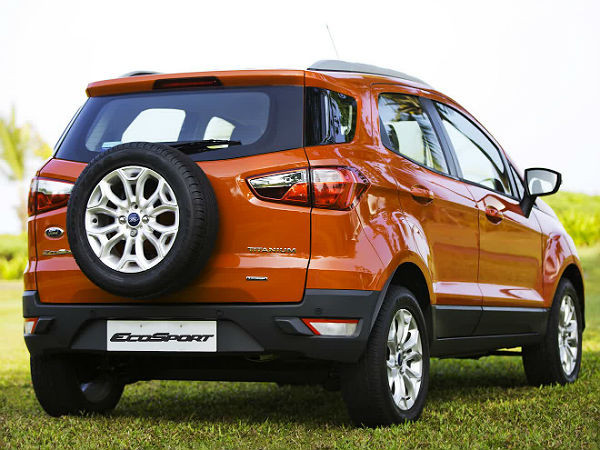 The owners of the concerned vehicle will be intimated by the respective dealerships or the owners may contact their nearest dealership in order to get the faulty part replaced for free.

Interestingly, this is Ford’s second recall in the last two months of timeline. Previously, the carmaker recalled the Figo and Figo Aspire over a problem in the improper deployment of the airbags.