Two years ago, A confirmation was unveiled that the Ford Mustang will be launched in India and now, in this ongoing year, there is a superb surprise for the customers, whose eyes have been impatient to see the figuration of this upcoming vehicle since the day of hearing its releasing news. Yes, it seems that the waiting period will be ended soon and the runabout would make its appearance in the Indian automobile market around this coming Diwali. This car was revealed in December, 2013 and arrived at the dealerships in the USA last year. 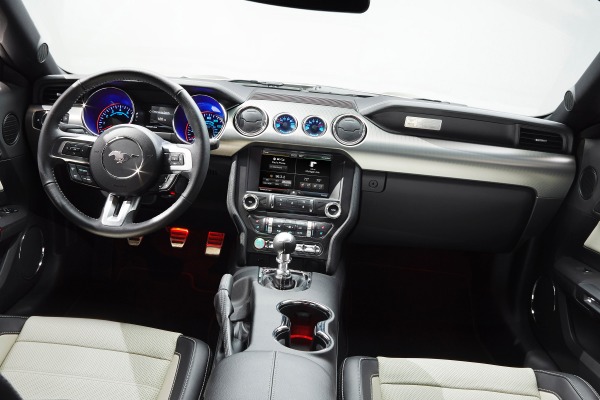 The sixth generation Ford Mustang will be dissimilar to its earlier model and would get fully independent rear suspension alongside an all new front perimeter sub frame and double ball joint MacPherson struts. However, the pony model is already available internationally with a 2-Door Coupe Fastback, 2-Door Convertible body styles and crucially in RHD configuration. Inside, it comprises Ford's SYNC multimedia system, MyKey keyless start and Blind Spot warning system. 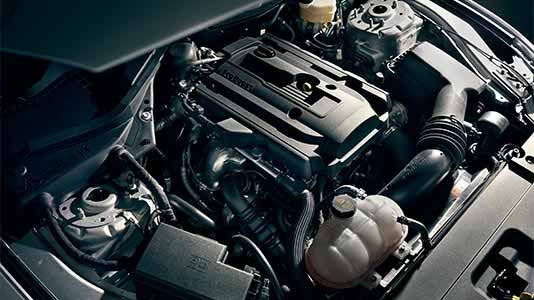 Coming to its powertrains, the vehicle is present in the foreign countries in three engine options, such as a 3.7 litre V6 mill produces 300 bhp of power and 365 Nm of torque, a 5.0 litre V8 unite is capable to churn out power of 420 bhp and torque of 528 Nm. Now, the last but not least, a 2.3 litre EcoBoost turbocharged and direct injected four cylinder engine pumping out the outputs of 305 bhp and 406 Nm, which is likely to be introduced in India too. 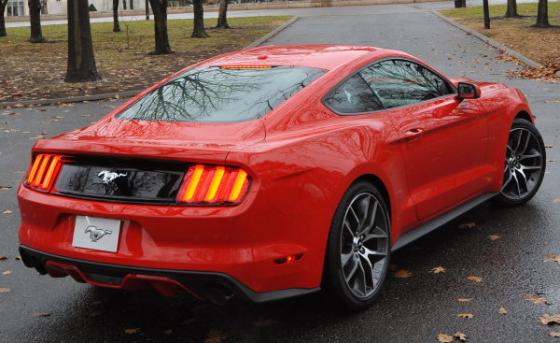 Interestingly, the manufacturer is expected to make the acquaintance of its four latest products in 2015 in the country, like the Figo Aspire compact sedan, new Figo hatchback, Endeavour SUV and Mustang.