In order to expand its Go-Green range in India, Mahindra and Mahindra has launched the next-gen four-door e2o plus Electric Vehicle in India in four variants namely, P2 (Commercial), P4, P6 and P8 at an introductory price of INR 5.46 Lakh, while the top-end trim gets a price tag of INR 8.46 Lakh, both the prices are Ex-Showroom, Delhi and include all the subsidies given by Government of India and FAME (Faster Adoption and Manufacturing of Hybrid and Electric vehicles) incentive. 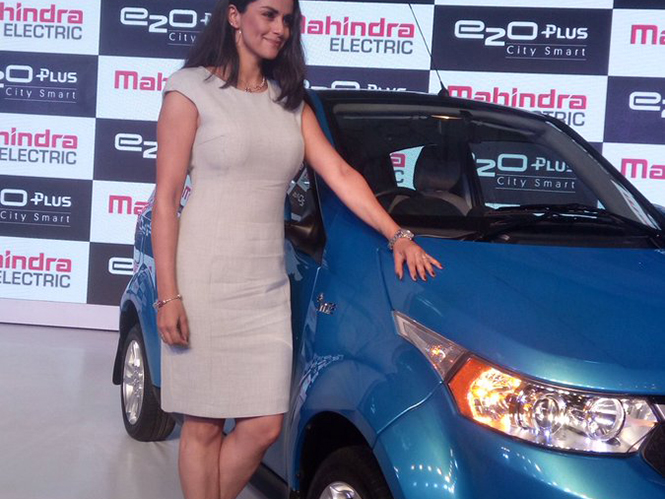 The homegrown auto-manufacturer has spotted testing a heavily camouflaged prototype of this four-door e2o plus electric car earlier this month, and finally, this zero-emission car is ready to go on sale in the country from today onwards. 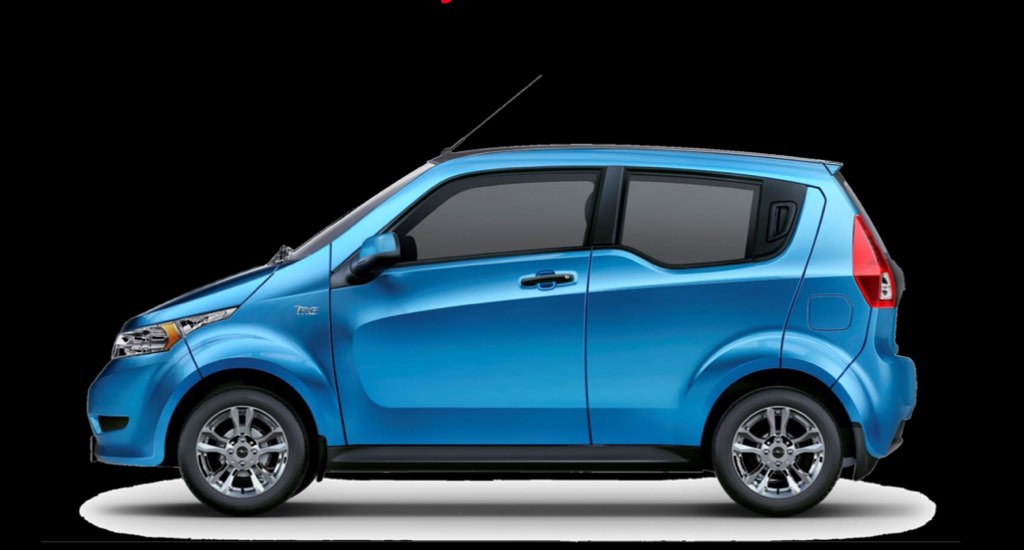 Mahindra introduced its first electric vehicle, e2o a few months back in two door version which is still on sale, but it could not settle into the Indian market tradition as the two-door vehicle in small car segment is still impractical for the country.

But now, the carmaker revamped the e2o with the four-door version which is longer (by 310mm), wider (by 61mm) and taller (by 25mm) than the two-door e2o. It gets an extended wheelbase by 300mm that provides enough room for the rear occupants. 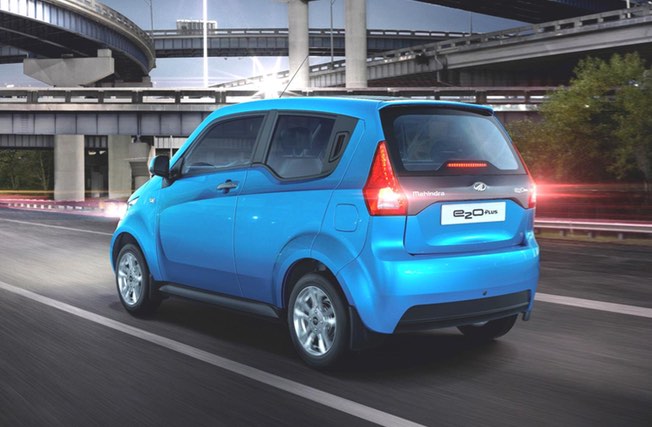 Mahindra’s electric division, Mahindra Reva was renamed last month as “Mahindra Electric” and the newly launched next-gen e2o plus is the first product to roll out from this brand. Besides 4-door, the company has made many improvements to this next generation e2o electric hatchback including the long driving range on a single charge. The new 4-door e2o plus uses a 72V battery pack which has increased the driving range up to 140 kilometers in compare to the 2 door e2o which has a driving range of 120 kilometers. However, with this extended driving range, the charging time has also been shot up to nine hours as opposed to 5 hours in the previous one. Although the company also provides an additional quick charging system that costs huge amount of INR 6.0 Lakh besides, the car cost!! 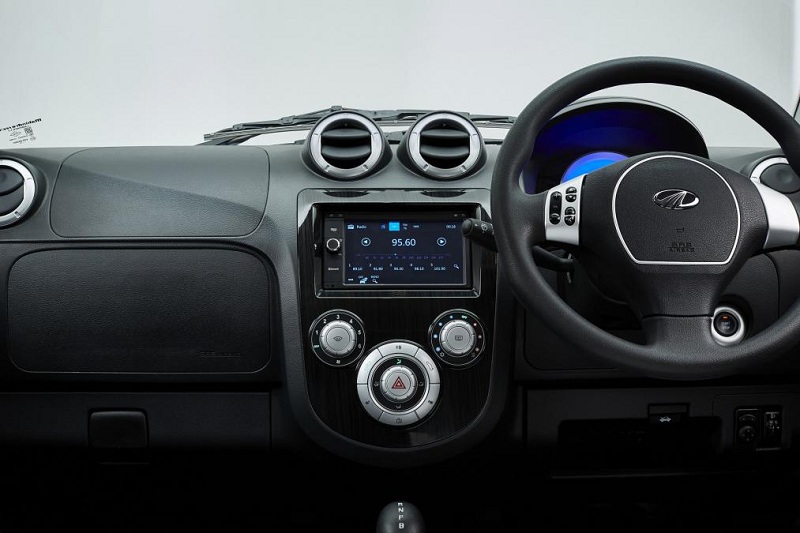 The battery package drives the motor with the maximum power output of 41 hp at 3,500 rpm and 91 Nm of peak torque which comes at 2,500 rpm. The 2-door e2o battery setup is capable of churning out the maximum power of 25.5 hp along with the peak torque of 53 Nm. The motor is further coupled with a standard automatic drive transmission similar to the 2-door version. Top speed has also been boosted a bit, the next-gen e2o has a top speed of 85 kmph compare to the 81 kmph in the 2-door version. 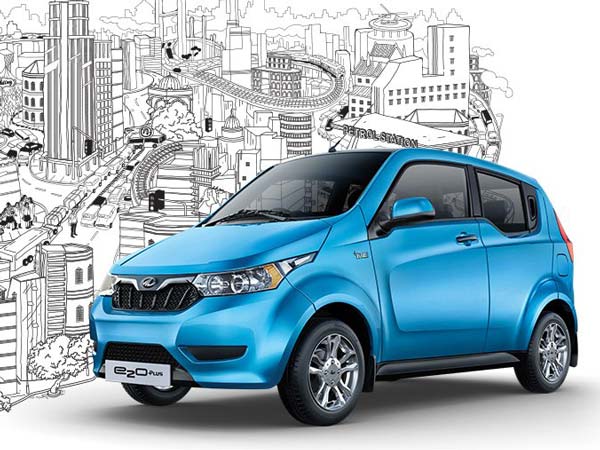 Some of the new highlighted exterior updates include front grill with vertical slats with chrome surroundings, rear door handles on the windows, new roof mounted spoiler and vertically stacked LED taillights at the back. Inside the cabin, the small car has sufficient space for the four occupants with the practically four doors. It features a small size boot space of 135-litre. The standard equipment list throughout all variants include a Blaupunkt infotainment system, all four power windows and keyless go.
Get latest and updated information about automobiles on our Google Plus Community Speed Gears.