Since its first global appearance at EICMA 2015, it has been around a complete year for the Benelli Leoncino. Though, this highly anticipated scrambler offering was on cards to unleash at the passed Delhi Auto Expo this year. But surprisingly the legendary Italian marque, Benelli has pushed its India launch to 2017. Even now, it’s not that late, this time the brand has come up with an enhancement. Dignifying a heritage inspired styling, the machine has been unleashed in its production ready interpretation at same time and place.

A tough contender to rival with the Ducati Scrambler Sixty 2, almost in every aspect. The Leoncino Scrambler is blessed with features like Lion of Pesaro on the front fender, LED DRLs round headlamp, chiseled fuel tank, and an elegant side profile, flaunts the heritage essence of the icon. Apart from this, the embellishment of digital instrument cluster containing a speedometer, tachometer, odometer, trip meter and fuel gauge, and ABS assembly on the bike are other noteworthy elements on the features checklist.

If the propelling heart is considered, the Scrambler is in association with an all new 499.6cc inline, twin-cylinder, 4-stroke, liquid cooled engine assembly. The said motor pumps out 47bhp and 45Nm of power figures from the mated six-speed gearbox transmission. A pair of muscular 50mm front forks and a rear mono-shock suspension is responsible for damping duties. While deacceleration will take place via the use of equipped disc brakes at both wheels. 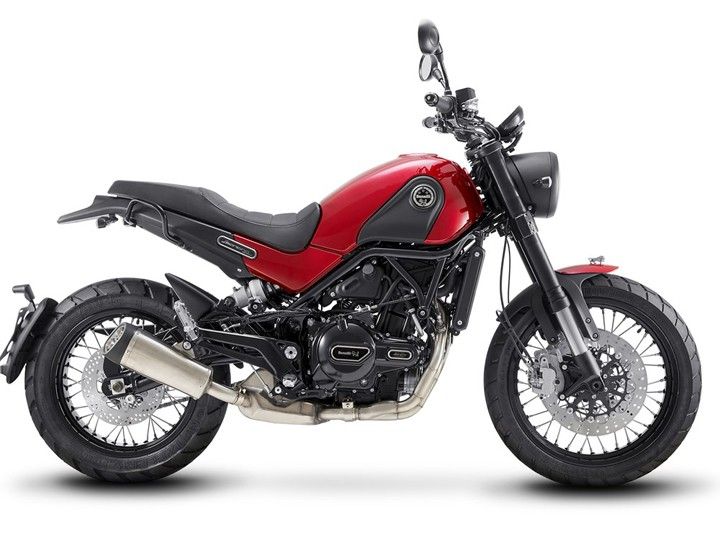 Built on a newly developed trellis frame, the Benelli Leoncino is being offered in two trims of standard and trail. Which run on 17 inch and 19 inch multi-spoke alloy wheels fitment respectively. The trail iteration of the machine wrapped with trail oriented tyres for a better grip onto uneven terrain surfaces.

In India, this Euro IV emission compliant modern retro is probable to introduce in the motorcycle market sometime in the next year. At a competitive price offering of INR 5-6 lakh, the Leoncino is a perfect Scrambler nostalgia for the potential admirers.

Benelli India Dealership Network to Get 40 New Showrooms by This Year End
Views: 2350