Yamaha Motor India, which has introduced a 250cc naked streetfighter, the Yamaha FZ25 in its product lineup, earlier this year, has surprisingly started testing of its fully faired version. Yes, it’s true, a test mule of the motorcycle, which is likely to be called as the Fazer 250, spotted without any camouflage during its test runs in the country. It is the first time when this anticipated Fazer 250 trim observed on our roads.

The spied event of the Yamaha Fazer 250 was really unexpected. The motorcycle was in the news from a considerable time period, but there was no thought in mind that we will be able to get the first glimpse of the FZ25’s fully faired touring version that soon. As the motorcycle is expected to launch by the end of this year.

From the surfaced spy images which have been clicked by a member of the Yamaha Riders, you will get an idea that how a market ready prototype will look like with sported fairing and a grey paint job.

Moreover, it has also been observed that the forthcoming Fazer 250 is sharing design and detailing from its naked brother FZ25. The components which have been found common include fuel tank unit, split seats, tail lamp, stubby exhaust unit and many more. 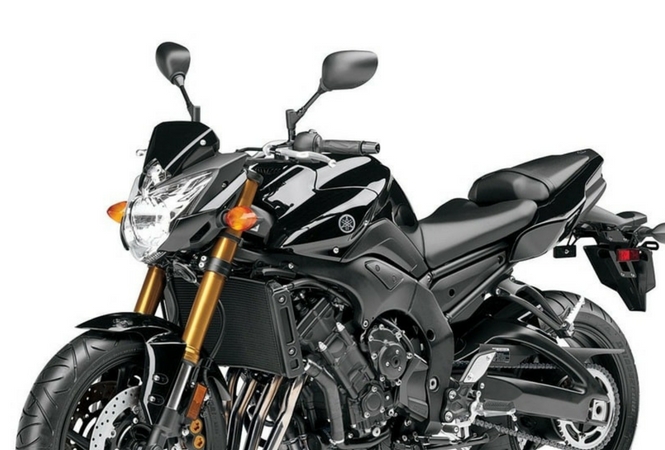 The other important fitments may consist telescopic front fork and an adjustable mono shock in suspension setup. While the stopping power is expected to come from the FZ’s braking setup comprising discs 282mm and 220mm at the front and rear wheel respectively. Altogether, the ABS is also likely to place for preventing the skid of the rear wheel while harsh braking.

Underneath the fuel tank, the Fazer 250 is anticipated to bolt with the same powertrain 249cc, 2-valve, oil-cooled engine of the FZ’s. the said mill is capable of generating 21 PS and 20.9 Nm through a mated 5-speed transmission.

Currently, the Yamaha Fazer 250 launch is in darkness as the Japanese auto major has not disclosed any information regarding it. However, it is likely to hit the Indian tarmac by this festive season at an aggressive price sticker of Rs 1.30 lakhs (ex-showroom). At which the motorcycle will go in competition with the rivals such as Bajaj Pulsar RS 200, Honda CBR250R, and the KTM RC 200.