Get ready to Clutch the Pulsar 200 SS, Bookings Commenced

Pulsar 200SS, the highly awaited motorcycle will take place this month in the Indian market. And, the booking of the motorcycle has commenced with a booking amount of INR 10,000/-, while the deliveries of the motorcycle are expected to begin from April 2015. Moreover, the Pulsar 200SS was unveiled at CNR Expo in Istanbul, Turkey. The upcoming motorcycle was spied testing at various locations in the country.  As we have seen earlier, the Pulsar 200SS has been spotted in four different colors as Yellow, Red, Black and Blue. Recently, Bajaj Platina 100 ES and CT 100 have made their sudden entry in the Indian market. Apart Pulsar 150, the firm may announce Pulsar SS400 and Pulsar CS400 in the upcoming month. 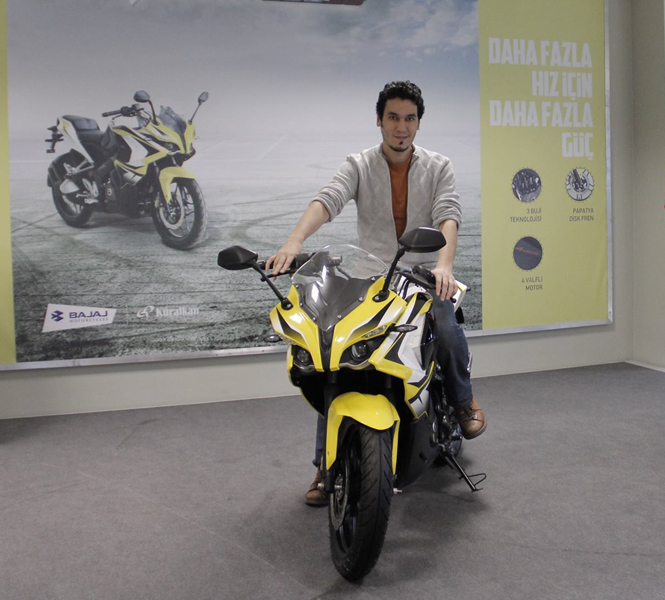 In terms of design and look, the fully-faired motorcycle looks very similar to the Pulsar SS400 that was showcased at the Auto Expo 2014. Thus, the motorcycle gets a daytime running LEDS, windshield, sporty tail light and divided seat, while the curvy edges on the body give a combative look to the motorcycle.

Moreover, the motorcycle is powering the single-cylinder 199.5cc engine. The motor is blessed with a fuel-injection system and Bajaj’s patent technology Digital Twin Spark Ignition (DTS-i). The refined 199.5cc engine is capable to generate a maximum power of 24 PS of power at 9,500 and 18.3 NM of torque at 8,000 RPM. The engine is mated to a five-speed manual gearbox. 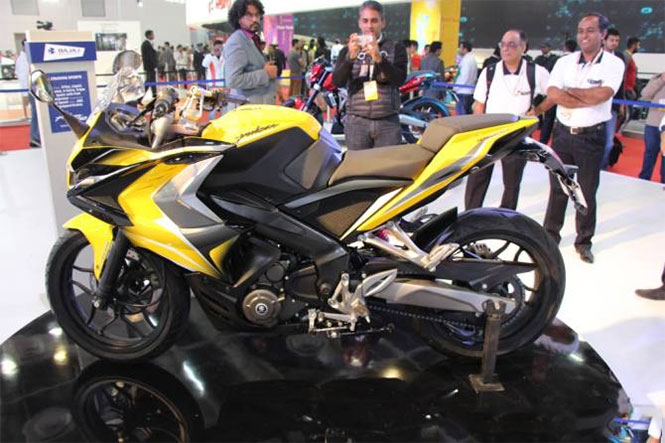 The Pulsar 200SS is coming in two variants as ABS and Non-ABS. The On-road price of the Bajaj Pulsar 200SS will be around INR 1.35 lakh with ABS, while the non-ABS variant could be priced around INR 1.25 lakh.